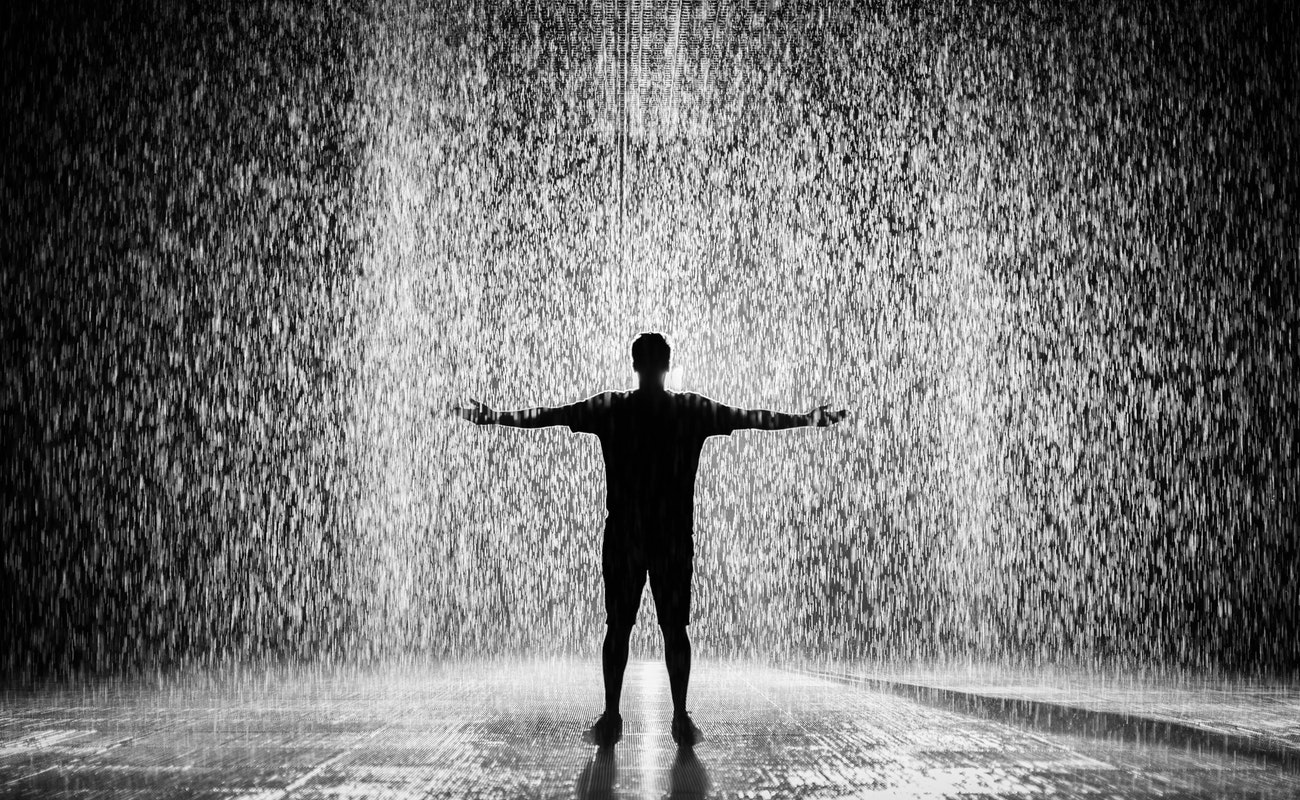 I met her when she joined our office as an intern. She wasn’t just another coming of age girl. She was different.

Vishakha shared memes on Monica and Chandler. She drank up on Friday nights, and did everything a twenty-something would. On being asked “Who’s your spirit animal,” her response wouldn’t be Regina Phalange or Mia Wallace, but Midge Maisel or Lisa Bennet — it depended purely upon her sanity. Sometimes, the answer was even Maa Anand Sheela. And she knew about mansplaining more than what Big Bang Theory taught us.

There’s a breed that watches not only Narcos, but a lot of insightful documentaries on Netflix. Apart from inducing binge culture, these OTT platforms, without any doubt, are introducing youth to things that matter.

‘Wild Wild Country,’ an insight into the spiritual leader Osho’s life was a topsy-turvy journey for Vishakha.

This controversial documentary made her curious enough to know more about spirituality, and even, got her to read some more of Osho literature apart from the history of how spirituality consumed the self-proclaimed atheists.

She travelled to Auroville, took a Vipassana meditation course, and started to breathe a little more.

The average age of publishing a book, or taking a solo trip, is now much lesser than what it used to be.

Meet Aneesh, a 22 year old guy with the wisdom of a 50 year old man. Had it not been for a puppy face and innocent eyes, the husky voice could easily be mistaken for a well-seasoned man in his late forties.

He introduced me to Cosmos, to Neil Tyson, to the pale blue dot we live in.

He told me of the theories about how wolves became hounds, and about the fact that we are made up of star stuff and shouldn’t look outside for light. He made me realise that binging isn’t all about the chronicles of Dwight and Michael. It is also about the killer smile of Ted Bundy, spiritual journey of filthy rich people in Oregon, and love in the times of cholera.

These young people aren’t only depending on the internet to satisfy their entertainment needs. To be honest, some of them are way ahead of than their earlier counterparts.

The average age of publishing a book, or taking a solo trip, is now much lesser than what it used to be. Or to say the least, what the world once made it appear like, to fall under the parameters of normality. It’s not the same way anymore.

There’s a segment that chooses Hampi over Goa, cultural exposure over leisure, and meaningful conversations over a drunken jamboree. Some people of my age refer to this as precociousness, that a child or a teenager having higher maturity than their counterparts.

My grandfather introduced me to Bhagwad Geeta, which was supposedly the stuff of the retired personnel. Now, Aneesh has a point.

1. Bhagwad Geeta speaks about Karma as a way of life.

2. Why do people in their sixties, who have well lived their lives, need a book on how to live your life? Shouldn’t this be read in high school?

There goes a precocious! Aneesh had read Bhagwad Geeta at an age of 13, Quran at 18, and the Bible was his 19th birthday gift.

At 22, he had a strong opinion on how capitalism is a farce, how the internet could be a threat, and how Edward Snowden is an effing legend.

“The internet is a lovely place,” says Aneesh.

Curiosity kills the cat? It doesn’t. It improves your knowledge.

It was a weekend when we were taking a walk at Cubbon Park where he spoke of the way bees are affected by mobile phones. He was no IITian. He was not the geek I would have avoided in my high school. He wasn’t a nerd. He was, as they say, ‘woke’.

He said he had to leave; he had to purchase a tampon for his sister. I managed not to react, but hey, he was totally cool with it. Two days later, he would suggest me to watch an Oscar winning documentary on menstruation — something which I and my wife still aren’t comfortable talking about.

And he goes on to say, that he strongly suggests me to watch it with my wife.

Would we, or would we not? Or shall I introduce him to my better half so that he can suggest me and her, together, the documentary on periods, another Netflix special called Explained (which has a full episode dedicated to the female orgasm) and Parched, the famous Indian movie which celebrated womanhood?

“Curiosity kills the cat? It doesn’t. It improves your knowledge. No, literally. Go to Play Store, and download this app.”

We share a laugh over the famous Bangalore filter coffee. I wish he doesn’t start explaining me about the cocoa and the Malabar hills where these are grown.

Not that a thirty year old hates taking knowledge from a 22 year old chap, but the fact that he needs to go home and watch the same documentary on periods with his wife.

I wish that I get to see more of him, till he picks up his backpack and finds solace at a Buddhist camp in Mcleodganj where he aims to learn Reiki.