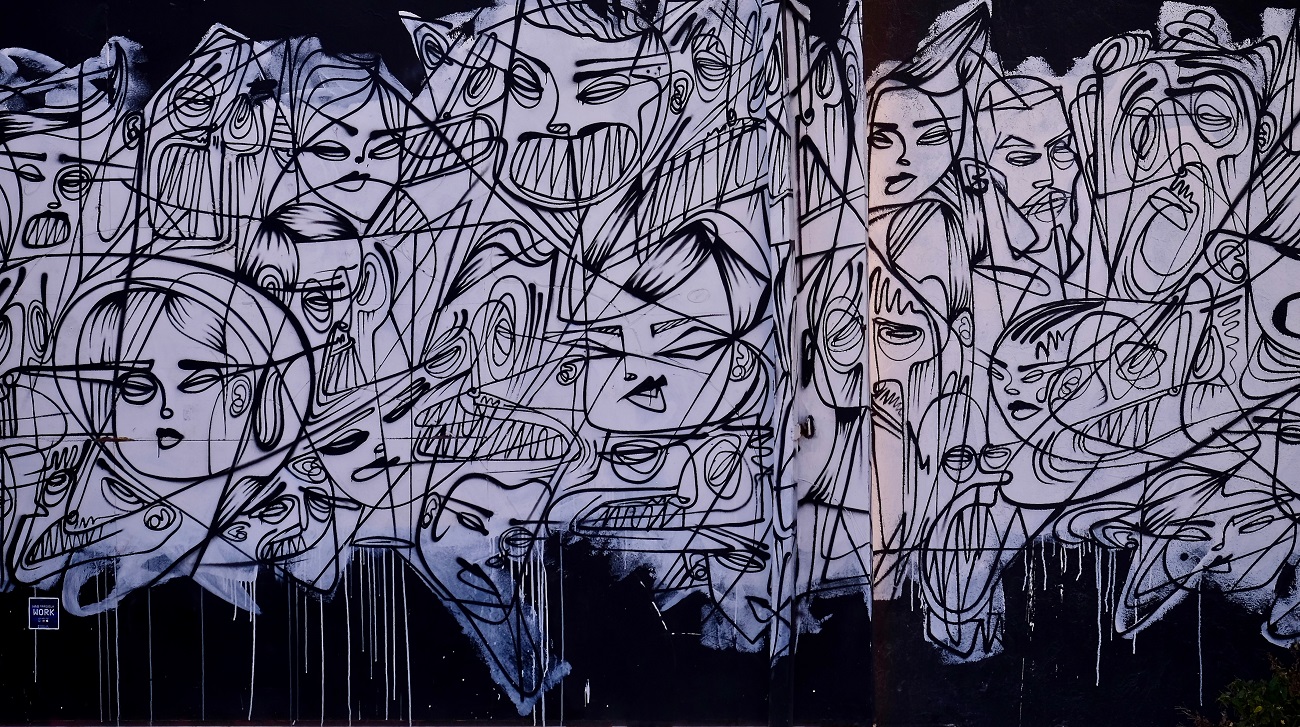 It’s 7 in the morning, and I’m staring at the mobile screen, shuffling playlists on a music app while going through the last IPL match figures. Which team won, which one has lost, is there any new addition to the list of hopefuls for Indian Cricket Team who can be played at the position of number 4, second down, in the coming World Cup?

The number 4 position in the Indian Cricket Team has been apparently quite unstable for more than a year now. You can’t decide on one, you can’t decide on two, the players keep on adding, the list of hopefuls keeps on getting bigger—larger than life, while the game is on, and all eyes are now set on the declaration of the squad of Indian Cricket Team for the World Cup. It isn’t easy to decide on, especially when the problems are obvious, the solutions are not.

Naming your favourites is easy. Relying on them is hard. Analysing their performances, recognising their behavioural patterns, and critiquing them is hard. A failure in a match doesn’t alone decide the proficiency of a player. The repeated failures at constantly given opportunities do show the sign of whether the asset is reliable or not, when the talent pool is massive that’s not getting any opportunity due to the very fact that the player who’s repeatedly failing is occupying the very position. Trusting a player is hard, and is, in itself, a test of observations, and analytical and reasoning skills of the selectors.

The focus on the craft of, and alignment towards a problem is hard. When the problem isn’t clearly stated, the solutions will only add more to the problems. The conclusion will lead to a dead end, where the fish will be consumed, but won’t be served.

Now, you must be pondering, without getting the fish served, how can one consume it? Ask the sharks, they know it better.

Those problems will evidently become someone else’s opportunity. And there are sharks everywhere. It’s easy to ignore the sharks when you are on the beach side, but it starts getting harder to ignore a shark when you dive right in the ocean. Escaping a shark is hard. That very adventure could be the very last as well. Thinking about it is easy. Getting out of that adventure—getting back to a normal life from that very adventure is hard. There, the trust is on the skills and the attributes that attach to the psyche.

Skills, right? Creating a LinkedIn profile, and then, asking for recommendations on skills is easy. Working on those skills, and learning along with it is hard. Evolution takes decades, evolution is a process. Settling down with counter-arguments in the mind, while the arguments opposed to those fight the senses to seek validation, surviving the very phase is hard. Survival is easy.

It’s said overnight success is a myth. That myth is only for the woman who has experienced it first-hand, others will still go on to say, “life changed in a moment.” The moment where everyone will get align with you to celebrate the success, while the success will look past the many moments that got it through to attain that moment of celebration, and the woman will still try to convince you that there’s no such thing as overnight success.

The fight between the easy and hard isn’t new. Since the technology got the hold of mankind, the harder part that once appeared easy for the technology enablers and withholders and everyone in between has started taking their hundred checks in one go. While the nitpickers put their two cents on their perceptions for the technology and for mankind.

Naval Ravikant, a well-renowned Silicon Valley investor and founder of AngelList, has once said, “nitpicking is the lowest form of intelligence on Twitter.” He has also said, “cynicism is easy. Mimicry is easy. Optimistic contrarians are the rarest breed.”

When a choice is to make, you ask for options. When there are no options given, you are left with only one choice. That choice could very well be of your interests, and could very well be not. Either way, you have one option that is about to be referred as your choice. You can walk away; the people who hold biases towards unpopular opinion, the unpopular opinion is that very choice from which you chose to walk away, will jump on to nitpick your failures for why you didn’t go by the choice. Those will immediately forget that there wasn’t any choice to make, but that’s the only choice to make. Walking away is hard.

People are hopeful of the virtual world. The real world is becoming hopeless. The virtual world can get you far to avoid the happenings inside of you. The emotions of loss, sufferings, misery, all on one side, and the emotions of happiness, desires, togetherness, on the other side, battling against each other at the same time while you stare at the mobile screen scrolling through the Twitter feed to find a logic to your senses, adds to another emotion. Grappling with the complexity of emotions is hard. Finding yourself in between of that complexity is hard. Finding while grappling is hard.

Toba Beta, who is dubbed as Mister Bond by Investor Magazine, wrote in the book, My Ancestor was an Ancient Astronaut, “observing and commenting, it is a piece of cake. Experiencing and sharing, that is a piece of work.”

The connecting dots, and the tangents to those dots might not align parallel, but will cross the paths without considering the route to emotions to bother you. A chain formed of spirals, that will have upside downs, will be crafted along the direction, while the emotions will check the easiest possible path, but let you travel through the hardest one, to let you throw under the grip of friction.

Facebook and Twitter won’t tell you, what’s on your mind, but will check with you if you have anything on your mind which they can serve on your feed while the emotions travel the trajectory across your mind.

You might feel that you have vented it out, that there’s something that was holding you back for long is now out in the open, that you might feel free to term it a piece of conscience, that on a contrary premise, you might reconsider to take it back from the feed, from your circle, and keep it just with you, and wait, that that all might never happen, instead you end up deactivating Facebook and Twitter accounts, for you never get to decide what’s right for you and what’s wrong for the feed, that my friend, Facebook and Twitter won’t tell you, they will check you. Decision-making is hard.

The rarest of rare breeds might figure a market opportunity. Everybody wants their name on that list of the rarest breeds. It gets easy when you are labelled a rarest human, you, then, might consider yourself prodigy, you get on to figure out why others are not, that how you are different from them, that where’s the next benchmark, that who’s setting it up, would it be me, you or that backbencher who’s still laying the groundwork to come out in the open. Cashing on that market opportunity is hard. Everybody counts on their consumers, acquiring a customer is hard. The path to transforming a consumer into a customer is hard.

As simple as, craving to date someone, trying to get a partner for a date, and still, resisting to get Tinder installed on your phone. Tinder counts you as its potential consumer, but will Tinder get you as its customer? Most likely, not. You’re in love, my friend. Dating is easy. Holding on to your love is hard. Check back again, the craving might end up to hold the love. Acceptance is hard.

What’s easy for you, might be hard for the other. You might never figure that what’s easy and what’s hard, you might never learn whether that all was hard, or has that just come easy only for you, and it might all turn oxymoronic at some point in time. Well, you have crossed the checkpoints, and there’s no app to notify you exactly that. The phrase, thrown very often that “nothing comes easy” is easier said than experienced.

What now looks easy was once hard. Very hard.

I was wandering. I wasn’t lost. While I was working