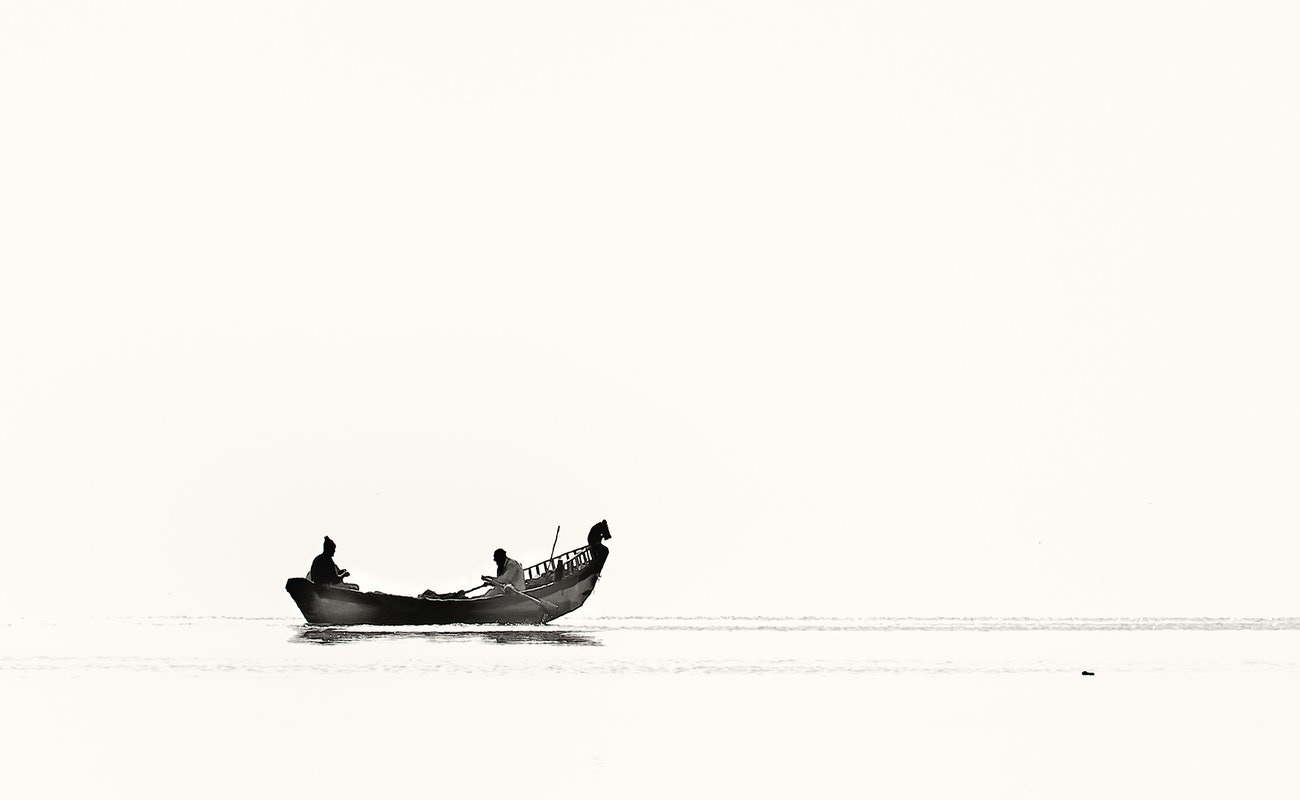 Is loneliness our modern malaise?

Former U.S. Surgeon General Vivek Murthy says the most common pathology he saw during his years of service “was not heart disease or diabetes; it was loneliness.”

Chronic loneliness, some say, is like “smoking 15 cigarettes a day.” It “kills more people than obesity.”

Because loneliness is now considered a public health issue – and even an epidemic – people are exploring its causes and trying to find solutions.

While writing a book on the history of how poets wrote about loneliness in the Romantic Period, I discovered that loneliness is a relatively new concept and once had an easy cure. However, as the concept’s meaning has transformed, finding solutions has become harder.

Returning to the origins of the word – and understanding how its meaning has changed through time – gives us a new way to think about modern loneliness, and the ways in which we might address it.

The dangers of venturing into ‘lonelinesses’

Although loneliness may seem like a timeless, universal experience, it seems to have originated in the late 16th century, when it signaled the danger created by being too far from other people.

In early modern Britain, to stray too far from society was to surrender the protections it provided. Distant forests and mountains inspired fear, and a lonely space was a place in which you might meet someone who could do you harm, with no one else around to help.

In order to frighten their congregations out of sin, sermon writers asked people to imagine themselves in “lonelinesses” – places like hell, the grave or the desert.

Yet well into the 17th century, the words “loneliness” and “lonely” rarely appeared in writing. In 1674, the naturalist John Ray compiled a glossary of infrequently used words. He included “loneliness” in his list, defining it as a term used to describe places and people “far from neighbours.”

John Milton’s 1667 epic poem “Paradise Lost” features one of the first lonely characters in all of British literature: Satan. On his journey to the garden of Eden to tempt Eve, Satan treads “lonely steps” out of hell. But Milton isn’t writing about Satan’s feelings; instead, he’s emphasizing that he’s crossing into the ultimate wilderness, a space between hell and Eden where no angel has previously ventured.

Satan describes his loneliness in terms of vulnerability: “From them I go / This uncouth errand sole, and one for all / Myself expose, with lonely steps to tread / Th’ unfounded deep.”

The dilemma of modern loneliness

Even if we now enjoy the wilderness as a place of adventure and pleasure, the fear of loneliness persists. The problem has simply moved into our cities.

Many are trying to solve it by bringing people physically closer to their neighbors. Studies point to a spike in the number of people who live alone and the breakdown of family and community structures.

British Prime Minister Theresa May has set her sights on “combating” loneliness and appointed a minister of loneliness to do just that in January. There is even a philanthropy called the “Campaign to End Loneliness.”

But the drive to cure loneliness oversimplifies its modern meaning.

In the 17th century, when loneliness was usually relegated to the space outside the city, solving it was easy. It merely required a return to society.

However, loneliness has since moved inward – and has become much harder to cure. Because it’s taken up residence inside minds, even the minds of people living in bustling cities, it can’t always be solved by company.

Modern loneliness isn’t just about being physically removed from other people. Instead, it’s an emotional state of feeling apart from others – without necessarily being so.

Someone surrounded by people, or even accompanied by friends or a lover, can complain of feelings of loneliness. The wilderness is now inside of us.

Populating the wilderness of the mind

The lack of an obvious cure to loneliness is part of the reason why it is considered to be so dangerous today: The abstraction is frightening.

Counterintuitively, however, the secret to dealing with modern loneliness might lie not in trying to make it disappear but in finding ways to dwell within its abstractions, talk through its contradictions and seek out others who feel the same way.

While it’s certainly important to pay attention to the structures that have led people (especially elderly, disabled and other vulnerable people) to be physically isolated and therefore unwell, finding ways to destigmatize loneliness is also crucial.

Acknowledging that loneliness is a profoundly human and sometimes uncurable experience rather than a mere pathology might allow people – especially lonely people – to find commonality.

In order to look at the “epidemic of loneliness” as more than just an “epidemic of isolation,” it’s important to consider why the spaces of different people’s minds might feel like wildernesses in the first place.

Everyone experiences loneliness differently, and many find it difficult to describe. As the novelist Joseph Conrad wrote, “Who knows what true loneliness is – not the conventional word but the naked terror? To the lonely themselves it wears a mask.” Learning about the range of ways others experience loneliness could help mitigate the kind of disorientation Conrad describes.

Reading literature can also make the mind feel like less of a wilderness. The books we read need not themselves be about loneliness, though there are lots of examples of these, from “Frankenstein” to “Invisible Man.” Reading allows readers to connect with characters who might also be lonely; but more importantly, it offers a way to make the mind feel as though it is populated.

Literature also offers examples of how to be lonely together. British Romantic poets often copied each other’s loneliness and found it productive and fulfilling.

There are opportunities for community in loneliness when we share it, whether in face-to-face interactions or through text. Though loneliness can be debilitating, it has come a long way from its origins as a synonym for isolation.

As the poet Ocean Vuong wrote, “loneliness is still time spent with the world.”

Amelia S. Worsley, is Assistant Professor of English, Amherst College. This article was originally published on The Conversation.

My current book project, "Lonely Poets and their Publics," charts the development of the concept of loneliness in British literature of the late-18th and early-19th centuries. Loneliness was a new term in the 17th century, and is distinct from solitude, because it describes an experience that can take place amidst other people, as well as apart from them. The invention of the concept therefore signals a revolution in developing notions of selfhood, individuality, and interiority. I am interested the question of why poets, as opposed to novelists or journalists, were particularly drawn to loneliness as a mode of self-fashioning. In a series of case studies of literary loneliness on Mary Robinson, Samuel Taylor Coleridge, Charlotte Smith, William Wordsworth and British Poetry of Abolition, I trace representations of loneliness in this period, and argue that it paradoxically emerges as a strategy by which Romantic writers create community with each other and with their increasingly lonely reading publics.

Coronavirus outbreak, and the fake news that travels... Think

Will remote working fix our cities and chaotic... Productivity

Why a Roman philosopher’s views on the fear... Think

How Chinese people came together when separated by... Living

How Chinese people came together when separated by quarantine, creating...

And I ended up becoming a digital nomad