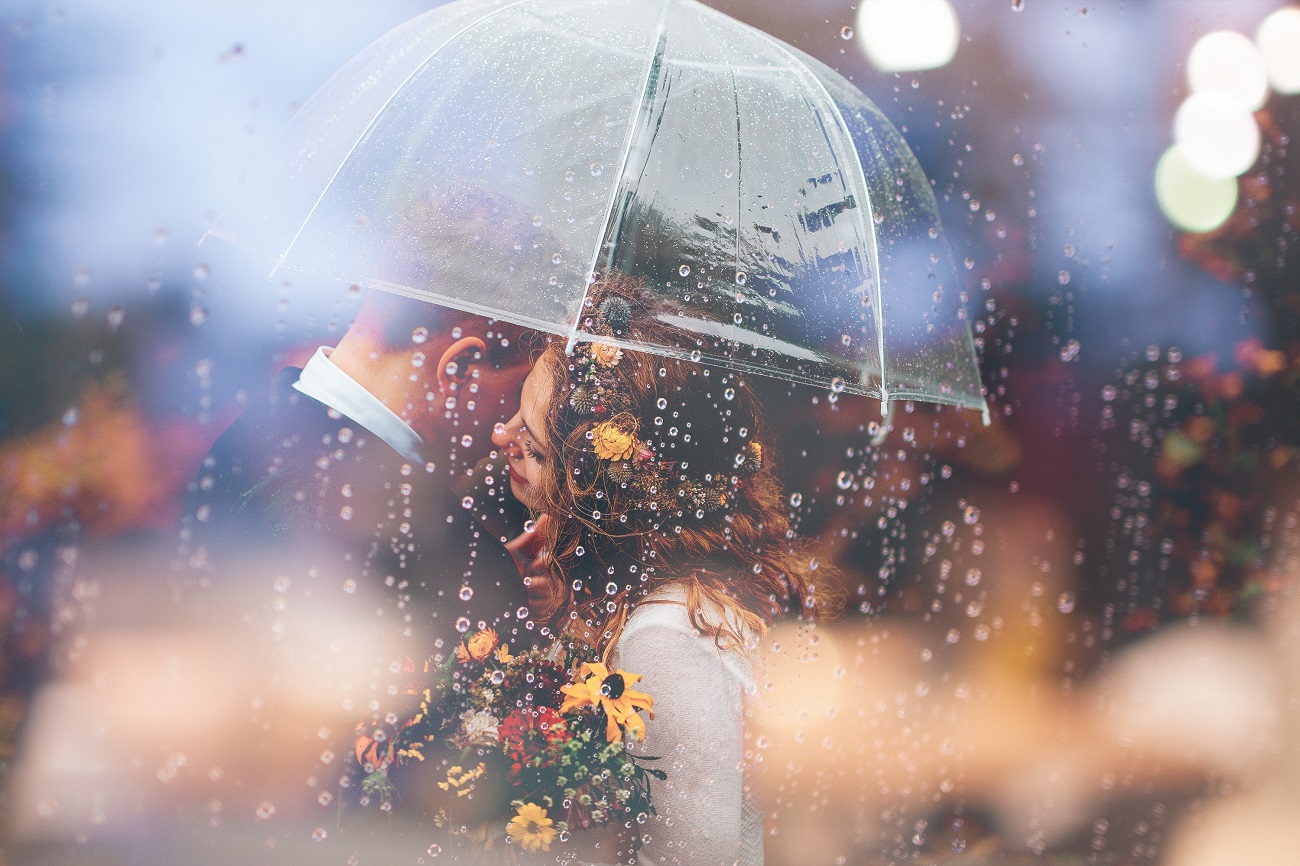 One thing I learnt about Vatican City – people will tour around and come back, but living there takes a lot of things. The scarce population will not score itself enough affection to make people stay.

What I’m trying to say with complete conviction is that touring and staying will never show the Vatican with the same spectacle. You may love the city and still not be able to survive there, the reasons for which could be so many.

Similarly, loving and living together can and will never mean the same. Living together takes away a lot of things, sometimes, even love. So, once you’ve said you love someone, it’s time to ask the important questions. And the questions are everything except if you love them.

The phone calls and the promises will dissolve, the special moments will just be a thing of the past, and the garland of time that they made you wear would have to rot in the bin eventually.

Seenu pressed his gaze onto mine, just like he does.

He always did that when we were on dates, in a room locked together, or at random social gatherings. He always said that he needed the “eye contact” even when we weren’t talking. It was both cute and puzzling. I never understood why it was so essential to him, but I maintained one anyway. I felt comfortable that way.

Though at a glance, it felt reassuring amid his friends or family, reassurance that I wasn’t alone.

So ya, he pressed his gaze onto mine, we were in a local cafe doing our thing. Just the usual – eating, him talking about every detail of his regular day and me talking about mine. We never got bored. His gaze shifted from my shoulder to his, almost drawing an invisible line which felt longer even when he was just across the table. He hated the distance, so did I.

My eyes are moist with the distance. It’s been a while I’ve seen him see me that way. Probably, since we don’t go out on dates anymore while the gaze in social gatherings has shifted across to other women in the room. Not always, just sometimes. Reassurance? It’s a thing of the past.

While the physical distance is gone, the emotional gap is deeper than a valley. He doesn’t tell much about his day. Not at home, not on calls, not at all.

I believe he doesn’t care anymore.

From a man who sat all day with you when you were unwell to becoming a man who is out with friends for a couple of days when you’re terribly sick and pregnant, is a good leap to finally accept he doesn’t care.

Busy attending a gig with his friend when your spouse is down with fever and almost hospitalised, and guess what – not even a phone call, is this, good enough proof that the chase is over for him.

“Do what you did in the beginning of a relationship and there won’t be an end.”
–Anthony Robbins

But as you progress further in life with your beloved, you start getting comfortable. With their bodies, with their eyes, with their mannerisms, their hands, their effort, their care, their phone calls…

They become routine. And what’s exciting about routine anyway?

Living together becomes a responsibility, and loving becomes a duty you need to fulfil to sustain a living.

A routine which starts by taking your spouse for granted continues in hurt and dissatisfaction.

Ask yourself these questions,

When was the last time you got them flowers or cake or just a tiny piece of cupcake just to see them glow with that little surprise you gave them?

Do you still make silly, stupid, for-no-reason-at-all short one-minute calls to update them with your day or to merely crack them up? Do you still check on him or her for lunch and dinner? Do you maintain eye contact in a social gathering like you used to? Do you make efforts to cook for them or give them a pat if they did something nice in the day?

Are you both doing more common things together so you can spend some more time with each other during the busy schedules?

Do you consider doing things they love just to see them smile? Or do you compromise on things they dislike sometimes just so they feel important and respected? Do you drive down all the way to just catch up?

The larger part of the question is, do you still have the time to put in the effort you put in back when you started?

If not, rethink why.

Why have you become the Seenu that you have, and will taking her for granted and becoming that apathetic and indifferent man make you any happier?

There’s always scope to mend the differences and bounce back together stronger than you ever were. Because love is just a drop in the ocean of effort, the determination and endurance that it takes to keep a relationship alive and happening.

Because love alone is never enough.

From a wife, who still has a little hope left.