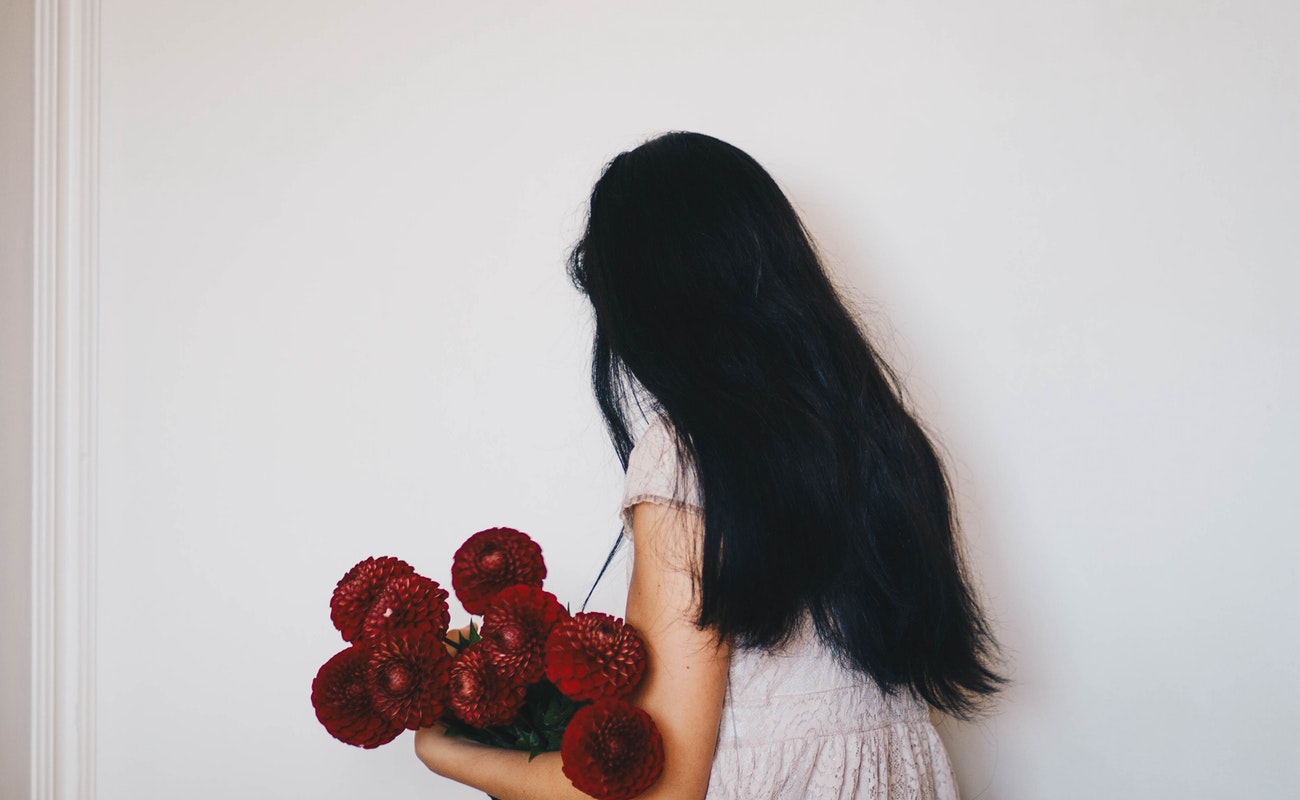 ‘Tis the season when the conversation shifts to what you’re thankful for. Gathered with family and friends around a holiday feast, for instance, people may recount some of the biggies – like their health or their children – or smaller things that enhance everyday life – like happening upon a great movie while channel-surfing or enjoying a favorite seasonal food.

Psychology researchers recognize that taking time to be thankful has benefits for well-being. Not only does gratitude go along with more optimism, less anxiety and depression, and greater goal attainment, but it’s also associated with fewer symptoms of illness and other physical benefits.

In recent years, researchers have been making connections between the internal experience of gratitude and the external practice of altruism. How does being thankful about things in your own life relate to any selfless concern you may have about the well-being of others?

As a neuroscientist, I’m particularly interested in the brain regions and connections that support gratitude and altruism. I’ve been exploring how changes in one might lead to changes in the other.

Shared pathway for gratitude and altruism

To study the relationship between gratitude and altruism in the brain, my colleagues and I first asked volunteers questions meant to tease out how frequently they feel thankful and the degree to which they tend to care about the well-being of others. Then we used statistics to determine the extent to which someone’s gratitude could predict their altruism. As others have found, the more grateful people in this group tended to be more altruistic.

The next step was to explore more about how these tendencies are reflected in the brain. Our study participants performed a giving activity in the MRI scanner. They watched as the computer transferred real money to their own account or to the account of a local food bank. Sometimes they could choose whether to give or receive, but other times the transfers were like a mandatory tax, outside their control. We especially wanted to compare what happened in the brain when a participant received money as opposed to seeing money given to the charity instead.

It turns out that the neural connection between gratitude and giving is very deep, both literally and figuratively. A region deep in the frontal lobe of the brain, called the ventromedial prefrontal cortex, is key to supporting both. Anatomically, this region is wired up to be a hub for processing the value of risk and reward; it’s richly connected to even deeper brain regions that provide a kick of pleasurable neurochemicals in the right circumstances. It holds abstract representations of the inner and outer world that help with complex reasoning, one’s representation of oneself and even social processing.

Beyond identifying the place in the brain that was especially active during these tasks, we also saw differences in just how active this region was in various individuals.

We calculated what we termed a “pure altruism response” by comparing how active the reward regions of the brain were during “charity-gain” versus “self-gain” situations. The participants I’d identified as more grateful and more altruistic via the questionnaire had a higher “pure altruism” scores – that is, a stronger response in these reward regions of the brain when they saw the charity gaining money. It felt good for them to see the food bank do well.

In other studies, some of my colleagues had zeroed in on this same brain region. They found that individual differences in self-reported “benevolence” were mirrored by participants’ brains’ responses to charitable donations, including in the ventromedial prefrontal cortex.

So is this brain reward region the key to kindness? Well, it’s complicated.

The human brain is amazingly flexible. The absence of hearing in someone who’s born deaf opens up brain real estate that would have processed sound to instead deal with other sensory information, like touch. Neuroscientists call this plasticity.

In recent years I’ve been testing the idea that the plasticity of the mature brain can be used to enhance the experience of well-being. Could practice change how emotions that support social relationships – like gratitude, empathy and altruism – are typically programmed into the brain? Through practicing gratitude, could people become more generous?

My colleagues and I decided to test whether by changing the amount of gratitude people felt, we could alter the way the ventromedial prefrontal cortex responds to giving and receiving. I randomly assigned study participants to one of two groups. For three weeks, one group wrote in their journals about gratitude, keeping track of the things they were thankful for. Over the same period, the other group wrote about engaging topics from their lives that weren’t specific to gratitude.

Importantly, the participants in our study also exhibited a change in how their brains responded to giving. In the MRI scanner, the group that practiced gratitude by journaling increased their “pure altruism” measure in the reward regions of the brain. Their responses to charity-gain increased more than those to self-gain.

The ventromedial prefrontal cortex is connected to other brain systems that help you experience reward. These high-level systems in your frontal lobes are constantly assessing the value of your decisions. This part of the brain helps you place various things in a hierarchy of how rewarding you find them to be. It may help you determine which decisions, goals and relationships to prioritize.

Here’s an analogy: When I was 13, my aunt gave me an amazing opportunity to travel with her to Britain. When I started saving up my babysitting money, it cost US$1.65 to buy one British pound sterling. But by the time of the trip, it cost nearly $2.00 to buy one British pound. A £10 British souvenir that would have cost $16 a few months ago would now cost me $20. In other words, the value of each dollar bill fluctuated with the exchange rate.

Practicing gratitude shifted the value of giving in the ventromedial prefrontal cortex. It changed the exchange rate in the brain. Giving to charity became more valuable than receiving money yourself. After the brain calculates the exchange rate, you get paid in the neural currency of reward, the delivery of neurotransmitters that signal pleasure and goal attainment.

So in terms of the brain’s reward response, it really can be true that giving is better than receiving. As you sail through the holidays – whether with a Thanksgiving banquet spread out for our friends and family, a busy shopping day on Black Friday or a pile of Christmas presents – taking time to practice gratitude can help make giving the most rewarding of activity of all.

Christina Karns, is a Research Associate in Psychology and the Center for Brain Injury Research and Training; Director of Emotions and Neuroplasticity Project, University of Oregon.

This article was originally published on The Conversation.