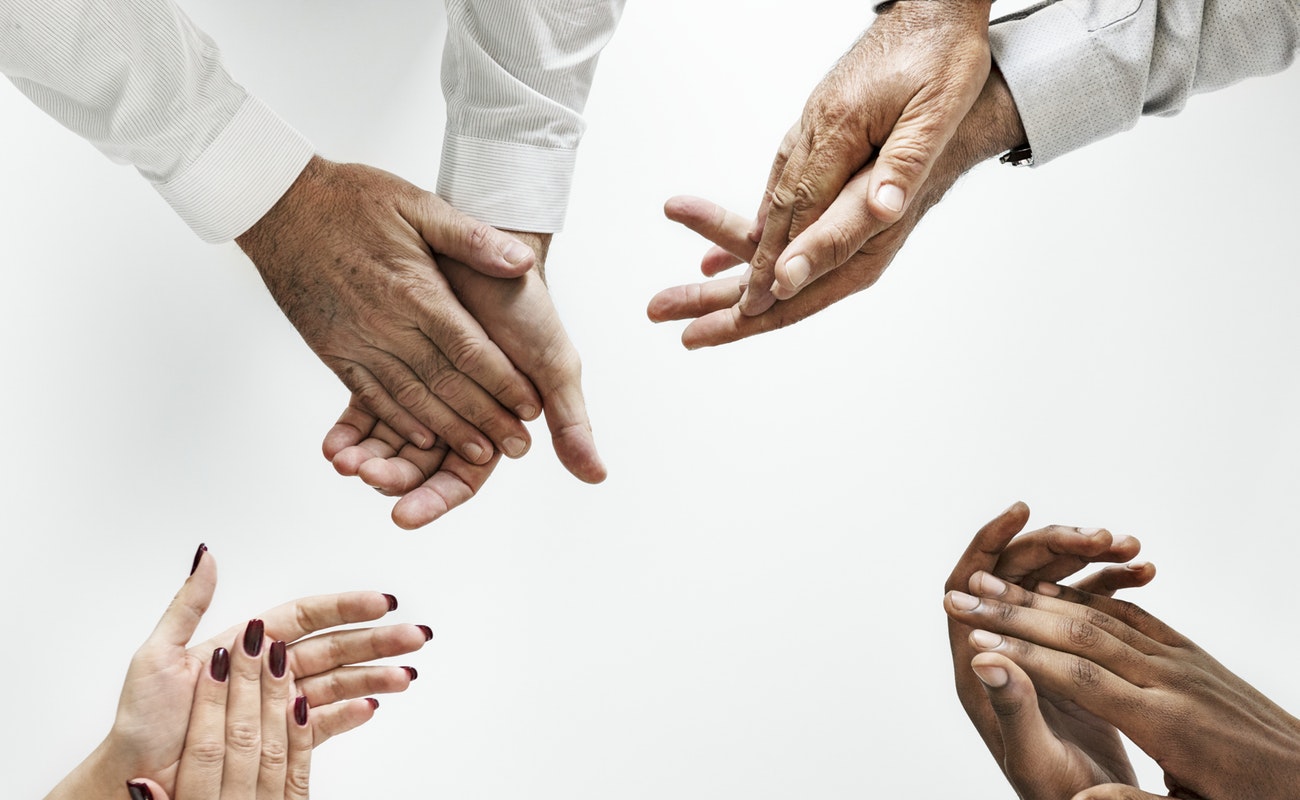 A friend recently asked me, ‘How happy are you with your life right now?’

I was a little taken aback and hesitantly told him, ‘I’m quite okay. I guess I’m happy. How about you?’

To give you a little background, both of us work at the same office, do the exact same work, live away from our families, and plan to quit very soon to figure out what we really want to do with our lives.

This simple question, however, got me thinking. Was he not stressed with the work as much as I was? How can he be so happy when he doesn’t know what is to come his way? I mean, look at me, I’m definitely stressing over these things — clearly more than him.

We have different emotions for a different set of things. We react differently, sometimes not; sometimes, we just accept. We have our own preferences, we are very well aware of what deserves our ignorance. Then, we also try to figure out what makes us happy, and what derives happiness quotient. Life is tough, emotions make it tougher.

Is it true what they say then? That men and women experience happiness differently? I was of the opinion that ‘happiness’ was one emotion, experienced the exact same way universally.

A little research and a lot of introspection left me convinced that I was wrong.

A study, as noted by World Economic Forum, shows that women emote more intensely than men – may it be happiness, sorrow or stress. The research also notes that women are twice as likely to experience depression compared with men.

The definition, hence, of happiness may be drastically different for men and women. This doesn’t necessarily imply that men don’t feel happiness to a certain level and women do excessively, and vice versa. Women are known to overthink and stress about things that men would easily let go.

As I immersed myself in the research, I came to realise that women express and experience pro-social emotions such as empathy, kindness and gratitude openly, which in turn leads to greater happiness. Men, on the other hand, mostly do not depend on social factors for happiness.

This goes on to show that a woman’s happiness may be a byproduct of her relationships and/or her surroundings. This could explain why a woman’s priorities are usually to put her children’s or her partner’s needs before hers. If her surroundings are friction-free, her happiness levels are high.

This thought left me at real unease, was this always the case? Have women been conditioned to feel this way through the ages?

To cite an example to make the case stronger, I read an article, published on the National Geographic, citing a study led by a psychology professor Israel Abramov, which suggests why women are better at recognising colours than men.

In the early ages, a woman’s role was that of a ‘gatherer’, where she would go looking for wild berries, fruits and the like to nurture her family, while the man hunted. Through the generations, this was slowly hardwired into the human genes which could explain why women are better at recognising colours than men, and at a deeper level, have an instinct to “nurture, feed and take care of” her loved ones.

This, in turn, led to satisfaction which in turn to happiness.

This theory supports the statement that women’s happiness is dependent on the well being of her near and dear ones. As do her sorrow, insecurities and other positive, negative emotions.

The ability to perceive and understand the emotional needs and feelings of people is in short, termed as ‘empathy’. Women have a higher empathy quotient, and we could safely say this has been the case since generations as women have been conditioned and indirectly trained to be more empathetic.

Men have, however, always experienced joy in little victories — like a hunt, or in today’s times, seeing their Mannschaft win a game of football.

It can also be arguably said, men do not have to worry about nurturing their loved ones, in literal terms, like feeding, to the level as women do. As this has been primarily done by the women for many generations now. Women are generally, traditionally labelled as caregivers, while men are caretakers. Let’s just assume, women are hardwired to do so after so long even.

To the other side, as the author writes in WeForum, “women often do feel anger as intensely as men, but do not express it openly as it is not viewed as socially acceptable.”

“When men feel angry they are more likely to vocalise it and direct it at others.”

This brings to another notion that could easily be confronted and debated that the norms too are taking on the happiness quotient, where men and women strive to thrive on happiness, and struggle to express their emotions as they have felt and they want to.

Hence, happiness, or any other emotion, for that matter, is experienced and expressed very differently by the man as much as by the woman. One may experience it more intensely than the other, one may not. And this may have roots deeper than any of us are aware of.