﻿ Vincent F Hendricks Oh, you have an opinion? Are you sure about that? December 28, 2018 https://www.nakedtruth.in/wp-content/uploads/2018/12/Oh-you-have-an-opinion-are-you-sure-about-that.jpg 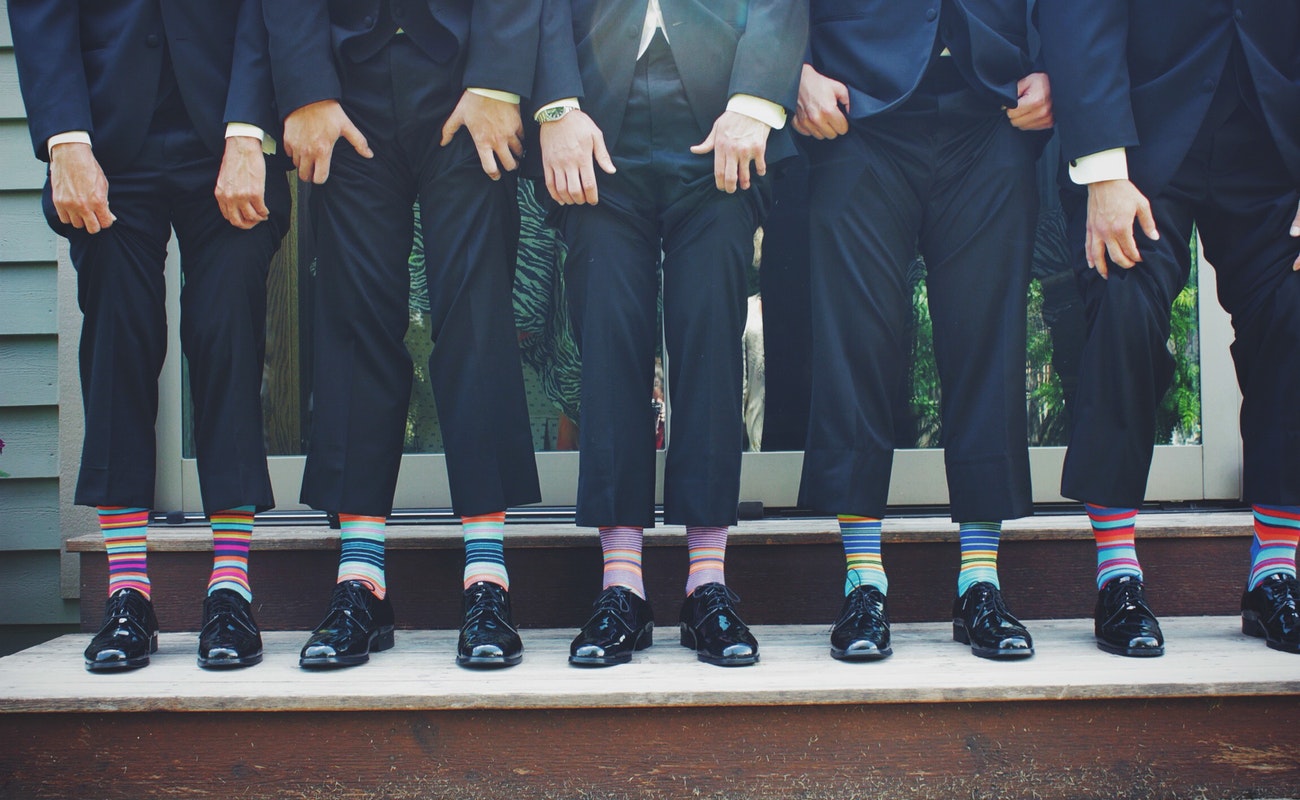 Tell us what you think about police brutality, organ donation, Obamacare, private schools, zoos, breast implants and stew. Tweet your instant reaction, share your perspective on anything on Formspring or go to our Facebook page to see what others think about daylight saving time or suicide.

We are asked to share our opinions all the time by companies, media outlets and governments but does it make any sense, or any difference?

We have never been asked to produce as many opinions as we do now. And if, by any chance, you don’t have an opinion on a given topic, the web is an almost infinite repository. A quick google will offer up a view for you.

Having opinions these days is a bit like wearing clothes. You better have them on your person at all times, whether you are walking down the street or sitting at your desk. It is no longer acceptable to be seen out in public without them.

At any moment you might run into someone with a microphone or smartphone, eager to register your opinion and throw it into online circulation. But suppose for a minute you don’t really have one. Rarely do we hear anyone say “I don’t really have an opinion about that.”

To have an opinion is to take a stance on something. You are entitled to your opinion about something being better, healthier, uglier, more just, more noxious, more reasonable than something else. Which is a better food programme, The Chew or Chopped? Is Facebook cooler than Pinterest? Which is cooler than Instagram? Or you might just think social media stinks altogether.

In his dialogue, Theatetus, Plato lets Socrates note that true opinion is the result of reflection, and reflection is the soul’s conversation with itself. To have an opinion requires a process. If you prefer one thing to something else, at least some intellectual labour is required to sort out the preference order.

But a categorical opinion may just be the result of immediate or spontaneous sentiment which is then elevated to opinion. This is even more likely if you are asked for your opinions all the time, independently of whether or not you have had time to reflect. Sentiments are subjective and instantaneous, emotions are not necessarily subject to argument, reflection and reason. Opinions are or should be, and knowledge can’t live without the process of reason and reflection.

Arguments are something produced through hard intellectual labour. Information about a problem or subject is acquired and processed, premises and conclusions are considered, other views weighed and maybe a little more enquiry undertaken. Then perhaps at some point the just and balanced weight will give you an answer as to what to believe and what opinion to hold. Reflecting towards an opinion also has the benefit of making us more receptive to alternative views because we have already considered it during the process of reflection.

That’s what conversational, social, intellectual interaction between people is all about in the end but it’s exactly what we tend to forget when take to social media to register our more or less unreflective opinion. We often offer a knee-jerk reaction to something we’ve seen or jump on a bandwagon.

In allowing social media to control opinion generation, we have lost the connection to the process of reflection and thought. Descartes’ assertion “I think, therefore I am” suggests that thinking is proof that you exist. Now we seem to think that we only really exist if we express our thoughts out loud, over the internet.

Unfortunately though, it has become so easy to register opinion these days that your singular opinion doesn’t matter that much. The web is full of views, often flying around aimlessly. Yours floats around in a deaf media universe that nobody really cares about in any robust way.

That’s what many Twitter storms are about. Sometimes it is hard to dissect which infostorms are the result of reflection, reason and argument and which stem from gut feeling sensations aggregated to enormous proportions. Take your pick from #marius, #mynypd and now #mylapd. An effortless retweet, an innocent upvote is actually an opinion registration which in itself means nothing but aggregated may mean quite a bit.

Put a sock in it

Perhaps, opinions should be given a rest on social media. Maybe we should pause for a moment from the great mud-slinging and ask another user: “Is that really what you think?” “Have you thought that through?” “Can we talk about it? Reason it out together?”. It would be interesting to see their response.

Your efforts might not come to much though. Thoughtless subjectivist opinion is a monologue and since it is often unpacked in terms of premises, conclusion and inference, it is also immune to argument and dialogue. Let’s dispense with immediate opinion, gather more data, get some truths, reflect some more, exchange views and premises again and acquire knowledge instead. That’s valuable information for rational agents which we pride ourselves for being.

Vincent F Hendricks, is a Professor of Formal Philosophy, University of Copenhagen. This article was originally published on The Conversation.

Fitness is not a New Year resolution, it’s a life...