﻿ Ayush Garg When the internet was switched on December 21, 2018 https://www.nakedtruth.in/wp-content/uploads/2018/12/When-the-internet-was-switched-on.jpg 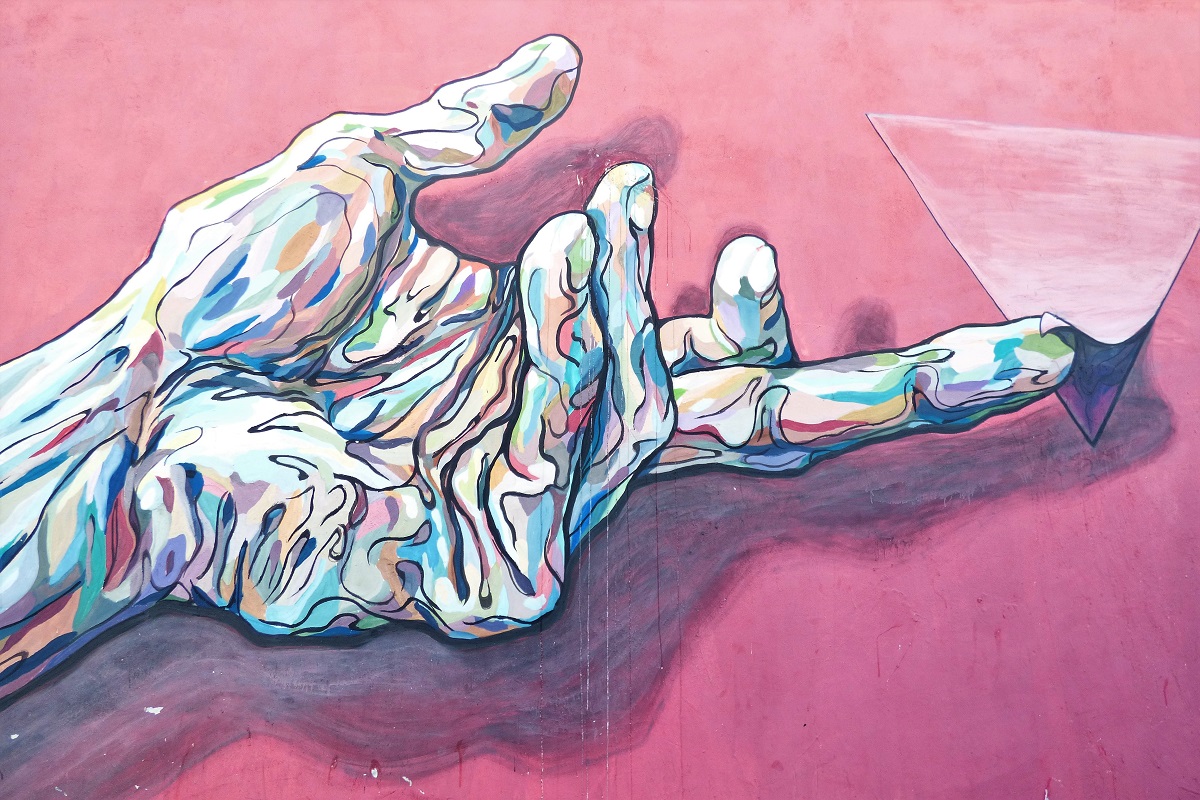 A fine Sunday morning that was special for some reason. The internet was back which wasn’t there for last more than 24 hours. I’ve had the experience of a day without the internet. And I was only registering those twenty four plus hours. It was taking time.

For once, it all looked like a usual day as the Sunday to most people would have. But this one time, it was different. In many ways. It was a Sunday with the internet after spending hours without the internet.

When I say without the internet, it implies to without using any app, without passing off any notification, without reading any message, without checking any mail, without learning about the happenings across the world, without this and that, you ask for it, I will list it.

I’d missed on several updates. The list was bigger I had to catch up on. While I was in a fix. I first checked Facebook. Facebook, as it seems most times, had posts from a number of people that only do one job, ignite pessimism. I scrolled the feed while curious about what I had missed. I had soon come to the conclusion that I hadn’t missed anything that could have had any influence on me.

If impulsive reactions are counted, I had genuinely missed a lot. But do they matter? I realised how little such reactions actually matter that we still jump onto engage with them. Notifications started buzzing on the cell phone while I was going through some mails. The day was just getting started. It was a long day. The only question that I then had was, what has changed? A few hours earlier I had, what’s going on?

The change surfaced in bits. The change that was assumed wouldn’t be major, was actually a calling for the moment to be surfaced. It was plainly obvious how well the internet is integrated into our lives, it wasn’t obvious how badly it is.

The notifications—most turn out to be distractions that often make me say that we’re buying distractions—were again the part of routine, only demanding the filtration. No such notifications were there during the off internet duration, life was easy. There were many tweets that went viral during the same period that I was now going through, meant plain nothing. I was late to those, still it seemed fine to check them. The everyday routine wasn’t like that.

It made me ponder human behaviour. I started recognising the patterns. We react differently when something new we come across in a shorter span of time, than we react when we are late to it. Some news updates weren’t relevant anymore, some still were. Some struck the emotion of what and why did that happen, later after acknowledging it, the emotion was temporary.

Everything is temporary, except for a few relations and words that last for a longer time. And there is no takeaway. We try to figure out if there’s anything we can grab for the better tomorrow as if tomorrow runs on the takeaway, we make it complex. This too shall pass, immediately gets forgotten, and we do debates.

We argue about what could have mattered at this moment for today which might not find its place tomorrow. We invest energy and emotions in the number of issues becoming keyboard warriors that perhaps won’t matter for the better tomorrow. The sheets of grey that cover us get diluted when we come out in open. We get a check of reality that we fail to run away from.

Battling emotions and perceiving priorities are two tasks that we fail at countless times. We do realise later, but for a while, we don’t just engage, rather we react to engage.

We switch the lens, distractions start appearing temporary. We make a mess of it, we take a plunge of it.

We are social elements, we are reserved too. We are narcissistic, we are altruistic. We put people down to let ourselves go up in our own minds and overall, in the public’s eye. We show selfless concerns for others for different reasons where only the concerned fellow and us get to learn about it. Everybody is different, we are little known to anybody more than ourselves.

Everything intrigues us once, reflecting back to the notion that it too is temporary.

The change was there. The change too was temporary. We host emotions on the internet, the internet calls it data. We end up becoming a commodity for them perceiving ourselves as changemaker in our own head.

I was halfway through the day, the internet was working smooth, and the realisations were on the roll. There was annoyance, there was outrage, there was showcase of behaviour, there was pretence, there was happiness, I was consuming everything.

I was unlearning. I was learning.

We believe what it is to us, it is to everyone else as well, which is a myth. We conform to our biases, we find excuses to reject nonconformity. We invest so much of ourselves knowing or without knowing the very fact that the return on investment is almost negligible – in good terms, zero. What will we do with the investment?

We run our lives across the internet, we indulge in it. We crave that one single photograph that will make people call us smart, forgetting this too will pass. We explore reasons to stay logical while we ignore sensitivities. We try to be sensible while we overlook the damage. The change that we admire, at one point, becomes temporary for another change.

It is the mirror that will start cutting itself into pieces when the internet is switched on.

The change that we admire, at one point, becomes temporary for another change.

It was evening when I had planned to go out. Things were fairly normal. The city had recovered itself from the chaos, the crowd had the silence on its face. The city was running fast as it ever had.

And I was staring at a motorcyclist who was speeding while honking. The motorcycles generally don’t have the plates where quotes are framed in a cursive script like the trucks usually have. If it had, it would have read, “your internet makes more noise than these bleeding horns.” Don’t blame me, keep rushing.

I was again amidst the crowd where everyone was greeting each other with statements like the internet is finally working, check this post, watch this video, while discussing rumours and laughing at memes.

The day without the internet was now a memory.