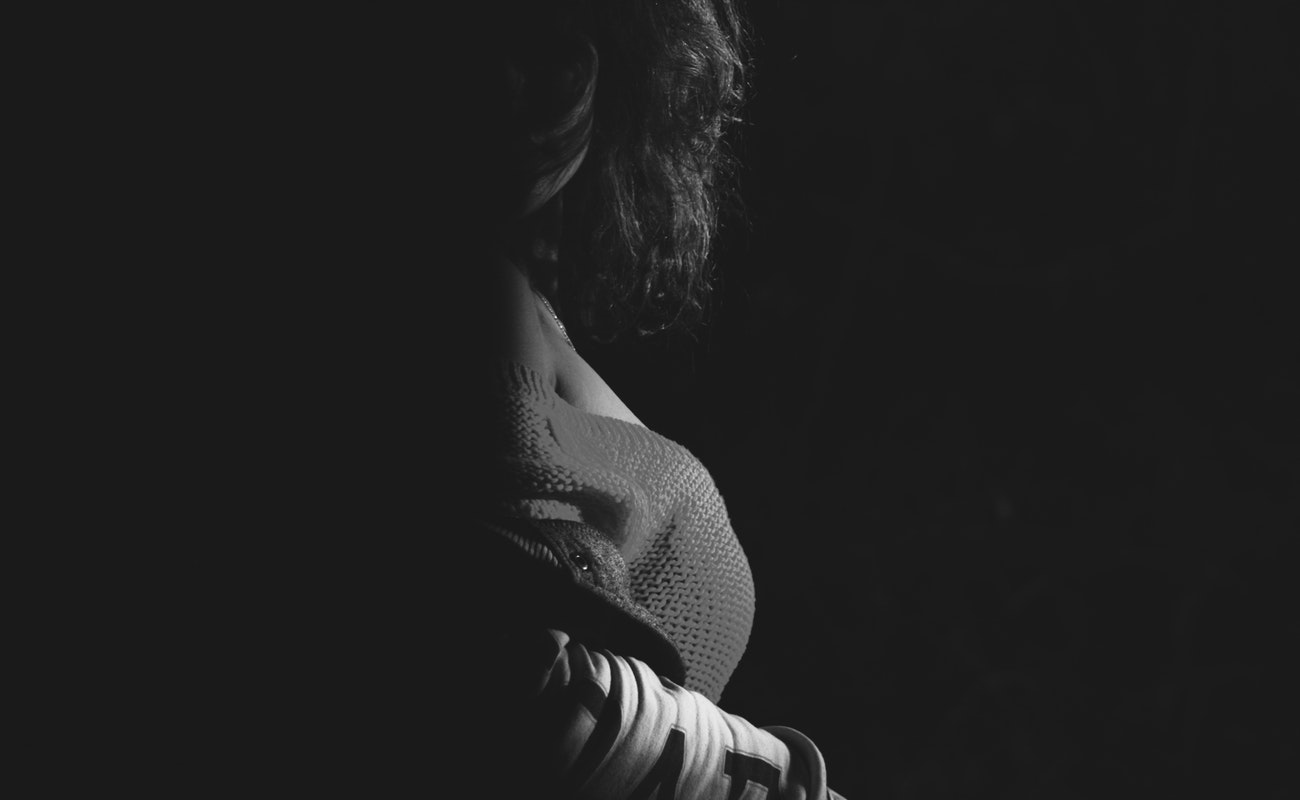 The lady was one hell of a confident, smart, fierce and independent ex-Times journalist with above average oratory, competitive and academic skills.

Being the eldest sibling, she was used to being responsible and a fair decision-maker. Her suggestions and opinions were always considered and abided by. She knew how to respect and be respected. She knew how to balance work, family, friends, foes. Everyone. And everything.

Folks respected her. Not just for her skills, but for the empathy she showed towards people. She spoke with élan and narrated with conviction.

“It’s good to be important, but it’s more important to be good,” her WhatsApp status read for the longest time.

Croaking out “mamma, chaaaai” (mom, teaaa), as she still lay on the bed at 10, was her favourite mark of a lavish lifestyle.

She’d wake at 10 and take on the world at 12. She was more about “want to’s” than “have to’s” and still managed to make thrice the money her colleagues did. It was never the money, it was the passion, you see. She always told people to do something if and only if their heart motivated them to and that once it did, they must never turn back.

The writer-author had gotten her first successful event arranged with an above average media coverage and superior love from the audience this month. The 26-year-old was proud – of herself and her team of 12 extraordinary organisers. There’s this thing. She always took on people like a boss when she was out socialising but always preferred being around her set of family and friends.

She was ambitious for as long as I have known her, but she could give up almost everything for her people.

Little did she know it would only kill her someday.

“This is for you,” he opened the sweetest fragrance she had worn in years. The sweetness was as prominent as the love in his eyes, I assume.

She had never seen a man so much in love before. Her fiancé would meet her every single day and spare the rest of the hours caring about whether she had eaten, slept, worked or showered. The two-year-old friendship was about to turn into a love story – into a life story – into a wedding.

“You can come home from work at 2 AM and no one will stop you.” He was a liberal, an open-minded person who had travelled to experiences. Mahima was a die-hard romantic girl, and it was only hard to believe she had found someone so perfect.

He made promises like, “I’ll always stand for and by you,” and “You’d never ever have to compromise,” and “You’d lead life and decide for both of us.” He assured her, when having an agreement to, she could continue being the career-oriented, family-loving and the romantic girl that she was and do what she wanted.

She had tears of joy. Life seemed unreal.

Life was unreal. Pretty much.

She has been married for a month now. She wakes up at 7. At 8, when they sleep late around 3 or 4 in the night. He is mostly nocturnal. She doesn’t have the liberty to be one, because she has essential chores to help mother-in-law with – like boiling the milk, filling the earthen pot with water, getting tea and breakfast ready, and tea, and tea again, packing lunch for him (they have a cook so she feels like the most privileged of all the bahus (daughter-in-law) at the moment) and other minute chores that don’t count.

Folks don’t sting, they playfully barb at her.

Sulking or feeling insulted at “bechaari uth gayi” (poor soul woke up) or “tujhe to bas aaram hai” (you have all the comfort and only comfort) from a relative after the day’s slogging is considered being undutiful and improper as a bahu, her loving husband explains as he calls her a wife who doesn’t do anything right.

Pro tip: A bahu can get away with taunts by being non-reactive and having a bullet-proof jacket to all those wounding yet sweet-sounding words, because they don’t yell at you. They just laugh at you.

She remembers his “You’d lead life and decide for both of us” as he books a TV and just informs her. He complains to her in-laws for feeling bad about not having discussed anything with her. I mean, it’s not her job. And this is just one of the many decisions he takes for them. It’s his house, he arrogantly declares if she’d suggest on something she would like or dislike. And of course, he’s right. It’s his house. Home, you may ask!

She remembers his “You won’t have to compromise” when he forces her to change her maiden surname even when she pleads him to retain it.

She remembers his “I will always stand by and for you” when he passes on all the critical and personal views she openly shares only with him to her in-laws. She also remembers those lines when she slogs after slogging in the eve and he is immune.

She’s doing his tea, he’s on the couch.

She’s doing dinner table for everyone, he’s on the couch.

She’s clearing the mess, he’s on the couch.

She’s doing the kitchen and vegetables, he’s on the couch.

She’s packing, he’s on the couch.

These chores are meant for women after all, no?

The chores which are not meant for her are as follows,

She doesn’t make decisions, her views aren’t respected, she is asked not more than what special she is going to cook and eat tonight. She can’t work or be out, or workout at the gym once he is home. Dutiful wives don’t do that. Waking late is off-limits. Being well-behaved and nodding yes mom, yes dad, yes husband is what a good wife or bahu is supposed to do.

She doesn’t have to go without permission from in-laws or husband, or both. She can’t give public speeches if her hubby doesn’t like it. She can’t make one minute calls to her parents at 8 AM and disturb her hubby’s sleep. She can’t listen to Bollywood music loud since it’s too tacky for him. She can’t wake up late on the weekends without keeping everyone informed. She can’t give suggestions because they’re a bit too stupid for a guy so smart. She can’t talk loud because that’d mean insulting people. She can’t differ on an opinion because she’d be considered arrogant.

But hey, he loves her.

He takes her out for parties and dinner when he is free and he wants to. Gifts are a pre-wedding fancy, but yes, he gives her pocket money to spend, sometimes. He gives her goodnight kisses and occasionally asks her how her day was. He appreciates the head and body massages she gives him at midnight when his body is aching. He admires her food and tea at times. He loves those chipped nails he had once asked her to maintain when they were dating, so she doesn’t have to bother. Her rough hands are no problem. The widening cracks on her feet are just another beauty spot. And her obnoxious dark circles are just cute and careless eating habits. Her abundant hair-fall is but a petty cat-like hairfall thingy.

There’s much more to what can’t be told. But he loves her. He loves his urban slave.

And she loves him back.