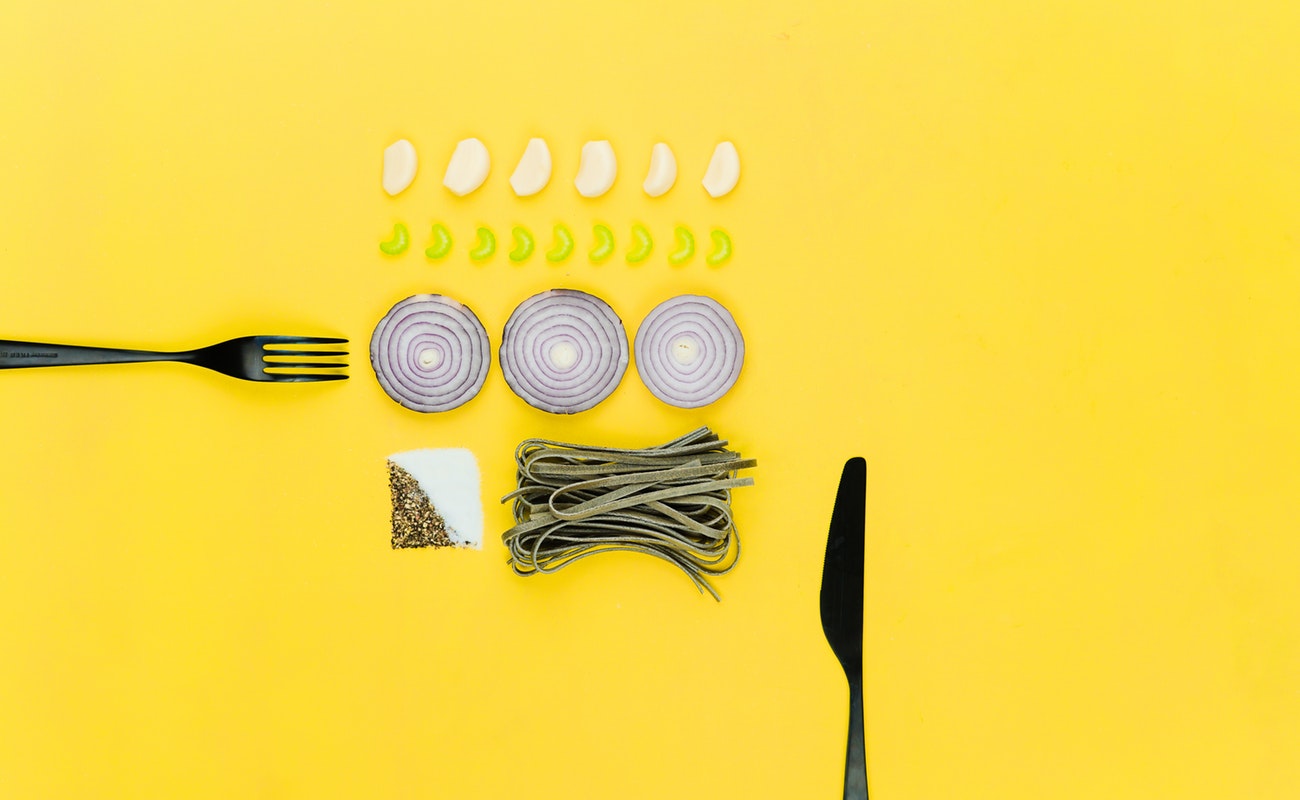 I enter a lounge in Connaught Place, New Delhi along with some friends. A friend was hosting a party there. The year was 2015.

I had given up all the non-vegetarian food by then. I had decided by then that I will never ever have any kind of non-vegetarian meal in my life, not even the gravy of Mughlai Chicken. There were number of reasons for I decided so, and I stood by them all the time. Till date.

Some other day, when a friend asked me the main reason of calling a quit to non-veg food while having a Chicken Biryani and I was on Dal Makhani, I denied giving one, suggesting that let’s have food, or brace up to call it a quit. We ended up in laughs, and didn’t talk about it then. The reasons have had got nothing to do with any religious beliefs, the reasons were personal. At the end, were a matter of choice.

I was never a “hardcore” non-vegetarian though. My friends were and are. Back during college days, I used to have Chicken Full-Fry leg that got me into trying for more. And it got me.

I started having a liking for red dot as much as it was for green dot.

Chicken and Fish dishes became my favourites. However, I did ditch them at times for veg delicacies like Paneer Tikka with Rumali Roti. But Chicken Full-Fry leg had its own taste which I’ve never found in any of the meals to date.

In the year 2014, Chicken Momos made me forget everything else. It became like an everyday thing. 6 in the clock in the evening and I was rushing to Dai in Rajouri Garden, to have a plate of momos. Although he was also selling Mushroom Momos among other varieties of momos, Chicken’s were on another level.

It’s been long since I’ve been to Rajouri, and once when I had been there, Dai was there, but my interest in having at least a momo was not. There still was a huge rush to have them as he used to sell out completely by 9-10 PM, I was no more a part of that rush then.

Undoubtedly, over years, I missed having Chicken Full-Fry leg or momos, but my love for Dahi Kebab had grown. These many years were meatless as I set my eyes on many more years to come.

And then, vegetarian meat got my due attention. That’s been gaining traction in the U.S. for years now. Popular due to a number of startups in the U.S. that emerged over time like Beyond Meat. It’s all vegetarian, as the word of mouth is surfaced.

In India, Good Dot is at it among a few others. The website of Good Dot has statements all over that will make you think about their offerings, and might end you craving them as well. It says, welcome to the future of food. One of the statements reads, imagine if we could make plants taste like meat.

The meat is prepared extracting proteins from plants like potato, pea, soy et al, and can easily be referred as a meat substitute after preparation. Will the industry thrive, is too early to ask and have a say about. It’s that nascent that most people aren’t aware of it. Or even have heard the term. Undoubtedly, it does hold the potential, and a new taste, a new name.

The stuff seems promising. Mock meat, as we say it, also known as faux-meat or vegan-meat is high on protein and less on fat which looks like meat, and is said, tastes like meat. Nevertheless, it’s good time to ask, will the Vegetarian Meat be a new Orange? For now, paint it red.

It will, sure, take its own time to get into homes of everyone, especially vegetarians. Especially those who are vegetarians to the level that they still doubt soya-chap and deny having it. Many people become vegetarians because of their religious or personal beliefs while many because of their concern towards slaughtering. Perhaps a few because they don’t like the taste of it, or they are all fine with having zeera rice with dal. Wherever they are coming from, they are meat-averse.

Convincing people is a task. Convincing people who aren’t willing to listen you at any cost is a misery. And denying soya-chap ones fall into the latter category. I tried once, and I failed. Never tried again. It was tough and tiring. But vegetarian meat could be convincing for people like you and me. And could be inspiring for the taste buds.

Looking at the other side, it could be worse of all. You never know. And I’m nowhere close to being a cook. That said, vegetarian meat is a new calling, least to say, that has an appetite for adoption.

I saw a menu of a restaurant from Udaipur that is serving Vegetarian Meat. And it had a dish listed namely Vegetarian Meat Masala. As I read it, Chicken Masala struck my mind that I used to have during my college days, only because of the gravy. Leg piece, you can take it.

I recently learnt that Butter Chicken was discovered 75 years ago. As this article from The Ken reads, the first butter chicken was made in Moti Mahal restaurant in Old Delhi with the leftover tandoori chicken from the previous night’s menu.

What caught me up then is the very imagination of buttering delicacy, Vegetarian Butter Meat. It will exist soon, if it doesn’t yet, I dreamt. And I’ll go for it, all for the emotions of major missing of Butter Chicken for years.

With our choices are a-changing, and as we evolve looking for healthy yet vegetarian alternatives, Vegetarian Meat will likely have a chance of passing the test of our taste, our emotions and our beliefs. And if made well, can score well too.

Our taste will get back what it’s been missing. Or will get a new meaning. Either way, it would get something that will buy our emotions.

Sure, non-vegetarians might come up mocking the mock meat and asking, why would I have a substitute when I can have the original? That’s a genuine question, and short answer to it is you can have both anytime any day. Another could be that you can just stick to original until you feel embracing non-conformity for a dinner. For long answer, ask me, I will leave no chance that you end up having a substitute, never the original.

At the end, as much as it is my choice to not having non-veg food, your choice could end up failing my arguments that were meant to convince you.

But wait, I might introduce you to Dahi Kebab then. Trust me, it’s tasteworthy. I will also tell you where to have them for the best Dahi Kebabs ever. All that we now need is an agreement. We don’t need a lawyer, no? Go, party.