﻿ Harshita Dagha I did find my soulmate. But the story hadn’t just ended yet October 26, 2018 https://www.nakedtruth.in/wp-content/uploads/2018/10/My-vicious-soulmate.jpg 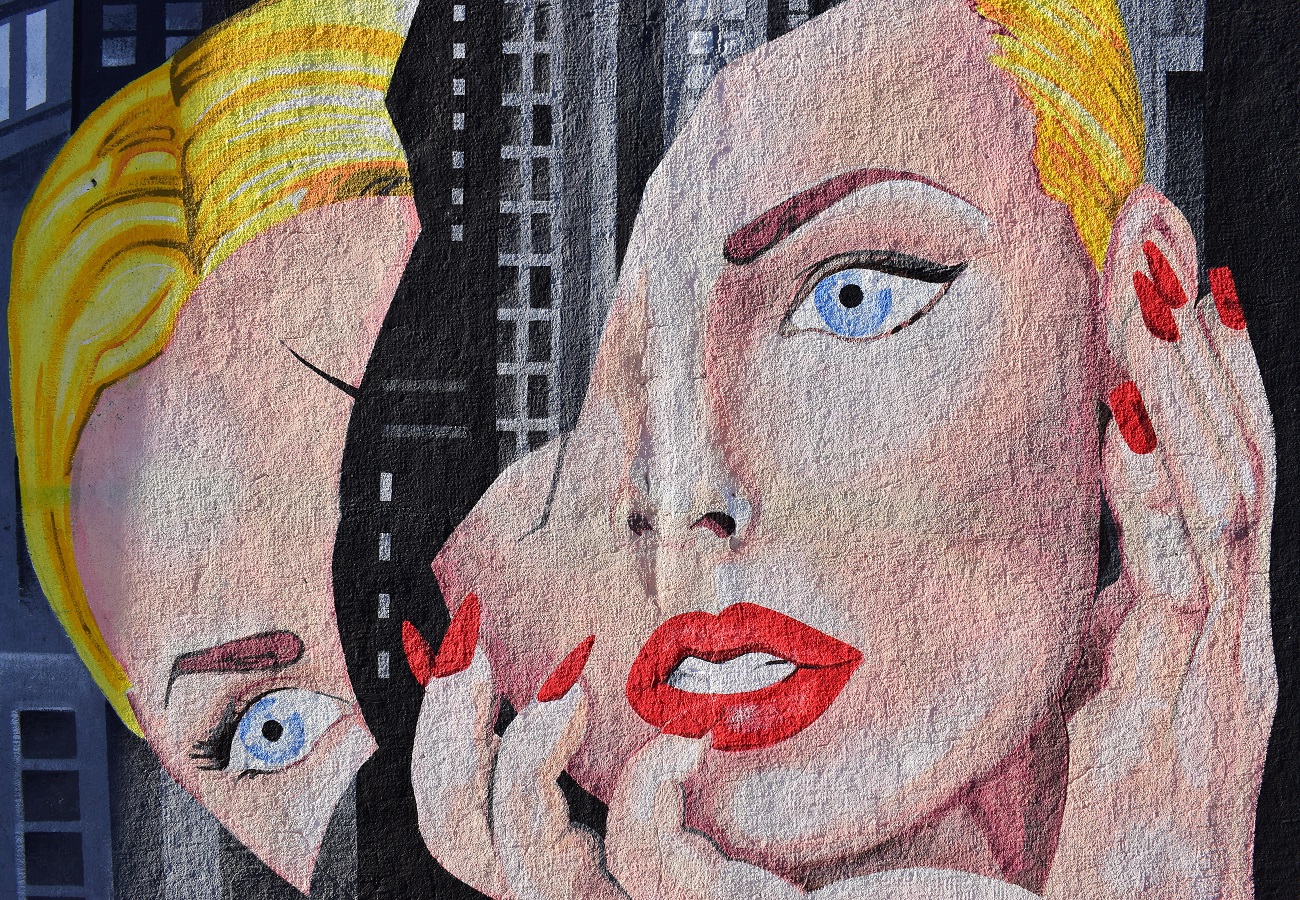 I did find my soulmate. But the story hadn’t just ended yet

“Never wound what you can’t kill.”

I was only hopelessly expecting the taste of my last words would strike her like venom someday, somewhere. If not somewhere deep down, somewhere down the shallowness of the stone that her heart already was.

Florence Adley had broken her slate again. People did not know what she was more, careless or carefree. The second grade kid had almost given up on her tables too soon until classmate and well-wisher, Jackson John promised her an entertainment-packed session with the tables.

His spectacles subconsciously ogled more at Florence and less at the math pages as he taught her. It wasn’t his fault. It wasn’t anyone’s fault.

Her flawless beauty always managed to light up the room almost instantly. And her brain, on the contrary, was just as much flawed.

No. She wasn’t retarded. Not remotely. But she was malicious.

“And the Queen of the Summer Fling competition – 1942 is Florence Adley. Give it up for this enthralling lady. She totally makes FIDM proud,” Prof Dylan announced with much grace and vaunt.

The beauty pageant winner of FIDM School of Design was also a math scholar of the year. Jealousy spilled over with sufficient defeat as those brainy slash beautiful slash both girls of FIDM passed her by while she walked the corridors as though she owned them.

It almost seemed like the beauty used her supreme voodoo skills to lure every living male to her side – professors, the A-listers, the hotties, the nerdies…

“I love you. Don’t leave me. My love won’t die.
Never wound what you can’t kill.”

All a fool such as me could do was beg for her to stay.

But the best my broken heart could hear louder than the sound of her stilettos fading away, was the big, loud thud of the door that slammed back at me as she left.

I had even poisoned Lama, the under 20 math scholar from Michigan on her request. I could do that much for my love. She had planned the murder so well – not a living soul could guess.

Her plotting skills were exceptional.

I loved her to bits. Her eyes, her intelligence, her beauty, her skills. And her evil grin.

I was falling for all that she was. And why not? She was my soulmate.

“I’m sick of you. Stop being such a tail. I’m occupied, don’t keep calling me.”

We had met after a month on the 20th of September 1945, and there couldn’t have been a better gift than those lines she threw at me.

The distance kept growing. A year had passed and I was still her lover.

She was still my soul. But only as long as I was fulfilling her needs.

I was only an assistant to my soulmate when she needed operational help for her plotting. Nothing more. Nothing less.

I kept killing and executing for her like a boss. I had killed her neighbour’s dog, robbed a diamond neck-piece she desperately wanted, gotten her resumes and IT return papers fake-stamped; I had also participated in forging her passport once, I remember.

Three years later, I was a pro now. Pro, but not as good as her.

But it seemed like she did not need me anymore. Richard from the neighbourhood was the all-new sparkling-shining weapon she’d use now.

“I can wound you
AND kill you, Roger.”

My vicious soulmate grinned over the phone minutes later as a reply to my last words. I lay on the bed dumbed and numbed, and in complete silence.