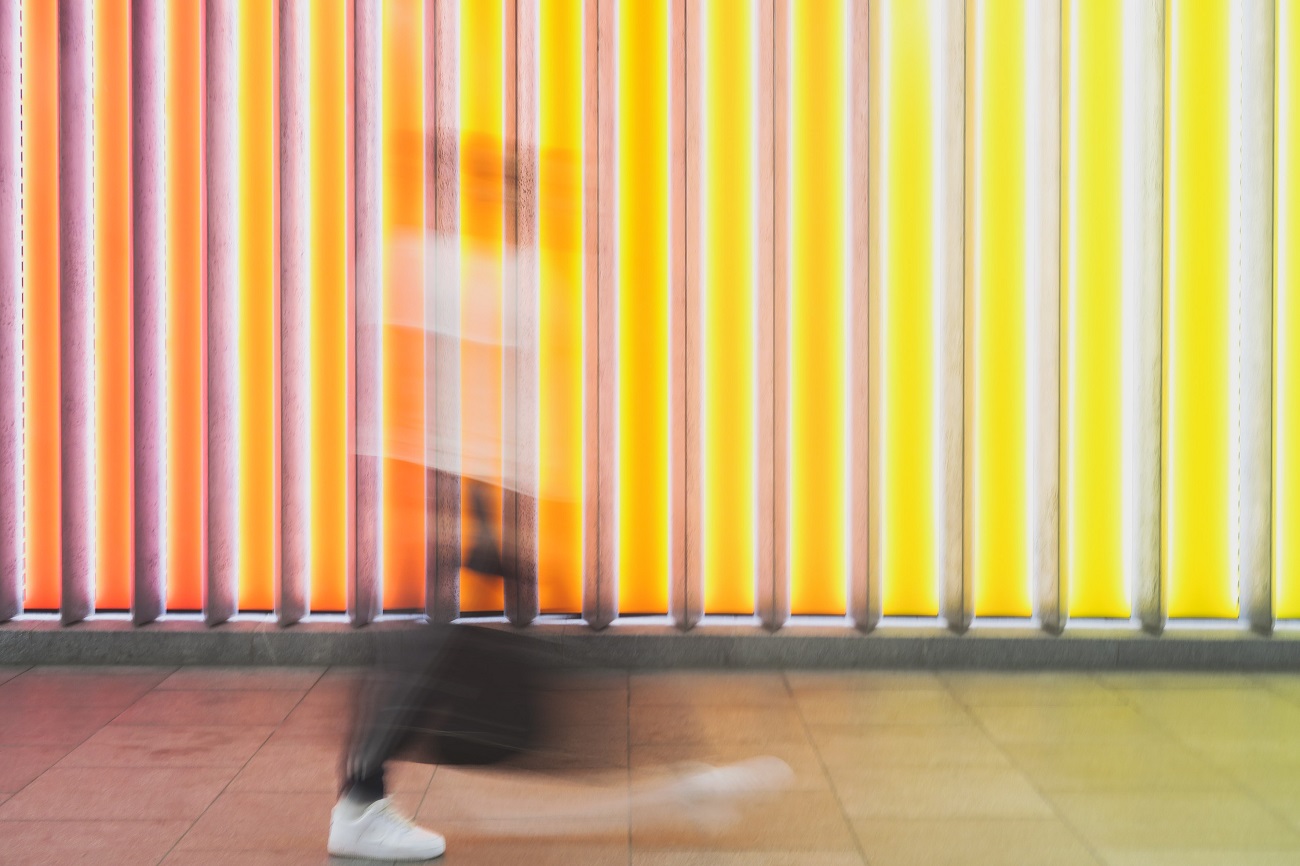 The missus and I were enjoying a Saturday evening walk in the park when hysterical laughter by a large group of people jolted our sleepy senses.

A group of elderly people was sitting in a large circle, having finished their yoga session, and were catching up.

We see them every day. Most of them are retired, or on the verge of retirement, and spend their evenings together in the park. One of them, Govind, is a trained yoga teacher. He owns a small chain of yoga centres in Dubai. After spending nearly a decade training people, he has now passed the baton to his staff. In Govind’s own words, yoga was first a hobby and then a profession.

Govind doesn’t charge for the yoga sessions in the park. For him and his friends, evening yoga is a time to get together, not earn money.

What’s surprising is that Govind became a certified yoga instructor after turning 45.

He’s not the only one. In that huge circle is a music teacher, a linguist, a sketch artist and a jeweler.

Speaking to Govind was an eye-opener.

In an age where spending is encouraged, and spending capabilities are the new benchmark of success, these elderly people are setting a good example for the youth. They are spending, but not for others. They are spending on themselves, learning a skill that will last them a lifetime. It’s not easy.

The next iPhone, the latest pair of designer shoes, the newest smartwatch – it’s so easy to spend hard-earned money on them. But don’t. Resist that urge. Spend that money to take music lessons, learn a language, do something that’s totally unlike you. Are you shy of speaking in a group? Take up a public speaking course. Horrible in the kitchen? Learn how to cook. Have a fear of heights? Go bungee jumping.

I once had a young colleague who interned with a vet just for fun. One month later, he was feeding snakes with his own hands.

This is not about overcoming your fears. It’s about learning something new that contributes to your holistic development. There’s a reason our parents were quick to turn off the TV when we watched frivolous shows, but were happy to oblige when we spent an extra hour watching the Discovery Channel.

Watching TV early in the morning was banned in our house, except on Sunday mornings, when we could watch the Bournvita Quiz Contest. That was a time when one could count on TV shows to educate. Some Indian channels, mainly Doordarshan subsidiaries, still strive to do so, but they are fighting a losing battle.

Why is it important to learn? After all, once we finish college and start work, shouldn’t that be the end of our learning?

The answer is not easy. It depends mainly on a person’s hunger for knowledge. That knowledge may never be useful to that person in practical life, but it’s that inquisitiveness that keeps the brain sharp. For many people, knowledge that’s not useful in daily life is useless. But there are some, including me, who find everything fascinating.

Whether it’s the pattern of lights on a sailing ship, spelling my name in Morse code, the visible difference between a poisonous and non-poisonous snake, or simply the ideal resting heart rate for my body weight – everything is knowledge.

So when I spoke to Govind that evening, I was left with nothing but admiration for him and his friends. Not only were their skills fun, they were also useful in the job market. A person with a college degree will be replaced by his junior with the same degree in 10 years. But a person who has invested in a skill will never be out of demand.

No matter how good you are, there’s always scope for improvement.

Skills such as music or language don’t come overnight. They need dedication. And with endless pursuit, one can even become a connoisseur. Most importantly, there’s no finishing line when it comes to these skills. No matter how good you are, there’s always scope for improvement.

So, those with a head start in their youth are more likely to remain in the lead even when they get older. They are also likely to remain sharper because their brains are always learning something new. While the young individual has his eyes set on the new iPhone, he seems to forget that the phone will last him just two years, but his skill will last him a lifetime.

When I had first seen that group in the park a few weeks ago, I thought they were a bunch of retirees who come to the park every day to get away from the boredom of their daily lives. I now realize that such people get together to share the wealth of knowledge that they have and learn from each other.

They also made me realize that I haven’t invested in myself. I, like millions of other people, am in a race to accumulate wealth by doing a mundane job, missing out on the enjoyments of life.

I was gifted a table by my parents a few years ago, when I still used to play. Today, I think it’s time to dust it off and see if I still have the chops. If not, there’s a music academy nearby. The time has come.