﻿ Jigyasa Singh It wasn’t isolation at all, rather it’s introversion November 1, 2018 https://www.nakedtruth.in/wp-content/uploads/2018/05/It-was-not-isolation-but-introversion.jpg 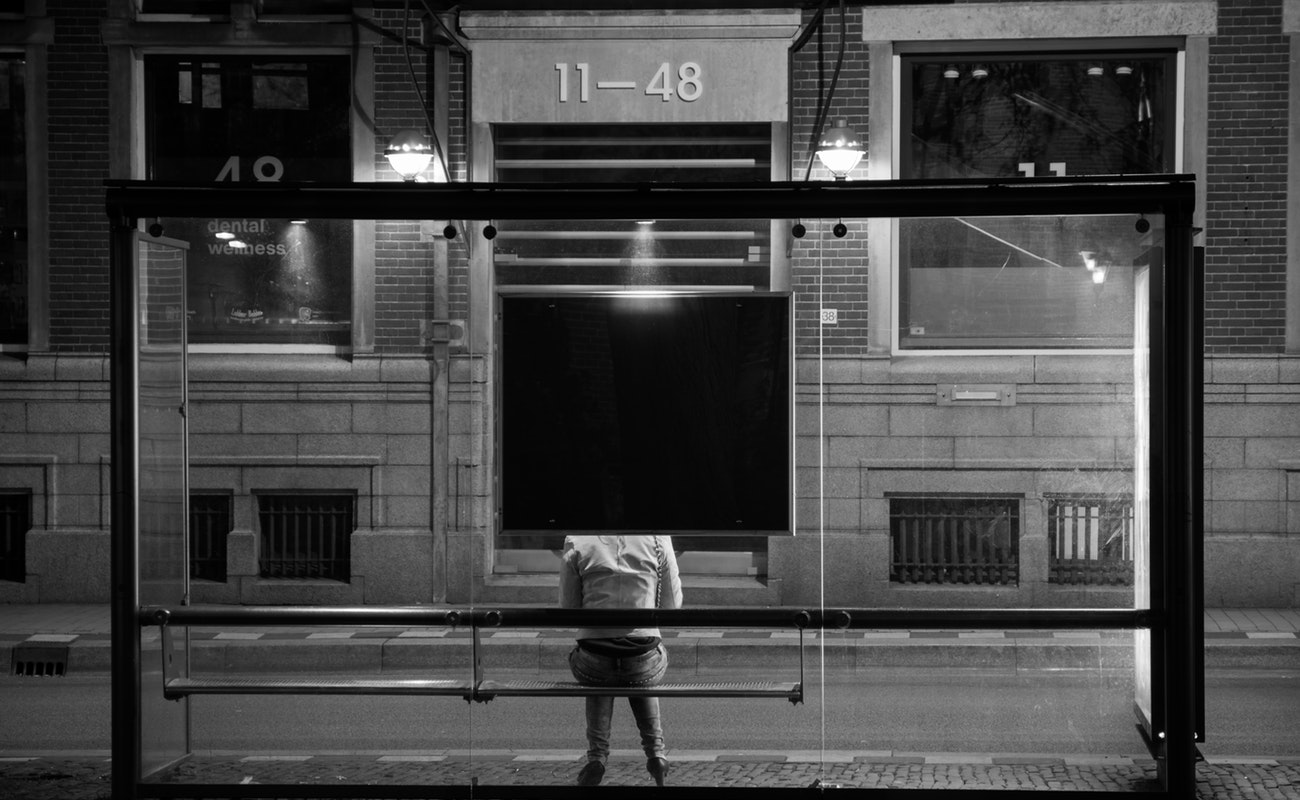 “Stop being a spoil spot,” exclaimed Faria for the 3rd time in a row.

“I’m not, it is just that I have a lot to catch up after the office hours,” I tried to convince her with my usual reason (read excuse) that she would no longer buy. “If you don’t come with us on this trip, I’m calling our 8-year friendship quits, once and for all!” her usual rant after I’d refuse to accompany her to outings and excursions.

I stay in the company of people, but I like to be friends with maybe just a couple of them, and usually avoid large groups. I’ve always keenly taken part in the regular canteen discussions and even, have made many friends, but I just seem to not allow this to go on forever. It stays with me all the time, it’s just I won’t join in all the time.

Many people tend to link introversion with isolation while extroversion with self-obsession. Who do so are equally wrong, in both the cases. Each and every state is different. And most times, people get it all wrong.

I will hang around with the colleagues like once in a blue moon, as opposed to roaming around with Faria alone! We’ve been friends for a long time now and have completely opposite personality traits.

While she is the life of the party, I am the one who likes to take a back seat. I like going out with her more than often but ‘with’ only her. I avoid the groups she wishes to include me in for their regular weekend gossip sessions. Even if I join in because courtesy and all, you know, mentally I’m out of it.

I remember her compelling me to join her at the annual Diwali party last year. I couldn’t help but stand in the corner watching and observing everyone. Many people even asked me to join them for the group dance, but I coyly turned down. I had heard people exclaiming my ‘weird’ behavior to Faria and how could she have been friends with me.

Well, this wasn’t new to me. I have had friends since childhood, but as far as I can remember I could only stick around maybe with one or two girls from the kindergarten itself. I’d always avoid the class picnics and the regular outings. When the rest of the girls would be begging their parents to let them go for an excursion, I’d be happy for the 3-day off.

I find a sense of comfort at home. I’d always preferred quiet family dinners over the noisy clubs and bars. I liked to speak to everyone, not that I am allergic to people. But, I just do not feel comfortable in a large group. I just feel out of place.

It’s not that I have hated everyone else around, rather I had chosen to stay the way I find comfort in. I was nowhere close to isolation.

As I reached home at 9, mom exclaimed about how everyone was complaining that they didn’t get to see me that often. Mom had just returned from a cousin’s wedding. Avoiding her usual complaints, I decided to retire for the day and quietly moved towards my room.

Mom interrupted, “are you for real?” “Ah, I think so, come on!” I exclaimed rolling my eyes. I dragged myself towards her and sat beside her. She would always wonder why I was like this, why I’m becoming so ‘weird’.

“Why don’t you socialize like the girls of your age do?” I did not know what to say as I am complete with at ease with myself.

I thought my parents would have liked this trait of mine. Well, they did till I was in school and was an obedient child. As soon as I grew older and had a choice, I started avoiding the regular gatherings more frequently. Sometimes there would be an excuse for an exam the next day, and sometimes I would just be ‘too sick’ to go out. I would only have to agree to go to places where mom pushed me to. I liked meeting my grandmother so I’d regularly go to her house to see her, otherwise, I would just be home and office. That is it.

There’s nothing weird, if I tell you.

People use “weird” too often that weird itself starts appearing weird after some time. Which, in itself, is so weird.

I have always liked being like this since forever. I’ve also heard people exclaiming to mom about my rude behavior and how often I’d ignore them when all I would do was to just excuse myself from the crowd. I’d grown used to it now. I did not wish that I was like Faria or like other cousins of mine. I liked them too, but I cannot imagine myself like them.

I remember Faria came to me once in the college and quietly sat beside me. As opposed to her lively behavior, sounding tensed she asked me if I was alright and if I needed to discuss anything with her. I was amused as I was totally fine, and as far as I could remember I was just doing fine. It had been over a month since our college started, and she was one of the people I’d known since the first day of college.

Initially, we casually exchanged pleasantries and gradually, we became friends. Though she was already part of the ‘popular gang’, I was happy to be comfortable with a couple of friends. She’d always invite me over which she continues to till today, but more than often, never mind, I quietly refuse.

Though complete opposite in personalities we may be, we have always managed to find comfort in each other’s companionship. More importantly, unlike others, she finds my behavior completely normal, and we continue to be there for each other through thick and thin.

I prefer fewer relationships and bonds. I prefer a lot many more things. I have a life as much as anyone else has. And I’m an introvert.