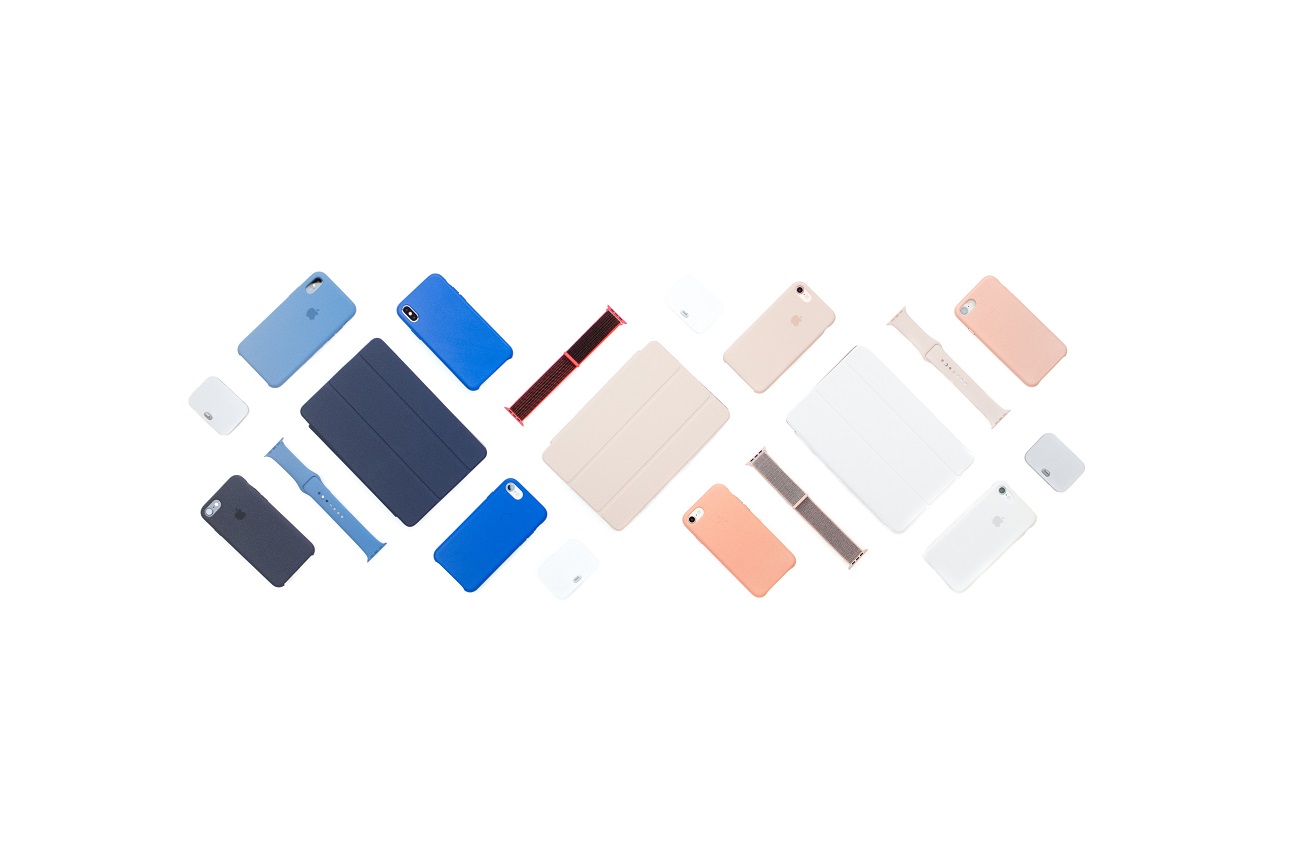 Almost every year, there is a clear trend to be seen at Mobile World Congress (MWC). There will be a theme, mostly originating from the buzzwords floating around in the tech industry, and you will see a hint of the real world applications at MWC. However, earlier this year, it appeared that everyone picked the wrong conversations from the tech industry. Notches!

This year at MWC, there were shitload of new phones, mostly similar to each other, including the presence of a hideous, poorly thought out, useless notch. In fact, since the notch was first seen on the iPhone X (and now carried forward by the XS), the majority of device manufacturers scrambled to get their iPhone lookalike in the market and that was only the tip of the metaphorical iceberg of issues.

Because most of the devices were ‘developed’ under tight timelines between the launch of iPhone X and MWC, they were not well thought out. Most of them couldn’t even customise the software properly to account for the notch and despite that, there was a whole mad show about how they have added few millimetres of extra screen with the notch, and how theirs is smaller than Apple’s. Asus even went on to call iPhone X “Fruit Phone X” while comparing the two.

But that was then. You would expect that by now, the Android ecosystem has probably figured out the need for the notch, if any at all. However, that doesn’t appear to be the case.

If it works for Apple, it would work for us, right? Wrong.

But what is this mad rush for? Screen to body ratio is a number that manufacturers like to boast often, and wrapping some of the display around the notch gives them a way to boast a slightly bigger number. For some other manufacturers, the reason could be as simple as its presence on iPhone. If it works for Apple, it would work for us, right? Wrong.

While there are more similarities in Android and iOS than fans of either camp would acknowledge, the way notifications work in both are massively different.

On iOS, there isn’t a lot of function for the top bar except for displaying some useful bits of information and serving as an entry point for notification centre. On Android, however, with how the notifications were designed, a lot is communicated just with the top bar. With the notch, Android manufacturers are killing utility in favour of a seemingly desirable design element (or disaster).

I have two of my Android devices in front of me right now, one of them being a mid-range device while the other being a flagship. At any point, I am able to see time, number of mails, number of WhatsApp messages, internet speed, silent mode, battery in percentage, signal strength (network and WiFi) and that I have an upcoming alarm on the cheaper one just by looking at the top bar.

On the notchy flagship, I see battery icon and signal strengths for network and Wifi. I have no clue if there are any unread mails or messages, or if any other app has sent me any notifications until I unlock the phone and pull down the notification drawer. Which one sounds better?

And if brands are going to add a notch to eliminate bezels, at least they should do it right. Despite adding a notch, many have a fat bezel on top (look at Xiaomi Pocophone for instance) and fat chin. Samsung has avoided giving in to the trend so far, and some brands have actually managed to almost eliminate bezels without adding a notch, notably Xiaomi with its Mi Mix series of devices and that is commendable. Their effort was innovative and didn’t sacrifice user experience in favour of a bigger number to claim, unlike the notched devices.

While we are at the topic of bigger numbers, I’m pretty sure you must have noticed various claims that broadly sound like “We have increased the display size by xx inches while keeping the device size same”. Sounds bloody brilliant if you ask me. You managed to squeeze out so much from designs that already appeared packed tightly. Usually, these claims are also accompanied by terms like “HD+ display” and “18:9 display” among others, and that is where the problem starts. Bear with me.

The display sizes commonly quoted in inches are measured diagonally. Our friend Pythagoras tells us that a typical (if 16:9 is typical anymore) 5.5 inch display will be 4.8 inches tall and 2.7 inches wide. An 18:9 display of the same size would be 4.9 inches tall and 2.45 inches wide. The standard display will have an area of around 12.9 square inches against 12 square inches on the latter, so you are losing screen area for the same size.

In fact, the screen area on a device with 5.7 inches-18:9 display is the same as a 16:9 display measuring 5.5 inches, so there goes your ‘bigger number in same space’ down the drain.

While there might be others before, among the mainstream manufacturers, this trick was thrown in at times. And while at first, it may appear like a harmless attempt to boast bigger screen sizes and better screen to body ratios, the impact is deeper.

It wouldn’t have mattered much if a device with a display size of 5.7 inches (18:9) offered the same usable screen area as a 5.5 inch display (16:9) for all purposes, the key word here being ‘usable’.

A ratio of 16:9 has been the standard across devices and industries for many years. Movies, TV shows, laptop screens, TV screens, camera videos, YouTube videos and countless others have all been at 16:9. The format is (or maybe ‘was’, soon) suitable for portrait as well as landscape applications. An 18:9 format is suitable for portrait to some extent, if you have thumbs as long as your middle fingers, but is skewed the moment you start looking at landscape. 16:9 works reasonably well both ways.

With ever-increasing display sizes and streaming services, video content consumption on mobile devices is only showing an upward trend. However, if you consider a typical Netflix show or a YouTube video made in 16:9, you are getting to use the equivalent of a 5 inch display on an ‘HD+’ 18:9 display measuring 5.5 inches while two fat vertical bars stare you in your face. Or you can choose to clip parts of the frame to use the full display, and sadly, that is what the whole ecosystem seems to be rushing towards.

Netflix automatically resets to full screen mode to leave you wondering why they shot House of Cards with half the heads chopped off until you zoom out. Brands have started putting 18:9 videos on YouTube to keep up with the device shapes, and landscape games are now horizontally stacking controls instead of vertically.

It may appear like a harmless attempt to boast bigger screen sizes and better screen to body ratios, the impact is deeper.

How will this impact all our other devices for media consumption? Will we be forced to use hideously wide laptops and TVs to use this skewed ratio? What is the real advantage for the user for switching to this ratio compared to 16:9? I wish I had the answers but I don’t.

And even worse is the fact that while notches appear to be temporary, only till the time everyone figures out a way to put cameras and speakers somewhere, this shift to 18:9 feels more permanent, and this shift is not in favour of user experience.

It is the result of mad rush for boastworthy numbers, and sadly, even the brands that were known to put customers first, are guilty.