﻿ Manali Desai A man who turned out to be close-minded October 23, 2018 https://www.nakedtruth.in/wp-content/uploads/2018/10/A-man-who-was-closeminded.jpg 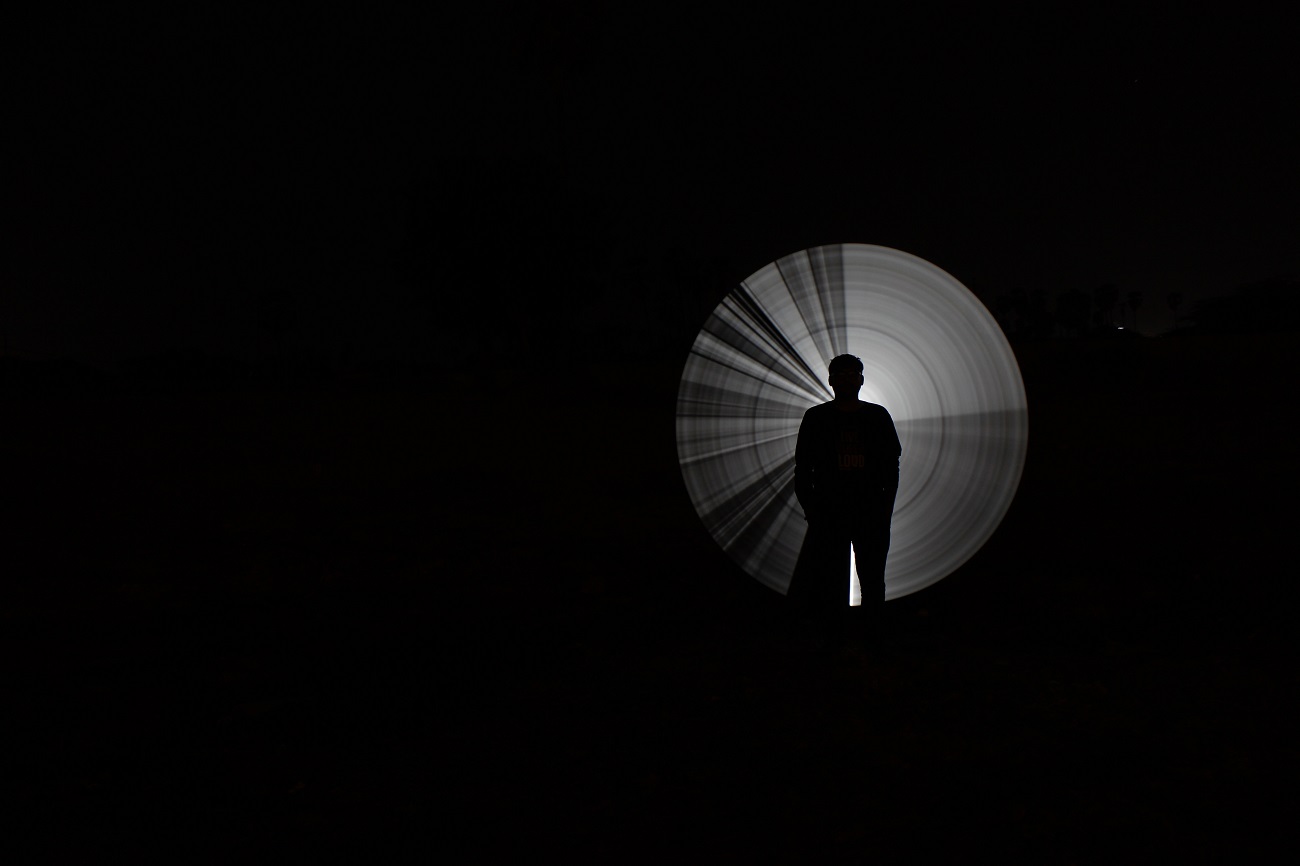 “But, that’s how I have been doing it for years. I think I will continue doing it that way!”

I roll my eyes and realise it was a lost battle; there was no point trying to explain any further. Sameer, though having asked me for suggestions, did not seem to be open to trying out any of my suggestions on how to modify the ending of one of his stories. One of those suggestions had been to try a different approach and keep the ending open-ended. However, Sameer said he does not write open-ended stories.

I let it pass as it hardly mattered to me. It was, after all, something for him to decide and it did seem that he had more of an idea about it than I did. I was no expert in storytelling, and he had been doing it for quite a few years now.

On the other hand, it did make me realise that, doing something different from what he was used to do, or being open to change, or even have a word about it only to dismiss at any point, was something I had never seen Sameer engage in, or agree to engage in, despite asking me and patiently listening to my ideas every single time. How was he able to do that? How was he so good at making me feel involved?

And, was this a pattern then? Because this, it seemed, had been happening time and again whenever I was having any kind of discussion with him. Heck! Even our choice of what to order whenever we went out to eat, was always, without a fail, something which he decided on ultimately, even though he never failed to ask, “So, what would you like to eat?”

Just a while back, I remember him saying, “This whole feminism thing is such a call for attention.”

Being a staunch feminist, I was deeply offended, so quickly retorted by saying, “Oh! Is it? Would you say that if it was a man saying those very same things that these women are protesting about?”

That hadn’t gone, done very well with him. He thought I was trying to prove him an anti-feminist person. It started out with him being angry at me; about thinking such a thing about him. However, I was staunch on what I had said as it seemed a valid question to me. Within a day or two after this conversation, his feelings changed from anger to hurt. He roamed around with such a glum expression whenever he was around me, that I ended up apologising for something I wasn’t even at fault for. I had only asked him a simple question. How had it ended with me being at fault, even I did not, and I do not understand till date. Was I so wrong in challenging his one simple notion?

Yes, agreed that Sameer and I had our disagreements on many issues, and I had come to accept this. But now that I came to think of it, all our discussions, be it agreements or disagreements, had always left me feeling that Sameer was the ‘right’ one and I was the ‘wrong’ one. How was this healthy? And where did this start from?

Like Sameer, I had come across many people who seemed to be open to others’ ideas, suggestions and opinions. But to a level where they are not challenged or questioned. So, when it really came to it, they weren’t really flexible about accepting that someone is challenging their way of thinking. Their egos get hurt and more importantly, their notion of their ‘perfect-self’ gets shattered.

People often put when they come across that they are open-minded. And people like to pretend.

They pretend telling you that they are open-minded. You take it. And you don’t give the value to it as much as it asks for. But look around, openmindedness is one of the most valuable assets that is rare to find. People are close-minded.

It boils down to a simple Hindi proverb, I gathered, “Suno sab ki, karo mann ki” meaning “Ask all, do what your heart’s call”. Disagreements are a part of life. And without disagreements, life is no life. You don’t learn anything new, your brain remains dull.

And I realised that being with such people was blocking me and my mind. In giving out the notion that they were actually listening to me and cared about my choices and opinions, these people were mending my ways to match their ways.

They crave to put their opinion on everything and want it to be celebrated even if it’s crass.

For any relationship to work, be it friendship, love, or even one’s relationship and association with their colleagues, it has to has to be a two-way street, where both have an equal say and not one where one leaves having felt ‘heard’ but has simply been ‘ignored’ because the other one is a pretentious bully and doesn’t like to see himself wrong come what may.

He just looks at everything through his own lens. He couldn’t able to register the fact that somebody knows better than him. Quite simply add, he happens to be a narcissist, of the worst kind that too.

Being in the company of such people, I realised, only makes one left with a sense of dullness, dread, frustration and sometimes, even disappointment about their own self. Sameer was a close-minded person.