﻿ Harshita Dagha He had social anxiety until… October 18, 2018 https://www.nakedtruth.in/wp-content/uploads/2018/10/He-had-social-anxiety-until....jpg 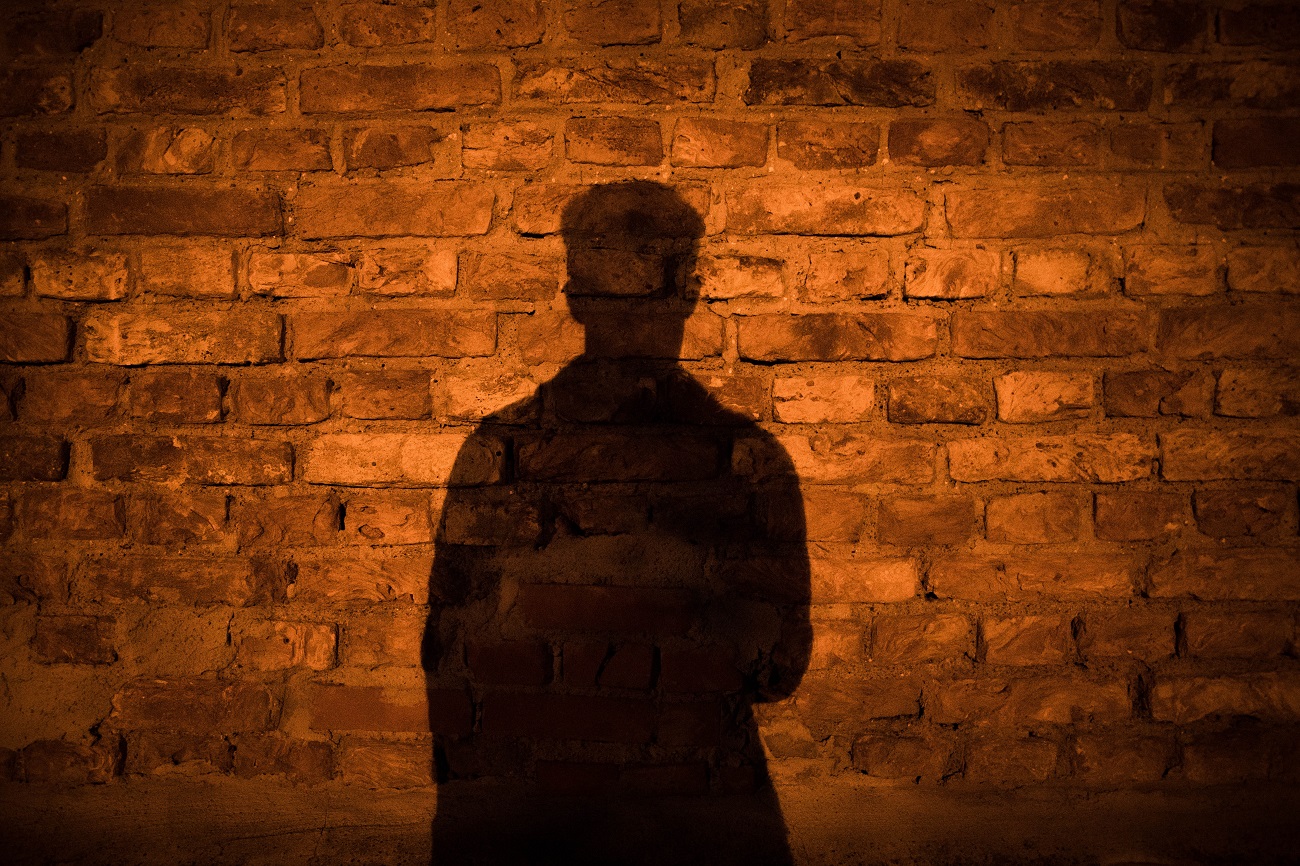 The scorching heat of Amreli couldn’t stop me from gazing at the colourfully done Navratri banner, the glaze of which shone proudly in the sun like it was only set to prove its worth to everyone who would cross the lane.

Next, something very bland-looking managed to shift my attention to itself.

“There are those who give with joy, and joy is what they get”

Gibran said what he said in those lines put up there, but I was wondering if “joy of giving” was really even a thing in today’s running-to-nowhere-but-still-running-fast-to-beat-them life.

Little did I know those lines would come to rescue my life one day.

Today, on the 16th of September, 2018, my personal diary is engraved with yet another achievement.

I’m elated. My heart is filled with both joy and pride.

No. Not because I have scored the designation, but because my guide, my now ex-CEO mentioned that he had never met a better deserving and a confident man like me before, and added that I could win anyone over with my comfortable aura, pleasing personality, radiant and uplifting nature.

“Adil is a very bright student, but he needs to be friendlier with his pals. He is losing out on his extra-curricular points.”

Lobo ma’am used to reiterate that sentence every year to ammi (mother) in a variety of ways with some extra garnishing and cheesy-dip to go with it till I had passed my high school (read from kindergarten to adulthood).

And every year, without fail, starting 1965 and ending somewhere around 1983 if I have to recollect.

God! How much I loathed her.

And I loved ammi. She was one of the most compassionate people you’d ever meet in your life. She was loving, caring, socially sound, and I bet you’d never miss the twinkle she had in her eyes, no matter how dark the day was. She was so empathetic, I recall.

And me, I was the exact opposite. I was kinda apathetic and lukewarm.

Growing up, I always came to be known as a shy child. My ammi knew there was something more to my ‘uncommon’ shyness. Probably, I knew it too, but I definitely did not want Mrs Lobo to point that out to me.

I don’t know if it was abbu’s (father’s) early death, grandparents’ endless torment, ammi’s double shifts, my lanky and gaunt physique, the share of lost friendships and relationship failures that had added up to create this anxiety and shyness, but it was something.

Something that needed a fix. And an urgent one.

Because what had gotten hold of me was this behemoth discontent arising from this puzzling anxiety. And it was slowly but surely, eating me up on the inside.

I was so overwhelmed; I immediately booked her air tickets for Haj.

That was the first time my eyes had witnessed tears.

The second time was immediately after, when the plane crashed and my life came crashing down.

Shame, anxiety and stigma had shut me over long ago, ever since I’ve known myself. But that plane crash changed me. I was filling up my loneliness with pointless conversations with pointless people around me.

That plane crash changed me. Life had hit me full circle.

The innate ability of figuring people’s emotions started to grow. I started being more empathetic and less afraid, more confident and less confused. I had started understanding people.

I started donating and sharing everything the lonely me earned – the riches, the experiences, the skills, the expertise…

Ammi was right. Indeed, there was something called the “joy of giving.”