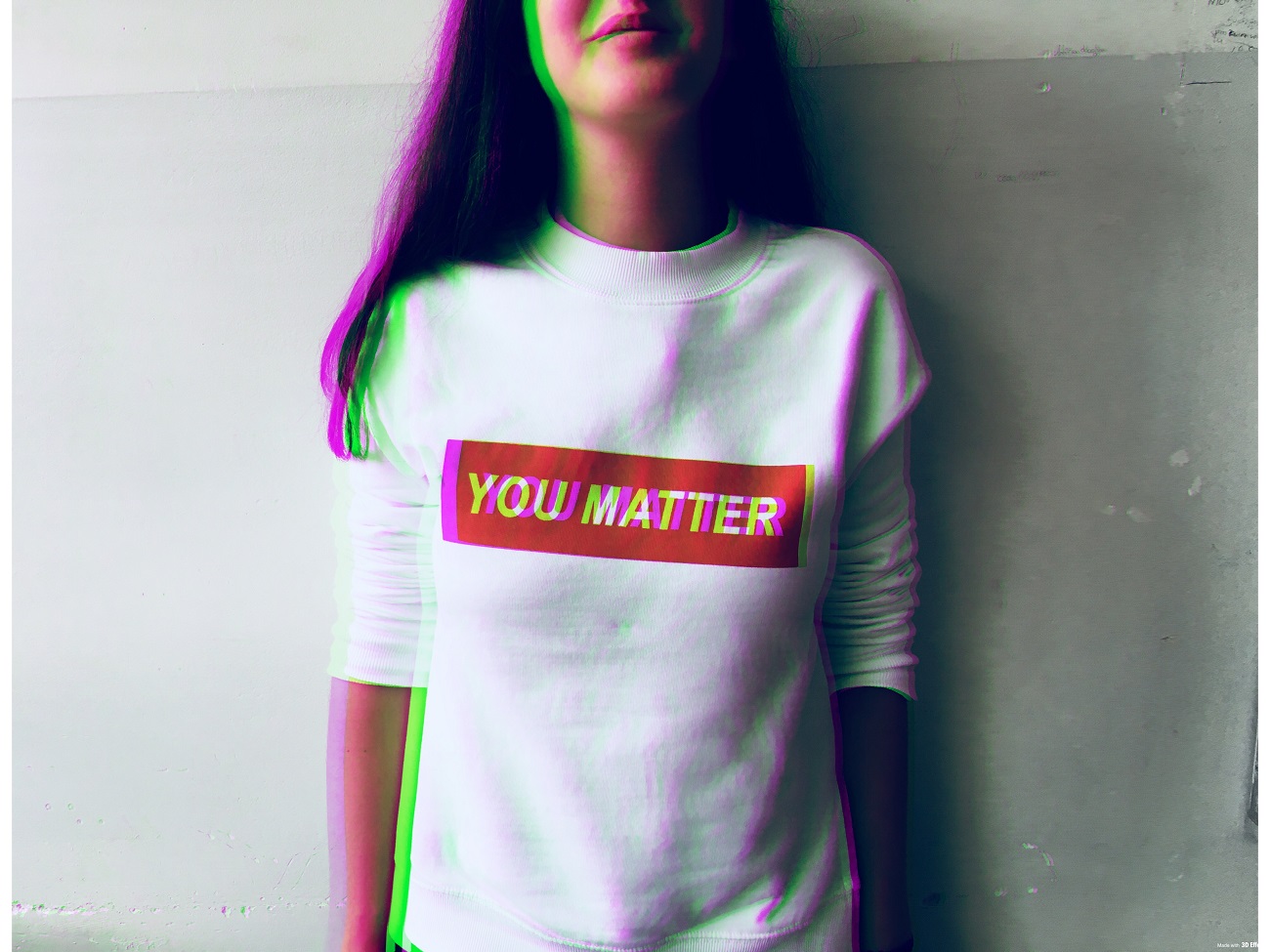 #MeToo, a voice of the victims of sexual harassment and sexual assault, is going wayward.

As the movement catches steam, it leaves in its wake a trail of allegations that may never be proven.

The entertainment, media and advertising industries have been shaken up, and every male worker is consciously making a list of all women he may have worked with in the past.

#MeToo, once an avenue to come out in the open against the assaulter and get the weight off your shoulders, is now being wielded as a weapon.

It appears every individual with a Facebook account now has a story to tell. Among the legitimate accounts from women who have been wronged is now a growing pile of accusations that’s more fiction than fact.

Two interns in my office, both in their 20s, were discussing boys while on their desks. Their manager couldn’t help overhearing and walked over to them.

“What if he doesn’t want to be with you after he moves to the States,” she asked casually, taking a lead from where the girls abruptly ended their conversation.

“I have enough material for a #MeToo moment,” said one of them, before they all started giggling.

They were joking, obviously. But what if they were not? What if they actually write their own #MeToo account on Facebook? If they did, this poor boyfriend would be suddenly labelled a molester, maybe even a rapist.

What strikes me most about this #MeToo movement is the razor-sharp memories of the women who have laid bare the truth.

Police forces the world over urge victims to report crimes to the police as soon as possible, within 24 hours, when the crime is fresh in their minds, when they can recall most of the details of the ordeal. Memories can get blurred with time, and victims who record their statements late are more likely to miss out on crucial details, confuse names, faces, time – elements that are considered necessary for a water-tight case.

Yet, here we have victims who are able to recount incidents that took place 20 years ago with precision.

I do not know how such life-changing incidents impact the memories of the victim. Maybe the events do get etched permanently in the person’s brain, and the individual is able to vividly recall the events. I am also quite certain that the idea here is to not paint a picture of how the events unfolded, but to tell the assaulter that the victim is no longer willing to remain silent.

Let the world know that you are serious. This will serve many purposes.

It’s a brave thing to do, to speak out against someone who molested or abused you. But if you want real justice, albeit after 20 years, head to the police station, appoint a lawyer, and fight out the case in court. Don’t let this movement end with a single narrative on Facebook. File an FIR and share a copy of it on your Facebook profile. Let the world know that you are serious. This will serve many purposes.

One, it will encourage more women to come forward and file police cases. Two, those who think they can get away with molesting and harassing women at workplaces will sense shivers down their spine and will take three steps back at a time. Three, it will cut down on the fake #MeToo accounts women with nifty storytelling skills are narrating on Facebook.

A former friend of mine recalled an incident that took place when she was in her teens. I remember hearing this story in person, so I remember it to be true. What I didn’t remember were the details. She didn’t either.

“It’s been a decade,” I remember her telling me. “I only remember vaguely now.”

However, her #MeToo account was anything but vague. She was even able to recall what the man had eaten for lunch before the incident took place. I can understand if the woman remembers the dress she was wearing, or how she escaped, who she went to for help first, etc. But why would anyone remember what the attacker ate for lunch? I doubt it has anything to do with the attack itself. That’s where I found myself perplexed.

Adding such minute details makes it appear that the victim can vividly recall the events. It makes her account seem genuine. I am sure it is. But, it also makes it very easy for the victim to slip in details that may not be true. It’s no longer the absolute truth. It’s a concoction that’s five parts truth and two parts fiction. It’s here that the cause is diluted.

#MeToo is a movement with viral ramifications. It obliterates in the eyes of the audience the reputation of the accused, and lifts the accuser to a higher pedestal. The accused, even if innocent, will have to spend a lifetime unsuccessfully repairing the damage caused to his reputation. The accuser will be seen as a brave woman who dared to speak out.

Indeed, brave she is. But being a paper tiger is not enough. If you have been wronged – I am sure most of the women sharing their #MeToo stories fall in this category – and if you are going to name an individual, please file a case with the police.

Don’t let a man’s reputation (or in an otherwise case, a woman’s) be tarnished by a post on Facebook.