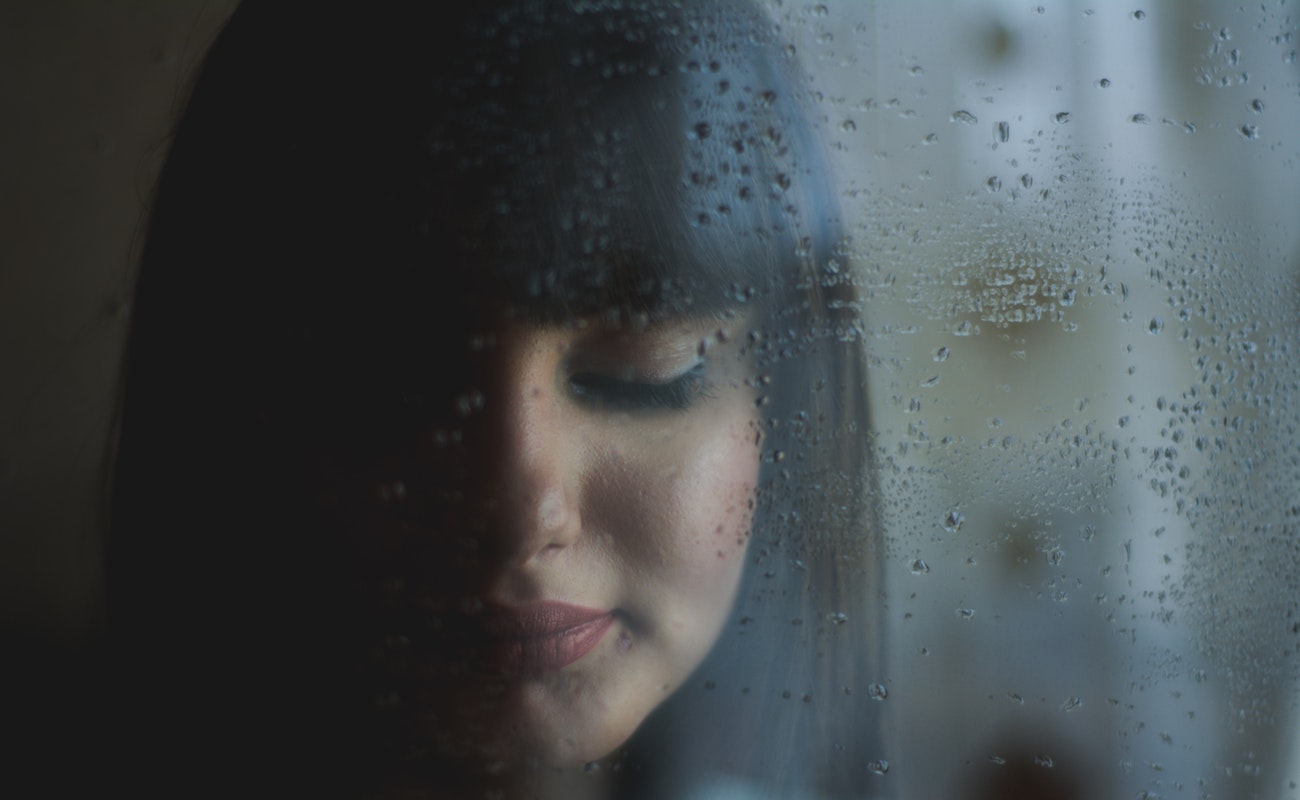 The revelation of a sexual relationship between [Ex] Deputy Prime Minister Barnaby Joyce and a young woman working in his office has created considerable embarrassment for the government and those involved. [Former Australian] Prime Minister Malcolm Turnbull responded by announcing that sexual relations between ministers and their staff will be prohibited under a change to the ministerial code of conduct.

Turnbull gave several justifications for the ban. These included that although ministers were entitled to privacy in personal matters, they must lead by example because they occupy positions of responsibility and trust.

Recently in the US, sexual relationships between Capitol Hill lawmakers and their staffers were prohibited in response to multiple scandals and in the wake of the #MeToo movement.

To judge whether workplace relationship bans are an effective or appropriate response to alleged or actual sexual misconduct, we must first understand the difference between “inappropriate” sexual relationships and unlawful sexual behaviour.

Unlawful sexual conduct includes sexual abuse, sexual assault and sexual harassment. Sexual harassment is any unwanted or unwelcome sexual behaviour that makes someone feel offended, humiliated or intimidated. It is not interaction, flirtation or friendship that is mutual or consensual.

In contrast, inappropriate relationships – while not explicitly unlawful – are usually associated with unequal power relationships.

Organisational codes of conduct often set out guidelines around the behaviour of supervisors and managers over their subordinates. A power imbalance between two employees may arise due to age, seniority or other factors, such as the capacity to influence outcomes.

The development of a sexual relationship in particular – even if it is apparently consensual – creates the potential for abuse of position, for damage to the less-empowered and potentially vulnerable individual, and for conflicts of interests to arise.

A common requirement in codes of employee conduct is for the person with the greater power to notify their supervisor of the relationship and immediately cease any decision-making role in respect of the subordinate. Such guidelines raise awareness of the potential for workplace relationships that may lead to later problems for those involved, and raise risks for organisational reputation and functioning.

By providing a clear course of action, such codes of conduct also acknowledge that workplace relationships do occur.

In contrast, outright bans on consensual sexual relationships at work are likely to be seen by many employees as over-reaching into their private lives. They may also perceive that it undermines their autonomy and dignity.

Retail fashion chain American Apparel recently introduced a policy barring managers from engaging in romantic relationships with employees over whom they had a perceived or actual influence. The policy also mandated the disclosure of such relationships – not to the person’s supervisor, but the human resources department.

Romantic relationships were defined broadly, and included both casual dating as well as committed relationships.

In recent years, a considerable blurring of public/private boundaries in organisational life has occurred. Examples include the installation and monitoring of CCTV in workplaces, the enforcement of wearable surveillance devices that measure employees’ productivity in real time, and the “profiling” of job applicants through searches for private online information.

These employer actions have reshaped the boundaries between the relatively public sphere of work and the private lives of employees.

Workplace relationship bans may also be impractical and have unintended consequences. Many people meet their future partners at work or engage in short- or long-term consensual relationships that run their course.

The prospects of an employer effectively standing between two adults who are attracted to each other, or who fall in love, and preventing a relationship developing between them, seems slim.

Worse, bans may drive relationships underground. Employees who fear punitive consequences from ignoring a codified directive will likely conduct the relationship in secret. This may obfuscate loyalties and threaten the development of trust among co-workers. Engaging in a secretive relationship when those involved would prefer it was open may also prove stressful.

At its most extreme, regulating workplace relationships may damage women’s careers rather than contribute to them through a raising of professional standards.

Some male executives and senior politicians such as US Vice-President Mike Pence have been said to avoid working with women altogether to avoid being accused of inappropriate behaviour. This constrains opportunities for sensitive and strategic workplace discussions, and holds women back from key advancement opportunities.

Banning relationships is likely to be ineffective and may result in disengagement, secrecy and resentment by employees of the encroachment of employment policies into genuinely private matters.

Outright bans also imply a connection between sexual misconduct and romantic relationships that is dubious at best. For example, although some sexual harassment cases arise following the breakdown of a former consensual relationship, most do not.

However, relationships of unequal power clearly need to be carefully managed to avoid the harmful consequences that may result for those involved. This can be achieved through carefully crafted and implemented policies and practices that raise awareness among employees of expectations about professional behaviour and where the greatest risks lie.

However, power comes in many forms. And it can only be judged on the basis of the particular circumstances and people involved.

Responses need to also acknowledge the reality that relationships between consenting adults are an inevitable and almost certainly enduring feature of many contemporary workplaces. Attempting to ban them is unlikely to be a panacea.

Paula McDonald is Professor of Work and Organisation, Queensland University of Technology. This article was originally published on The Conversation.

Paula McDonald is Professor of work and organisation and Director of the Work/Industry Futures Research Program in the QUT Business School. Paula’s research focuses on facilitating work-life boundaries; the systemic causes of and solutions to workplace discrimination and harassment; education to employment pathways for young people; and social media at work. Prior to an academic career, Paula held clinical and research roles in health sector settings including child and adolescent psychiatry, medical education, primary care and public health. She is a registered psychologist with the Australian Health Practitioner Regulation Agency.