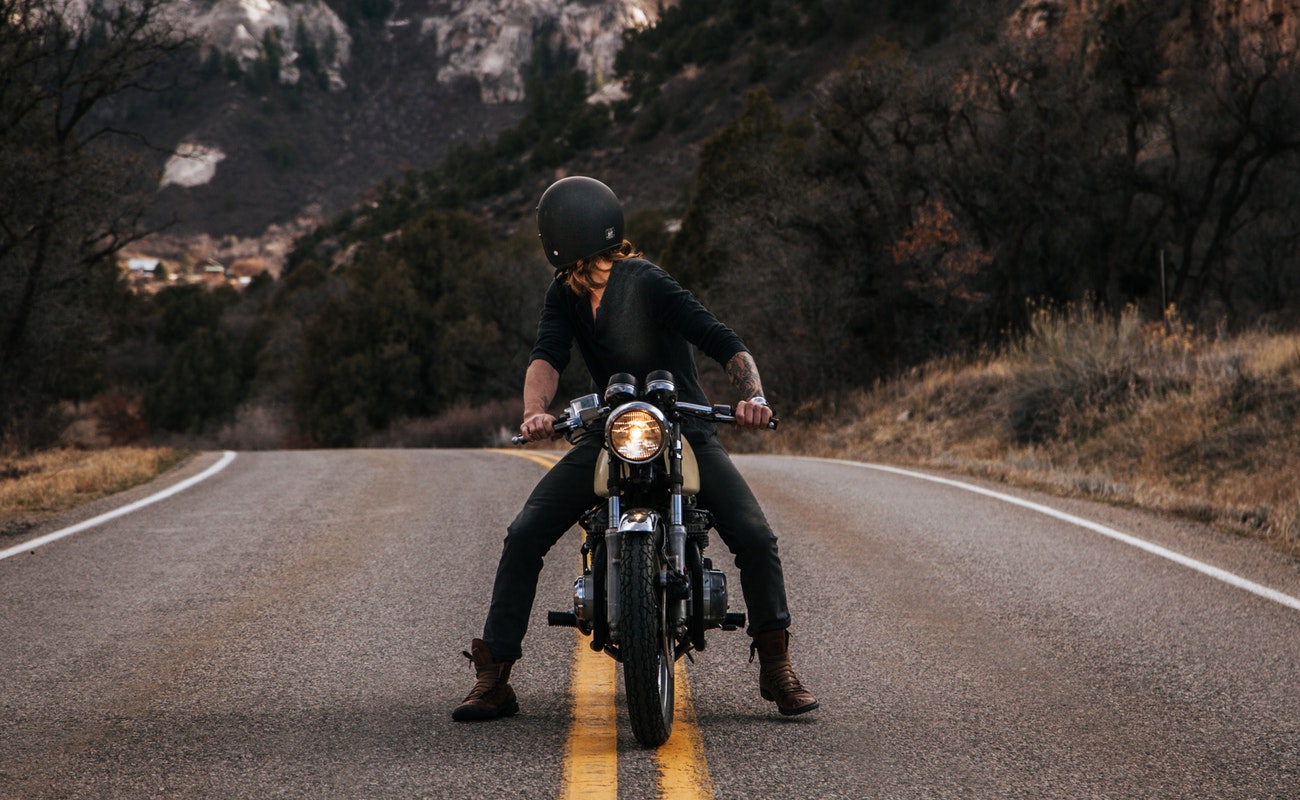 I was returning home from work last week when I saw that someone in the building was moving out. A truck was parked outside, and two men were hauling cartons into it. The sofa and dining table were occupying a corner in the lobby. The bed frame, dismantled, leaned against the wall. Then I noticed something familiar. An orange bicycle. It belonged to my daughter’s friend.

My next-door neighbours were moving out. Their Canadian PR had come through, the ecstatic woman told us when I reached home. They were visiting to say their goodbyes.

“Great,” I exclaimed. “So, where will you be working?”

The husband’s face drew a blank. The wife gave an expression resembling a mixture of anger, surprise and disappointment. My wife stared at me. That was my cue to shut up.

My friend, whom I will not name, will do what millions of others do when they take up permanent residency in Canada without an offer letter – dip into their savings while they live in a basement because no one will give them an apartment on lease without a credit record, take up a job that would take them a decade behind in their career while they enroll for university courses that will make them eligible for the endless job search trek they would embark upon.

While that happens, they would depend on government allowances to feed their children. After 1-2 years, once the course is over and they are finally an eligible job market candidate, they realise that they have to start working with folks who are at least 10 years younger to them – that is if they find a job.

These folks are children of parents who lived outside Canada, saved a decent sum, and sent their children to study in the country. By the time they finished their education they were in their early 20s. By the time my neighbour finishes his university courses, he would have turned 40. By the time he rises up the career ladder for the second time, he’d already be 50.

Canada is an excellent country to migrate to. It’s a first-world country, safe, good education, good healthcare, all paid for by taxes, which may be slightly on the higher side.

Canada sees 250,000 immigrants every year, on average, according to data from Statista. The country’s population crossed 37 million in 2018, driven by immigration.

According to a report in CIC News, the country’s population grew from 36 million to 37 million in two years and two months, the fastest ever that the country has added a million to its population. At the same time, natural population in the country reached a historic low, the report added.

“Why are you leaving without a job in hand? Are you comfortable exhausting all your savings just for a Canadian passport? Why not work and save enough here so you can send your children to Canada? After all, that’s the objective, right, to give your children a better life? What’s more, if you invest, you can see the world on your Indian passport. Are you willing to take that risk just so you don’t have to stand in queue for a tourist visa when you want to start seeing the world after you retire?”

The questions buzzed around in my head as the neighbours enjoyed their tea.

My wife and I had had this discussion several times over.

We were not averse to migrating to Canada, or any other country, but we were not willing to migrate without an offer letter. Until then, both of us would save and invest our income in the UAE. If we get a job in Canada, then good. Otherwise, we would have saved enough money to send our children to Canada/US/Australia/Europe for further education and possible residence.

But spend all our savings on ourselves for a Canadian passport? That’s not something either of us is willing to do.

This belief became stronger when I realised that two of my college mates were in Canada. One had migrated there with his wife, while the other had got married to a boy who had recently moved there. One of them is now delivering packages for a shipping company. The other works at a reception. They are both living outside the city, commuting two hours daily, while their children are taken care of by neighbours. By the time they finish their courses and land a well-paying job, they would probably be in their late 30s and burnt a hole into their savings. Yes, education for children would be free to a large extent. But at what cost?

My wife and I love to travel. Instead of spending money on that new phone or a new car, we save it for the next vacation. Would we be able to do that if we moved to Canada without a job? I doubt. That would be like being in my 20s again. Just making enough to survive, saving a dime or two every now and then, spending most weekends at home.

It’s understandable if someone from a war-torn country decides to leave the shores and land in another country. But it’s puzzling when you leave a job in a tax-free country and move someplace else where you know you would have to go back a decade in your life and start over again.

Many of my colleagues, friends and acquaintances have, over the years, moved from the UAE to Canada, Australia, New Zealand and Europe. I can think of at least eight such people right now. Of them, only one – yes, one – had a job in hand when she left.

After landing in the new country, she started exactly where she had left here in the UAE. That’s how it should be. Her company did everything for her – arrange the visa, lease a house, opened a bank account – that she would have needed to start afresh in a new country. She didn’t waste the first three months learning the ropes.

Of the seven others, two have returned to the UAE, while one has gone back to India.

The neighbours have now finished their tea. There’s a queue of well-wishers outside their house now. Word spreads fast. They probably want to share tips. I bid them farewell and shut the door.

I hope he succeeds.