﻿ Jigyasa Singh And there it fuels depression which is not what you think of October 10, 2018 https://www.nakedtruth.in/wp-content/uploads/2018/10/And-there-it-fuels-depression.jpeg 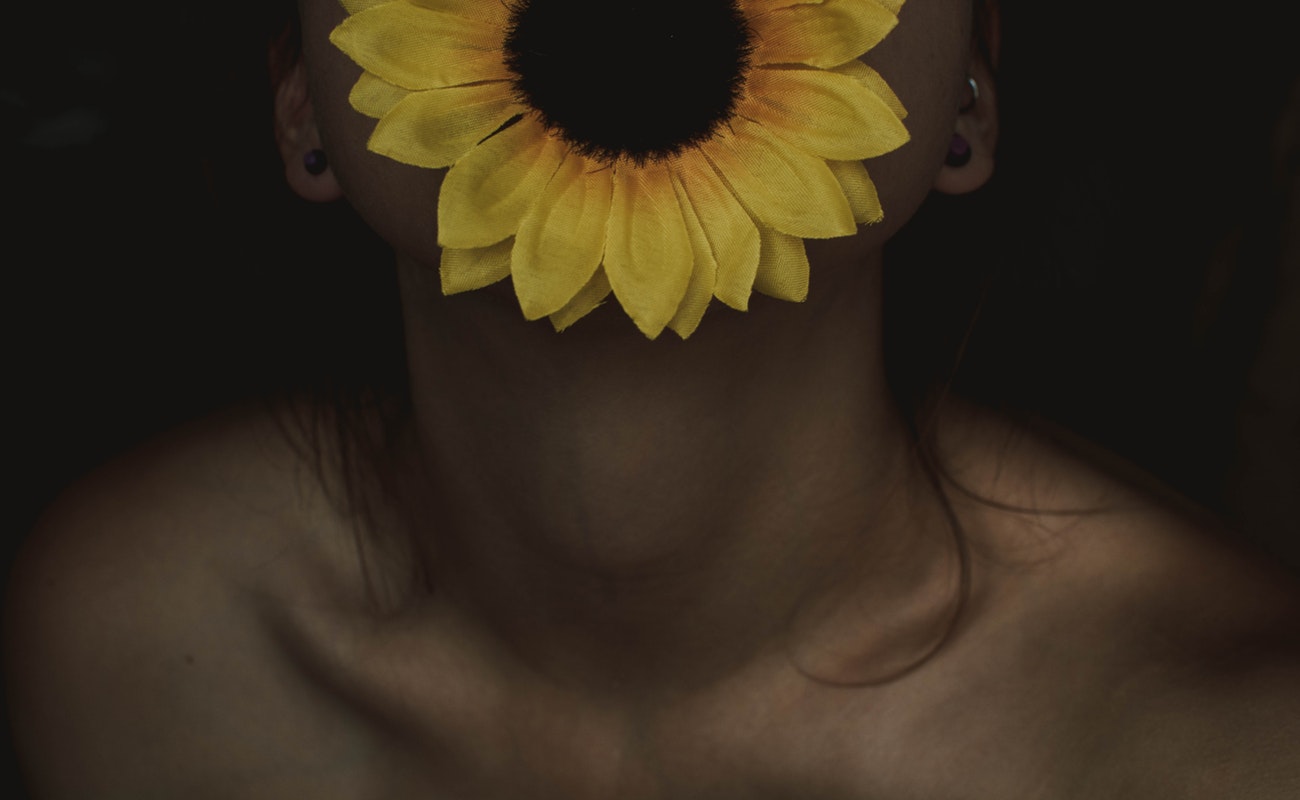 As I unlocked my door, carefully holding my favorite cup of coffee which I grabbed on my way back from work, my mind ran across to the neighbor’s whom I hadn’t seen for some time now.

A lady in her mid-fifties lived right across my apartment. Initially, when I use to leave early for office, I would wave at the lady while she’d be sipping her morning cup of tea in her balcony. She would always wave back with a warm smile.

Lately, as I was busy with the night shifts, I hardly managed to keep in touch with friends or even family, leave alone neighbors. However, that day my mind raced back and forth, and I looked around so that I could spot anyone, but there was no one to be seen. I quickly entered, removed my shoes, too lazy to change into anything comfortable, and took to the recliner with the coffee and my favorite book that I had been waiting to read for a long time now.

Sipping the not-so-hot coffee, I looked around and as always, there was pin drop silence which I was totally good with. Later in the day, I heard the news about the lady next door who had passed away under unknown and mysterious circumstances. The after proceedings were carried out by a few relatives who left the very same day.

The instance of the death of this woman left me somewhat in a state of shock. It had been only four months that she had moved in and I had managed to only exchange pleasantries with her each time we met.

Now, what was it that actually made me think about a woman whom I’d hardly known? Well, nothing specific to be honest, but just the fact that a woman had moved in right next door to my apartment and was pretty hale and hearty was now gone!

I had mixed emotions as I had never bothered to go to her even once asking her whereabouts except if she had shifted here permanently or not. Never in my life had I felt so selfish.

There was no one to blame me, yet a thousand fingers pointing at me.

I began to wonder about all the four months she’d been here, did I ever care to know about her! I’d never seen any visitors in her place. Why didn’t it ever occur to me even once that I should maybe have a word with her or invite her over?

An empty house might bring solace and peace to one while to someone else, it might just be an escape from the harsh reality. Perspective towards different scenarios is what makes all us, humans, different from each other. Some might find love and comfort in the company of two of their favorite people whereas the same person may feel lonely and deserted in a hall filled with over 100 individuals.

The scenarios vary on many factors, the prime being compassion.

Well, I was only left with mere thoughts to ponder over. The incident truly changed my perspective towards life. I realized that how in today’s world, in the race to achieve it all, we’re barely even listening to our conscience.

How compassionate are we with people around, and what is our behavior with those who cannot do much for us? Do we even care? I really doubt. We are not just any beings, we are humans for a reason, and it is our duty to care and to empathize with those around us.

How difficult is it to be empathetic? Knowing the very fact it does not take any specialized skill, yet not many of us are willing to lend an ear. Imagine a state of a person who has been made feel lonely all their life, or merely neglected. Simply put, discarded. The feeling just pierces my heart and I begin to think about the lady next door.

I wonder if she had had children, or was she married, or had been single all her life. Well, today all I can feel is drowning in a pool of regret and guilt. I wonder where she was before this and why had she stayed in isolation without interacting much with anyone.

It is the sad reality of today, that as we strive to be progressive, our conscience is taking a back seat, and more than often we choose to ignore it.

Think, in school, we all had that one person who was always made fun of and pulled out pranks on. It might be a mere joke for most of us but what is left on that person is a childhood full of scars. Many of such children become introverts in their later stages and do not accept people easily. Such scarred memories have a lasting impact and sometimes, mere pranks can have daunting repercussions.

There is always a person who has, or maybe some of us ourselves who’ve felt a sense of discardment. And in some cases, it might be the other way round, the victim might be around us without us being conscious enough of our surroundings and them.

In this entire process which revolves around “us”, “I” or “me”, we forget there is another human who is looking for acceptance.

He, who has never been left out or discarded, might not be able to fully relate to this nerve wrecking experience. It is like trying to gain acceptance on a daily basis. It is being guilty for who a person truly is.

Sadly, such sour experiences can occur at any stage in life and to just almost anyone. There is no set parameter of gender, age or wealth. He who might own treasures might be the saddest while the one with empty pockets can be the happiest of all.

Depression is strongly fuelled by a mere sense of discardment. As simple or generic as it may sound, it is not. Look around, and give it a check.