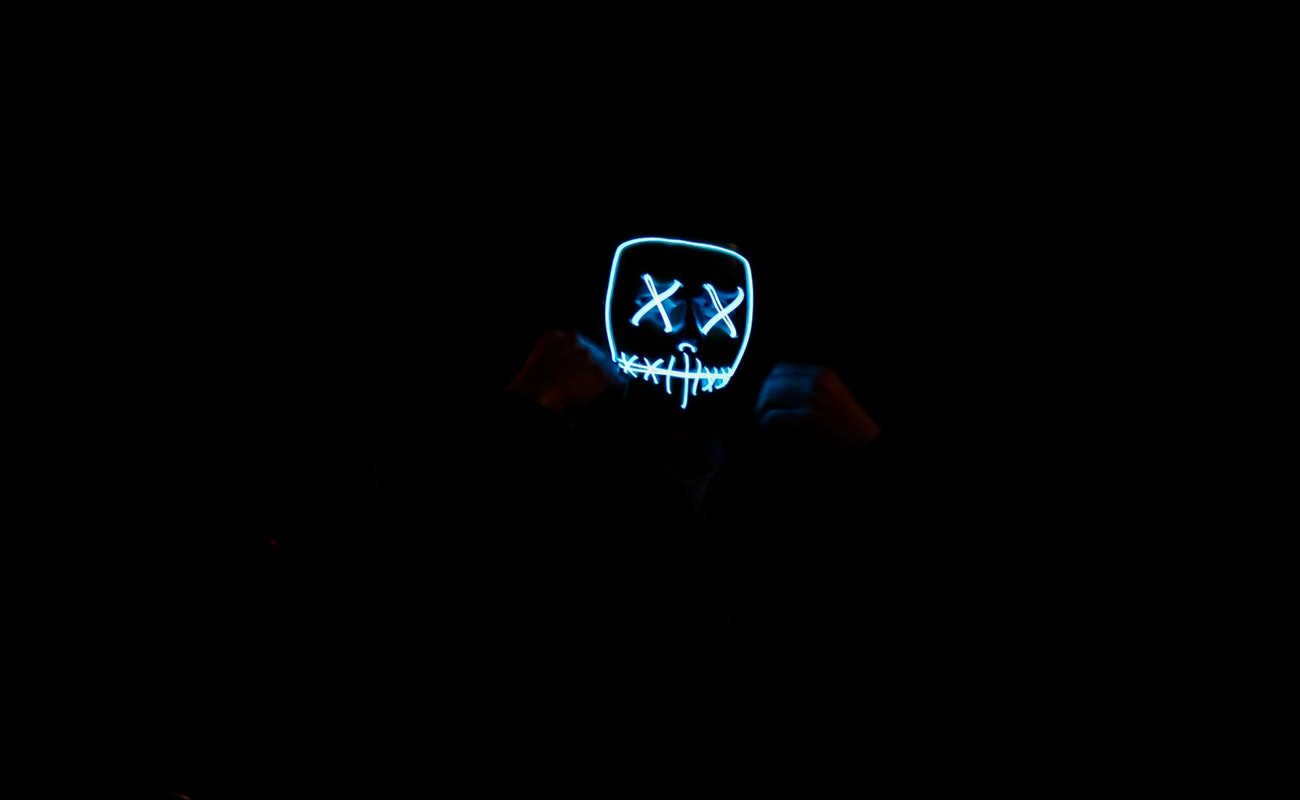 Different types of people walk the earth. Some are open-minded, friendly, engaging, and warm. The other kind is the closed-minded variety. They are unfriendly, egoistic, narcissists, and judgmental by nature. It is a simple matter to deduce which category any given person belongs to after engaging in a conversation with them.

The open-minded will have an eagerness to learn and even a disarming willingness to be wrong. They will leap with joy at new ideas and react like a small child given a piece of candy at such moments. The closed-minded would rather be found dead than be found wrong with their boots on.

Another matter to really worry about is that most of us, even if we are closed-minded, think of ourselves as open-minded. We are not ready to belong to the latter ilk. Closed-minded and me, well never, ever, is the ultimate unanimous opinion of more and more of humanity about itself.

If you find someone who does not like his or her ideas being challenged, he is likely to be a closed-minded person, so watch your step with him or her. Then again, curiosity is never one of their strong points. They have an opinion of everything under the sun, and well, that is of course, the right way to visualize that nuance. If you go against the tide they are swimming, it may well be curtain calls for your association with them.

They just love making statements, and no questions are entertained about these, if you please. Their story of life is usually something downhill. Their drama or their flair revolves around self-worth and not around praising anyone else.

The path they take is one in which it is I, me, myself, much more than any kind of ‘you’ in it.

It is almost as if one has encountered a roadblock when you interact at length with them. They see no reason to give you any feel of worthiness. All the manna around the ‘plus sign’ is lost to them.

They have an ordained thought process about most things, and they will not take interruptions while they go on and on about any given issue under the sun. In fact, if you feel really, really despaired at the monotony of the talk, be sure it is a closed-minded person you have run into…..One may end up feeling as if someone, somewhere, has walked away with my ‘cheese’, so to say.

Such are the signature signals of a closed-minded person that anyone would tire of them after a while. They can get on your nerves, simply put. The audience is left grasping for fresh air when one has had a long session with a person who works on a closed-minded wavelength and frequency. Such is their attitude, that others around them may just end up getting a strong feeling of being belittled.

The worst part of this whole deal is that their narrative and their take on subjects are very long-winding with a lot of unnecessary jargon and flowery speeches. They do not come to the point when they should. They have a tendency to garble and to make lengthy talks circling around the topic but hardly ever hitting home with their words.

It is almost as if they love the sound of their own voice so much that very little else matters to them.

Questions about their work or what they are droning about are never entertained with good humour. They are always taken as a sign of trouble and may even be waived off without an adequate answer to them. Each moment with them brings a heavy kind of vibe with it. There is no sense of lightness at all in the façade before you. Actually speaking, everything is dreary and weary. They just hate being challenged and love being sided with. They do not take any kind of interjections to their jargon in the right spirit and character.

Don’t we all feel at times that we are being cheated of our happiness? That something is taking away our elixir and our life forces? That something is draining us of our joyfulness and our positivity? Well, such emotions are registered when you come up front with a closed-minded soul. They will rob you of your energy and your will to live. They will make you feel as if the on-going moment is dragging on and on forever.

Seconds seem like minutes, and minutes seem like hours with them. It is almost as if the clock has forgotten to tick. Their entire mannerism is such that it almost is as if they are asking all others in the room to just plainly shut up and listen.

Very rarely do they make good listeners. In fact, glib talking is something right up their street. They just love to extoll on their virtues and would never give up an opportunity to open their mouth wide open. Interestingly, an inspirational quote actually says, “the problem with closed-minded people is that their mouth is always open.”

Have we all not encountered the kind of person who feels he or she has all the answers to all perplexing problems of the entire world? We certainly have come across such men and women who are extremely demanding and self-righteous. They feel they are the voice of the good Lord himself. God alone can help you if you wish to have a word in when they are talking. They will never take to it kindly and may even openly rebuke you for it.

Well, then, what should one do? Where does one go and hide his or her face when you meet such a persona and have to interact with them at close quarters? It is an unpleasant situation, no doubt. You need to try to take the escape route unless you wish to place yourself in an unhappy position. For they may try to create issues where none exist; they may be extremely squeamish or skunk-like in their manner of dealing with others.

By and large, cut out of the mould that tries to make others look stupid and shallow which is a real reflection of who they themselves are. The basis to their behaviour may stem from a deep sense of insecurity about something lacking in their work vistas. In effect, they will never give others a chance to prove themselves or their theories.

Any new idea is unsettling for them since they have preconceived notions about everything.

They repel all others, and won’t take kindly to something being said against them even though they will not admit it openly.

Closed-minded people, surprisingly enough, do not even have it in them to make eye contact with others. They just talk without aiming their words at anyone in particular. It is almost as if they are conversing with someone else altogether. Such is the nervous energy they have. Their words are directed towards no one in particular.

All in all, the entire atmosphere and the whole undercurrent may become negative when such people are helming the on-going spectacle.

In real-time, the ambience of such a time is pretty much unsettling and makes everyone around a bit uneasy of what lies up ahead. Well, all that can be said for such moments is that one has to learn to take everything in our stride. If there is some antagonistic energy flowing around, try to think of the something pleasant like the next meal on the table or that life will go on, come whatever may.

The show must go on, be it one comprising an open or a closed-minded person you have run into in your path of life. It’s an everyday story.

Are creative people more prone to psychological distress or is...