﻿ Quincy Wong Are creative people more prone to psychological distress or is the ‘mad genius’ a myth? October 8, 2018 https://www.nakedtruth.in/wp-content/uploads/2018/10/Are-creative-people-more-prone-to-psychological-distress.jpeg 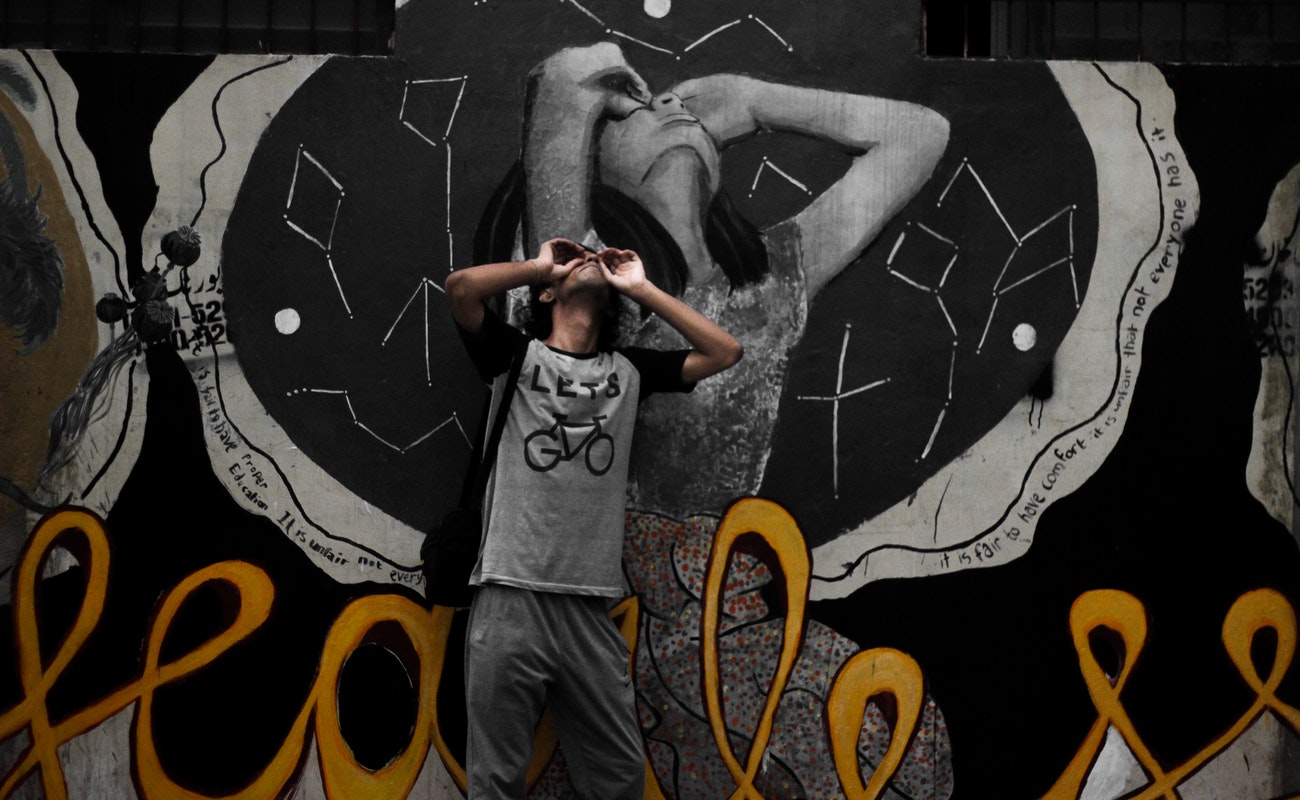 Are creative people more prone to psychological distress or is the ‘mad genius’ a myth?

A new theory for why neurotic unhappiness and creativity are often found in the same person suggests the link results from the fact that the same part of the brain is responsible for both.

These same brain regions are also important for controlling the negativity of thoughts. Some spontaneous thoughts will thus be more negative in tone, turning into a negative thinking style, such as rumination or worry. And these negative thinking styles make people vulnerable to psychological distress. But other thoughts will be more reflective and imaginative, increasing the chances of creative outcomes.

The idea of a common biological cause for the association between psychological distress and creativity is attractive. But is the assumption that creative people are more neurotic actually true? Are there really “mad geniuses” in our midst?

A headache for researchers

That psychological distress and creativity go hand in hand is one of the many common lay ideas about human psychology. The link has been highlighted in revelations of the personal battles of artists, writers, musicians and other people pursing creative endeavours.

Some, such as the stories of pianist David Helfgott (Shine, 1996) and mathematician John Nash (A Beautiful Mind, 2001), have even captured Hollywood’s imagination, fuelling the idea of the link. But what about scientific evidence?

Unfortunately, they’ve used different methods to measure creativity as well as psychological distress. For example, to measure the latter, studies may use interviews to diagnose mental disorders or questionnaires to assess personality traits such as neuroticism.

Research on psychological distress and creativity began in the 1980s and early studies in the field have often been cited to support a link. But much of this work has recently been criticised for using small and specialised samples of people and for a lack of scientifically rigorous methodology.

Criticisms have also been levelled at the field of “mad genius” research as a whole. The use of different measures of psychological distress and creativity in different studies, for instance, makes it difficult to compare studies and get a fuller picture.

It has been suggested that this inconsistency of measures has contributed to contradictory findings. Neuroticism has been shown to be linked to creativity in one study, for instance, but not in another that used a different measure of creativity.

Recently, there have been some attempts to look at the literature on psychological distress and creativity as a whole to try to find patterns across studies (granted the criticisms noted above).

Notably, these research papers are only qualitative reviews. They summarise patterns of associations but the size of associations they’ve found (between bipolar disorder and creativity, for instance) are not estimated.

Quantitative reviews such as meta-analyses can estimate the size of such associations because they’re based on multiple studies. And one meta-analysis has shown neuroticism is only trivially associated with creativity. Sadly, such meta-analyses are generally lacking in the field.

The good news is that large-scale studies with more rigorous methodology have recently started to be undertaken. One 2011 study, for instance, found that people with bipolar disorder were more likely to work in creative occupations – scientific or artistic – than people without the disorder. And those with schizophrenia were similarly found to be more likely to work in an artistic occupation.

Quincy Wong is a NHMRC Early Career Fellow (Psychology), Macquarie University. This article was originally published on The Conversation.

I am an early career researcher at the Centre for Emotional Health at Macquarie University with training in clinical psychology (PhD and Master of Clinical Psychology awarded 2011 from UNSW). My interest areas include social anxiety disorder, repetitive thinking, and cognitive processes. I aim to further our understanding of social anxiety disorder by using a range of methodologies (experimental, longitudinal, correlational, and psychometric). In 2012, I was awarded a National Health and Medical Research Council Early Career Fellowship.