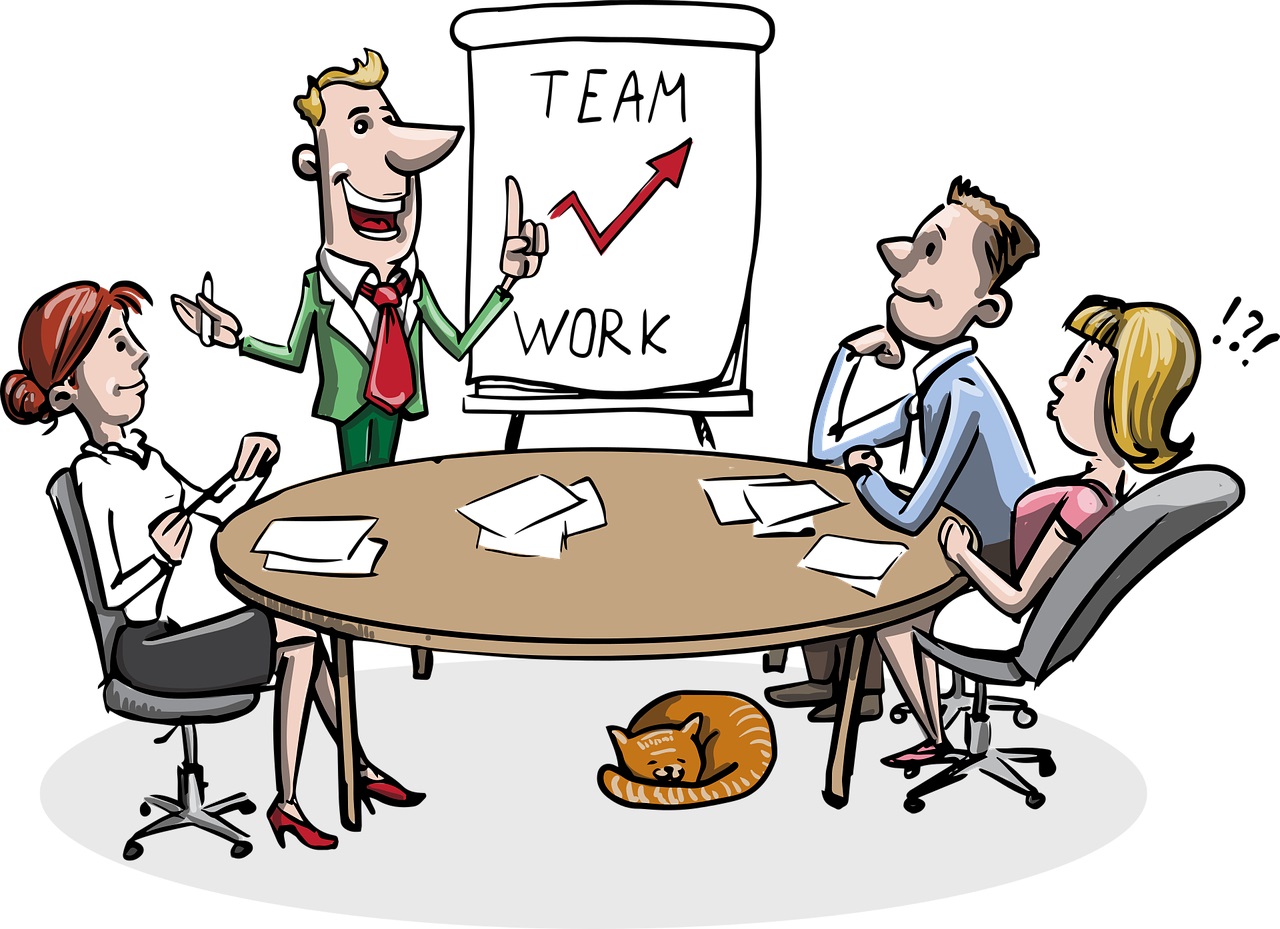 Recently, a recruiter in the UAE published an ad online, seeking a white-skinned employee.

The job poster, a nursery, faced severe backlash and was forced to pull down the advertisement and issue an apology.

“The wording was incorrect. It was a mistake; simple human error, and we have taken care of it by deleting the advertisement,” the recruiter said in an apology published in a local newspaper.

Racism or any other form of discrimination is strictly prohibited in the UAE, and attracts strict punishment, in line with global practices.

Why, then, did a nursery publish such an ad? Was it just an oversight? A human error?

The more you think about it, the more you realise that while the ad in itself was discriminatory, the intention behind it was not. Do note, this author or this website are not trying to defend the ad, but merely presenting a perspective not known to many.

The UAE has time and again been described as a melting pot of nationalities, which it is. People of more than 200 nationalities live here in the UAE. Many of them have been living here for two or more generations. They have seen their parents retire from their jobs in this country, they have seen their children being born in this country, they have even accompanied their grandparents on their last journey to the crematorium. The UAE is their home. They are as much in love with this country as they are with the country that issued them their passport.

However, as is always the case, among the millions of good-hearted people, there are a few with malice in their hearts. Those who take advantage of the luxuries the country provides. Those who betray the trust of a fellow countryman in a foreign land. Those who would rather make a few quick bucks and leave rather than settle long-term.

It is this group of people that companies are wary of.

Put yourself into the shoes of a recruiter. You are looking for an honest employee. You check the resume, look for the right experience, right qualification, right salary bracket, and shortlist a few names.

If you tighten your criteria further, you may also check where the person resides, whether he is in the UAE on a tourist/visit visa or a residence visa.

It’s far easier for companies to recruit employees already living in the country on a valid residence visa compared to someone on a visit visa – a temporary visa which will expire in a few weeks, after which the visa-holder must return home if he doesn’t find a job.

Residence visas are given after thorough checks of the person’s credentials, so the person holding such a visa is more likely to be honest.

A visit visa holder has no liabilities in the country. He’s a newcomer. If things don’t work out for him, he will resign and leave the country. But it also has a financial implication for the company. The visa application charges, mandatory health insurance cost, and the visa cancellation charges are borne by the company. Not only that, the company must also pay for the flight tickets, both onward and return. The company takes a much bigger risk compared to the employee.

So here is the first ‘discrimination’: Giving preference to a residence visa holder over a visit visa holder. The reason: The company is only safeguarding its own interests, and it has every right to do so.

Now we come to the second ‘discrimination’ – the skin, or rather, the preferred nationality.

Why do some companies prefer white-skinned people over brown- or black-skinned employees? It rarely has anything to do with brotherhood. Just because a company is owned by a European does not mean Europeans will be first among equals in that company. Similarly, just because an Indian or Pakistani owns a company, it does not mean that only Indians and Pakistanis will get preference when it comes to jobs.

In fact, in the UAE, diversity at the workplace is cherished. It’s common for all skin tones to work together and eat together.

It’s also important to note that it’s cheaper to hire an Asian compared to a European or an American. It’s simple economics. Let me explain.

Any person will only take up a job in the UAE when the salary offered is better compared to what he or she earns in the home country. It’s here that the exchange rate comes into play.

When an Indian earns in dirhams and remits money back home, he gets over INR 19 per dirham. A Pakistani gets PKR 33 per dirham. A Sri Lankan makes over LKR 45 per dirham, while a Bangladeshi takes home 22 takas for every dirham he earns.

Asian currencies are cheaper than the dirham. So the company here has to pay an amount that, when converted into the home currency, looks like a fat paycheck.

Now let’s move to the other part of the world – Europe, Australia, the US.

As you can see, the dirham is lower in value compared to these currencies. So the company hiring nationals from Europe, Australia and the US has to pay a much higher salary for the pay package to look attractive when converted into the home currency.

So why, when it’s cheaper to hire an Asian, did this nursery prefer a white person?

It’s a story that these numbers above don’t tell.

A higher salary may leave a bigger dent in the company’s account, but there are bigger gains.

Another culture prominent among Europeans and Americans is the weekend get-togethers. Friday brunches are common in the UAE. You will see strangers bond over lunch, a bowling game, golf, beach party, etc. The result: The money they earn is spent within the country.

This culture is missing in the South Asians living in the UAE. For them, the first weekend of the month means a run to the currency exchange for remittance, then a movie, a swim in the beach, and food delivery at home while they watch TV. The result: A comparatively lesser expenditure within the UAE.

South Asians are inherently savers, and would always love a good bank balance over a relaxing vacation three times a year, or spending a few hundred dirhams for recreation every weekend.

So when a recruiter looks for a white-skinned employee, he’s not looking for white skin. He’s looking for the advantages that come with it.

Some recruiters, though, camouflage their discrimination well. They will seek candidates who can freely travel at a short notice (visa-free travel, which means a stronger passport, which would either be American, German, British, Australian, etc).

The smartest recruiters don’t list any such preferences. They spend their and your time, and reject you on a flimsy ground once the interview is over.

Again, the author and the website would like to stress that we are not justifying a discriminatory job post. We are just presenting the other side.

Where do profit and productivity sit in creative economies?

Are creative people more prone to psychological distress or is...