﻿ Anne Harris Where do profit and productivity sit in creative economies? September 7, 2018 https://www.nakedtruth.in/wp-content/uploads/2018/09/Where-profit-and-productivity-sit-in-creative-economies.jpeg 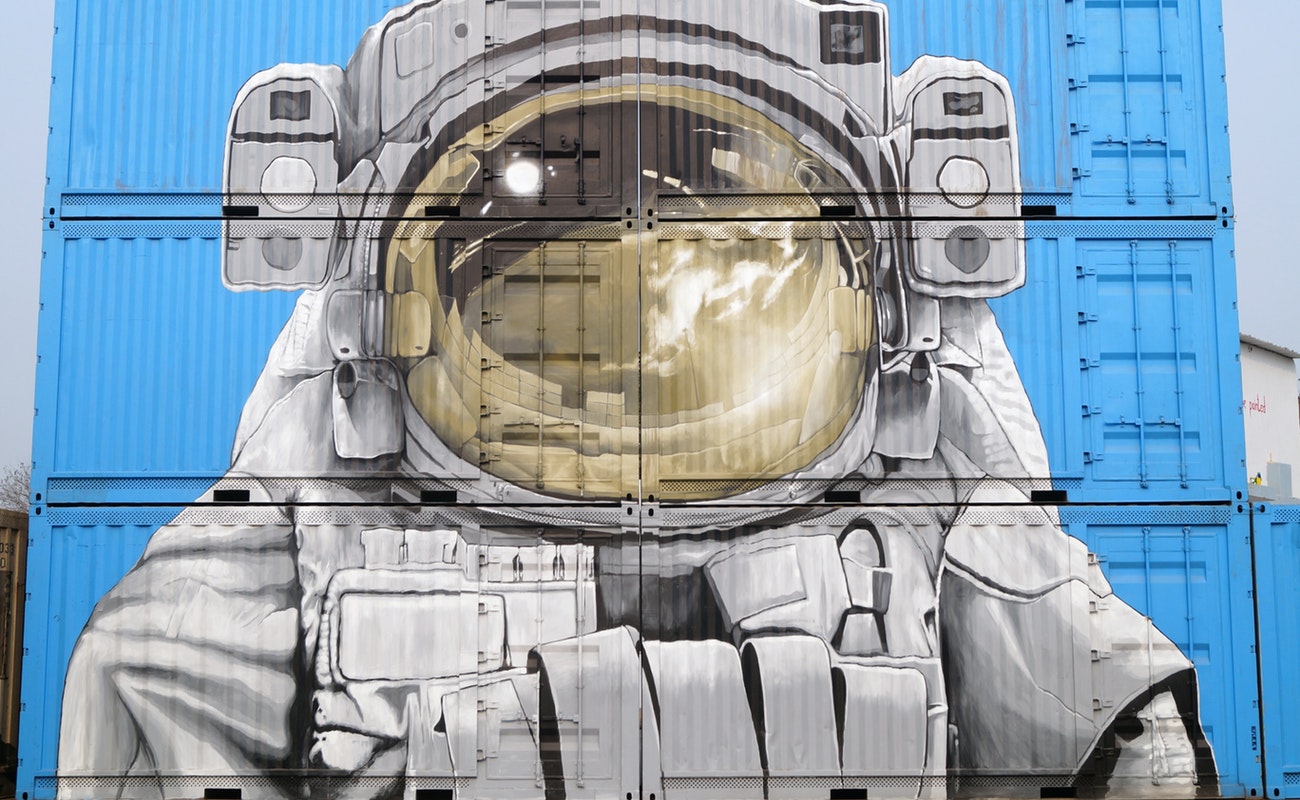 Where do profit and productivity sit in creative economies?

Creativity – variously defined as innovation, critical thinking, and cognitive flexibility amongst others – is ubiquitous these days. From creative corporate conglomerates such as Google and Pixar to primary school coders and hackers to creative mathematics, creativity seems to be everywhere you look.

But as I’ve noted previously in The Conversation, if popular media, government strategy and economic policy is anything to go by, it’s mainly the kind of creativity that can be conflated with other illusive concepts like innovation, productivity and globalisation.

Creativity is now a 21st-century commodity and core workplace requirement – just like computer skills and public speaking. The question is, can it be quantified, measured, bought or sold?

Computer coders, gamers, and entertainment executives are more commonly referred to now as “creatives” or the “creative class”, a notion controversially asserted by Richard Florida as “creative economies” way back in 2003.

Today, economists, Harvard Business School professors and Stanford neuroscientists – not artists – are among world leaders in working out how to make individuals and corporations more creative. For better or worse, the focus of this new creative world order is, largely, economic.

But not everyone agrees that this new creative economy is positive. Creativity, by its nature may not – or should not – be commodifiable.

My recent book The Creative Turn addresses this question and the changing social role of this “new” creativity. In it, I argue that while creativity has always been linked with the market (think Michaelangelo and the Medicis), today’s creative economies place productivity and profit uncomfortably at the centre of the creative process.

Does being a “creative” at Google today equate to being a Jackson Pollock or even a Michael Jackson, and why should it matter? An unprecedented number of global practitioners, scholars and policymakers are considering such questions.

The implications are artistically and economically transformative.

One sector which is already deeply affected by the commodification of creativity is education, especially where it intersects with the arts. Everyone wants to work out how to “do” creativity better, and to avoid the danger of being left behind as this new creative world order emerges.

Governments (including Australia’s) draw on the expertise of international economic organisations like the OECD that assert the central role of creativity as “driving the economy, reshaping entire industries and stimulating inclusive growth”.

Yet those same education policies simultaneously reduce the contact hours for discipline-based arts education training in schools. My current Australian Research Council-funded study Enhancing Creativity and Innovation in Secondary Schools examines this seeming contradiction. To do this, I place Australian educational economies at the forefront of this global shift, stressing a need to retain curricular links between arts and creativity.

How can schools (and other organisations) make room for creativity in lean late capitalism, and why do profit-obsessed workplaces seem to do this better than schools?

Creative class is in

One impediment to answering this question is the difficulty of reaching a common definition of creativity. Indeed, there are many different views about what creativity is – especially when it comes to young people.

The American International Center for Studies in Creativity (ICSC), asserts that it must be “novel and useful, or in other words, the production of original ideas that serve a purpose”. The OECD claims that “Creativity and innovation are now driving the economy, reshaping entire industries and stimulating inclusive growth” but are all creativities created equal?

While Korea leads the Asian region in creativity education and investment, other Asian hubs including Singapore and China are emerging from what some claim is an over-focus on testing. Their governments have begun to invest heavily in enhancing creative industry but also tertiary and secondary education. They stress creativity and innovation as a “priority area”, perhaps this century’s greatest economic and educational need.

Yet in other Australian education policy documents such as the Australia in the Asian Century White Paper, creativity and innovation are almost completely absent.

Cultural policy researchers such as Jonothan Neelands and Justin O’Connor argue that creative industries as economic drivers are doomed to failure if they cease to retain broader links with cultural and arts heritage.

Practically speaking, the so-called creative industries – along with arts educators and the Australia Council-funded arts sector – must engage in much more dynamic dialogue and collaboration about these interlocking agendas if we are to propose and build a viable creative economic strategy that is sustainable, robust and teachable.

Anne Harris is a Senior Lecturer, Creative Arts Education, Monash University. This article was originally published on The Conversation.

Dr Anne Harris is a scholar and performance writer who has published over 10 books and 60 articles/chapters in the areas of creativity, digital ethnography and social inclusion. Her research interests include diversity, visual cultures, and creative practice as research. Her latest book is "Creativity, Religion and Youth Cultures" (2016, Routledge).

The influence of sophisticated saying, ‘less is more’