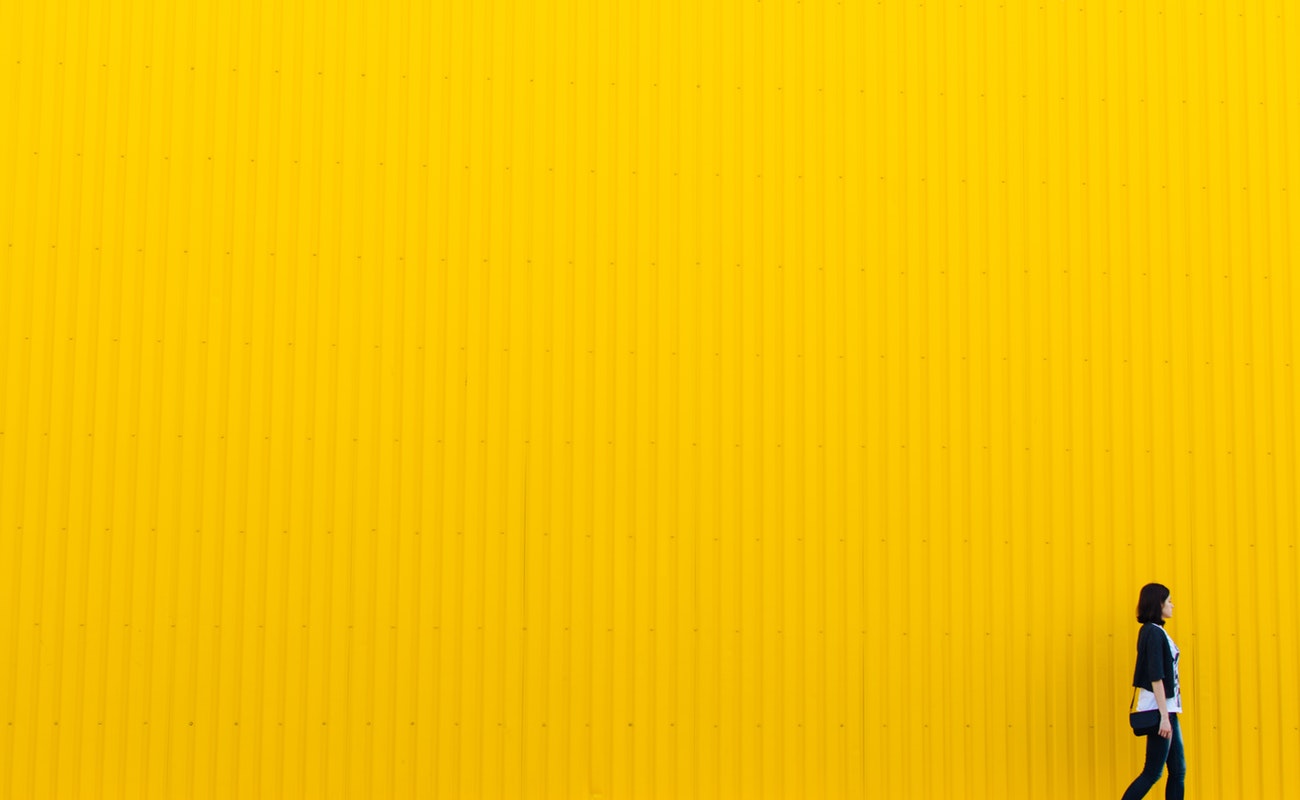 The grey area of life during late twenties

It’s 6:00 AM, the room has been messy – the last night’s pizza cartons, alcohol bottles and other such clutter provide evidence to a fancy house party in the form of a birthday treat, well, usually, for friends.

“Hola 27! Isabella,” she wakes up and smiles to herself.

She notices the changes in her face as she heads towards the mirror while getting over with the previous night’s hangover; she cunningly dodges her fine lines with some extra BB cream and concealer, exactly how she does the vodka into the freshly made cappuccino, and sips the desired cocktail of it.

While noticing herself in the mirror with utmost sincerity, she finds Edwin’s words true for a fact that with every progressing day, she was getting closer to the day when she’d blame herself for the regrets she would have (soon).

But Edwin isn’t here. She’s alone. Satisfied. Yet alone. She could have had a boyfriend, she tried hands at dating, but none suited her.

Stress had been at the backdrop since a past couple of weeks, and the newly bought luggage backpack was being packed and unpacked several times, the reason being Edwin’s immigration documents had not been confirmed yet and hence, he may not be able to take Bella along.

It was destined to be a trip of their lives, but again, if things worked out.

Bella had been dreaming about travelling ever since she was a toddler. For her, the route to her dreams was maybe taking help of the local transport services to move out from the city and be in love with books at the state library and bookshops.

She could literally eat, read and sleep in a library and explore over 5,000 titles for research and literature.

What do they call it? Wanderlust.

Yes! That’s the word. She was a wanderlust with wings. She wanted to read some, run some and fly some.

Bella, who turned 27 today, had a special birthday gift from her father in the form of the keys of a fancy Mustang as well as the charge of the ‘Robert Carl Corporation’ as the chief for handling clients like that of Peter & sons.

Robert owned a library in Seattle, a library which was secluded from readers but maintained very well. While in his youth, like that of his daughter, one would have found him spending his days reading and writing during the nights. Hence, turned out to be a writer, economist, researcher, and Bella’s proud father.

“I shall not call you, as you have sprouted out to prove yourself as the heiress of the estate,” he exclaimed with tears in his eyes and hugged his daughter with deep gratitude.

A shocked Edwin, unable to digest the truth that wealth had taken over his love asks, “What were you up to when you took that choice? It was our plan to get an immigration to Philippines, earn at a school and later, at a publication and further move to Moroccan lands after having adequate finances. When did the Mustang become a priority over having a change which ran in you earlier?”

Such was the technique of a struggling lover like Edwin who aimed for achieving a PhD from a European University first and then, choose a partner like Bella, who did not really need a partner who would complete her but become her partner in crime for other struggles in his life which were to arrive later on, maybe.

But what was the choice?

Edwin needed to settle down, while Bella chose to rise for various circumstances that ran the adrenaline inside her, which were being lured by the fancy Mustang and the lifestyle set by her father.

It has been six years of Bella’s age, from being twenty one to twenty seven. But the only changes that are evident are that of an increase in waist size, more grey strands of hair on the head and better alcohol intake.

Bella nurtures a readily built up estate by her father, and all she has to do is to run it without much effort.

There is a junction at this point of time where Bella stands at, which either directs her to the lavish lifestyle set by her father or can be viewed as suffocating in the air conditioner of a Mustang. Or can move along with Edwin to be in freedom and live with the adrenaline fire, even though Bella might get burnt in it.

This is that phase of life wherein couples need to pick between their career, ambitions, family, peer pressure and/or their love.

All things being equal, apparently, majority of breakups occur during this phase of life. In every relation, there is always a partner who is practical, and there is another who is in love and builds his or her ambitions around the relationship and the love.

Was she right? Was she wrong?

Well, who knows better than her! And that’s for you to tell.