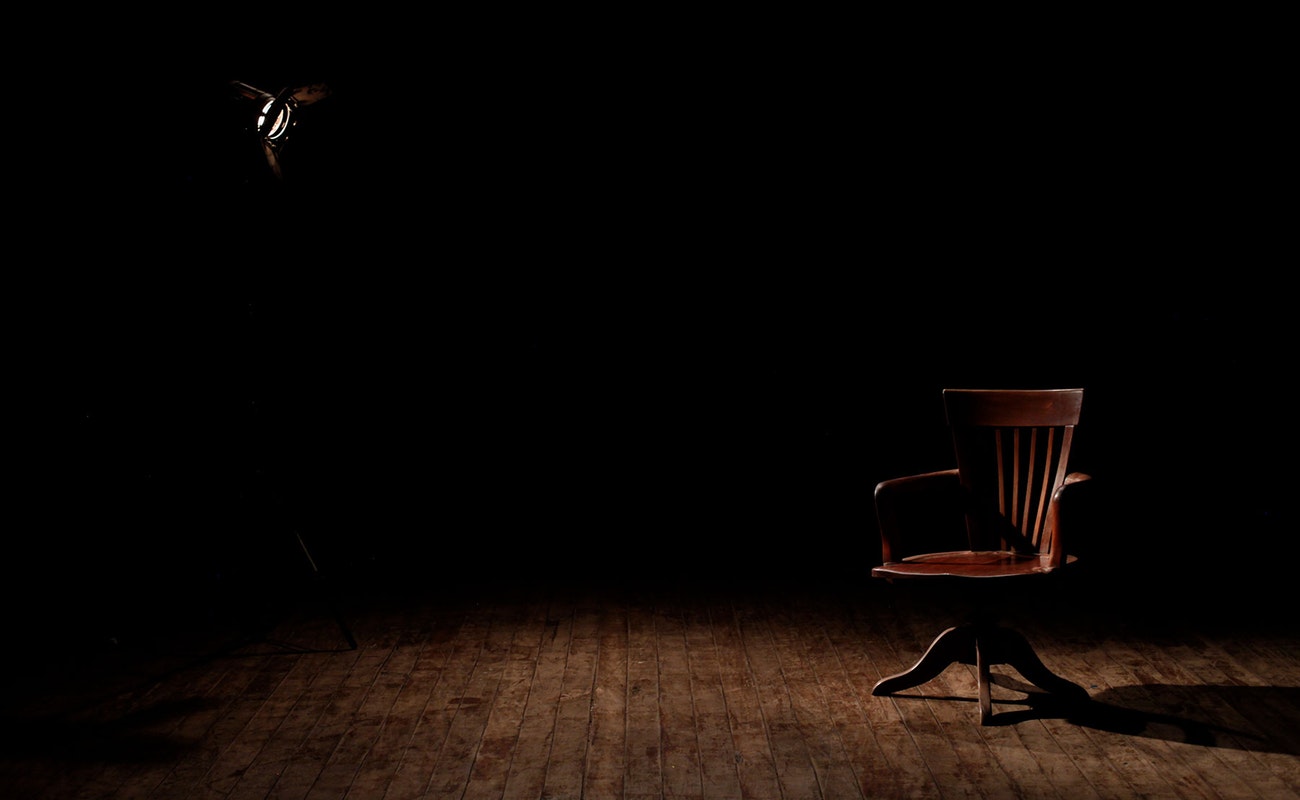 The adrenaline rush I lived for. The moment I stared death in the eye and said, “Got you!”

It was this, more than anything else that made me love my work and in fact, what got me into it in the first place. I got a kick out of challenging the death at every moment. The fact that it was also my bread and butter only made the thrill double.

Back when I was 8, it started with me plunging into a well to get back a cricket ball. By the time I could find the ball in the depth and darkness enveloping me all over the well, almost the whole town had gathered around and even deep down I could hear the anguished wails of my mother. None of it though reduced the thrill of being the daredevil kid who did what no one else had even thought of.

When I came out holding the ball as if it were a trophy, the emotions were of all kinds, right from anger to relief and from rarity to awe. None, however, was that of appreciation!

Then it was just for play, but over the years it slowly became an addiction, and for my family, a constant source of worry. As much as I enjoyed it and lived for the risk of risking my life, my near and dear ones failed to understand my love for such thrill.

Walking through fire, jumping out of moving vehicles, I have done it all. Over the years, many had tried taking me out of it through arguments, anger, pleading and almost everything, all of which not only failed miserably to convince me, but the following day I would get back to it with renewed vigour and take up an even bigger risk.

Am I doing this only because of my passion, or due to having no other source of income? Or could the reason be I’m digging for recognition? Yes, that question is obvious to pop up in anyone’s mind when they see someone doing such jobs that put life at risk. And it is quite understandable to assume so. I, however, do it as a conscious choice and not because I have no other choice.

I enjoy it the way people relish having good food or oneness with nature. Strangely enough, the fear and adrenaline keep me calm and provide me with a peace of mind, nothing and no one ever has or can. Am I selfish in doing so? Maybe.

My mother passed away a few years back in the hopes of me quitting the job. Even on her deathbed, her only wish was for me to leave all this behind and lead a stable life. All I could do was give her false assurance. How was I supposed to say ‘no’?

I did try staying away from it for a while. I did a normal job that had minimal risks and earned as much, if not more than what I used to, as a stunt double, stunt man or a rider in the famed valley of death. Life was as normal as it could have been. My wife, son and my father saw more of me than they ever had. They were happy even if I wasn’t and at that moment that mattered the most. Did it really?

A couple of years later, my dad passed away too. It was the cause of his death that brought me back to my old job. As if fate was mocking me in the face, saying, “You thought that was risky? Take this then.”

A bank clerk by profession, my father was just a few months away from retirement. As with many government offices in the country, his too was an old, dingy place, with more paper (and dust) than the total number of people present there at any moment. That particular day, some of those papers he drowned himself in got stuck in the table fan next to his desk, and my father while trying to get them out, got stuck in it himself; there really was nothing anyone could do. The death was instant and bloody.

It made me realise that life was fickle anyway. We are all probably facing death every day and every second. Might as well make it a game and earn some money from it too, right? So two years later, I’m back at the valley of death, jumping off cars and bikes, and mocking death yet again saying, “Catch me if you can”.

All this while, there was someone I was passing away all this philosophy to, albeit unknowingly. My son, now a teenager, has seen me doing these stunts ever since he was a child. And I’m pretty sure he sees me as nothing less than a hero.

I, however, in my defence, never pushed him to such risks. Nor did I ever deliberately pass off my choices and lifestyle as a source of inspiration. But, I also pondered can you really control that?

The day he rode the bike around the valley of death first time, behind my back, was when I felt fear for the first time.

The fear of death, for not yourself, but for someone you love.

It was then that I knew what my mother, my father and later on, my wife must have lived through all these years! It was that day that I deduced my choices were selfish. Irrespective of whether the life is fickle and risky or not, we need to live it as much for others, for those who care, as for ourselves.

It was that day that I finally gave up living on the edge!

The grey area of life during late twenties