﻿ Harshita Dagha Slammed them with the Revenge Body March 6, 2018 https://www.nakedtruth.in/wp-content/uploads/2018/03/Slammed-with-the-Revenge-Body.jpeg 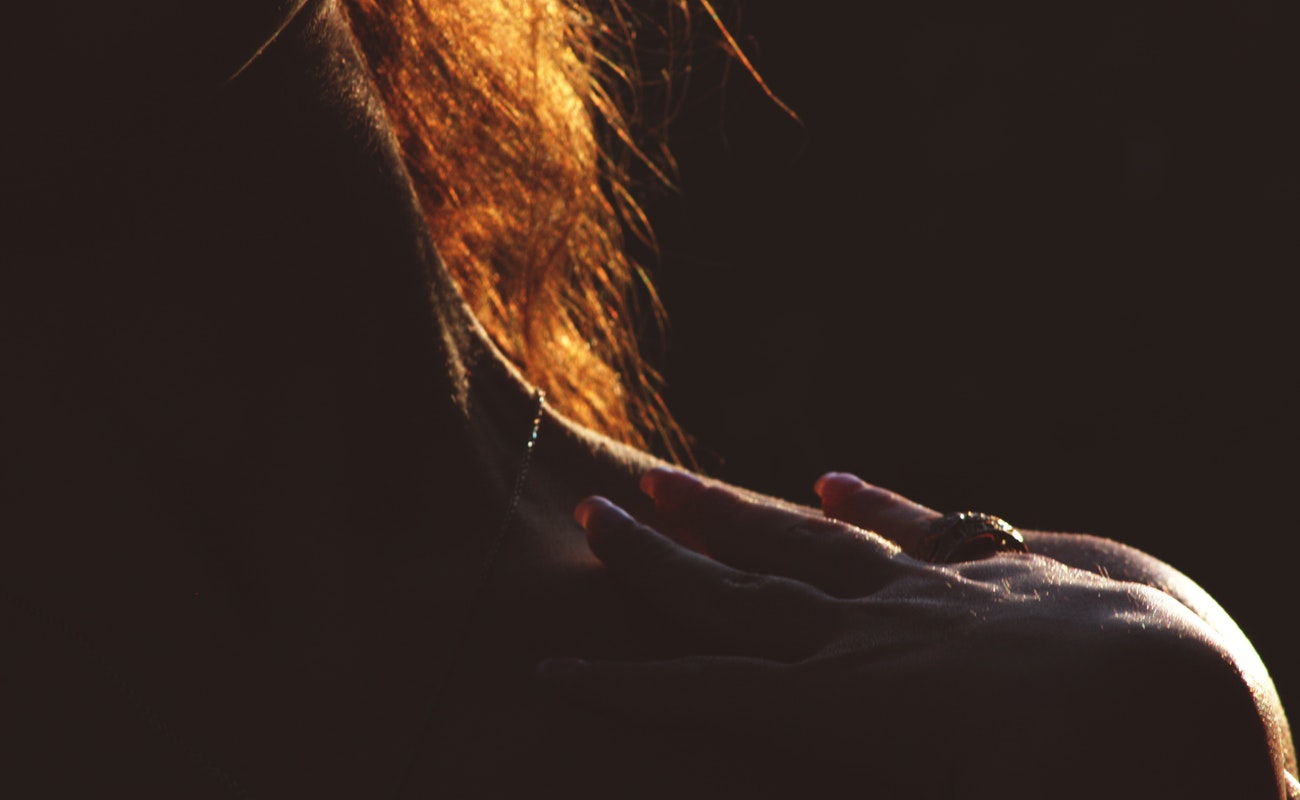 “Similarly, kids, you can find the values of cos 2x and tan 2x…”

Dayum! Samantha ma’am’s purple asymmetric tunic is “so fetch”. Think John Galliano’s spring-summer collection had similar designs. Oh no! I forgot to fill up the inferences in the journal last night. I’m so so screwed.

‘Lose weight for fitting into a Vero Moda size 8,
Visit the dentist and get the braces out as soon as possible,
Join the gymnasium classes at the earliest,
Request dad for an optical surgery to get rid of the spectacles.’

My journal, I realised, is not found with notes from the academia anymore as I scanned the above sentences doodled all over the last page.

And though these plans have been on my mind for weeks, I have not found the energy to initiate any of these plans because – I don’t know what I am more, lazy or moody.

Yet another regular at the university, usual for others but a stressful one for me. I seem to lack concentration during lectures and the mind seems to be in turbulence.

It’s been long since I have been facing anxiety, criticism and trauma which need to be put to an end at the earliest and it is true that one needs to love oneself to love others. At least I have a greater persona than Angela for having guys swivel around, and she, dating someone outside the university altogether.

It’s not that I haven’t tried, but it has all been in vain. I sit alone during the lectures while guys look at me as if I were the ugliest girl to be friends with. Even a girl’s club denied my entry into it because I was not a ‘European size 8’.

Constant criticism about my structure, my glasses and the braces have been doing more rounds of gossip than anything else and this body shaming and negative criticism were never the ladder of fame I had chosen for myself.

Before the criticism, I used to think that love, acceptance and friendship were not all about the looks, but now my doubts have been clarified and been followed by a couple of anxiety pangs wherein slitting of conscious has been a regular. The taunts and negative remarks have only made me more traumatised about myself and my looks.

I really have no “real” friends, people are mean and make ‘friends’ only for getting their assignments on time or help in their quizzes.

All these factors have been taking a heavy toll on the mind and tiring me and making the mind futile for other thoughts.

I got myself registered to the gymnasium sessions at the counter, when one of Angela’s pal came and taunted, “Better later than ever, eh?”, and I chose to ignore and move ahead, because Angela and her so called pals need to learn their lessons in the right way at the right time and if I’d created a nuisance then, Dad was in no way going to be investing in my optical surgery.

On the way to the dentist, I visited a certain place which I have never had before, ‘The Beauty Studio’. A makeover had never been on the list, but the way they make others look elegant fascinated me, and I also guess it has tempted me. But as my watch ticked to five, the mind came back to normal and the appointment with the dentist became a top priority again.

Dr Robert, my Dad’s pal commented that there is no reason to worry about my teeth and that I could get braces removed in a month’s time. To this, my heart started doing twirls of salsa in the clinic itself and after rinsing my mouth, I felt like chewing one of Angela’s pal out raw. But, my Cannibalism had to be held till the last.

I went home and saw Uncle Sam and dad with their beer cans and pan tossed fish watching the baseball match, obviously it wasn’t a good time to talk about my optical treatment.

I thought of completing my assignments and then ran some errands in the kitchen until the time for gymnasium classes.

I ignited my Chevy truck for the sessions at the market road when dad came to me and said, ‘Is there anything you want to discuss with me?’ To which I replied, ‘How do you know, Dad? Well yes, I need to discuss something important but at dinner, I am currently getting late for the gymnasium.’

At dinner, I did not know how to pop up the subject of an optical surgery when my dad was all ears for it. I hence, mustered up all my courage and in a feeble voice, ‘Dad I need to have an optical surgery’. To which he replied, ‘I have been thinking about the same and thought it to be a gift for you on your birthday next month’.

Wait, what? My heart was pounding as if I had reached Cloud 9 and what better day than your birthday to be transforming oneself for answering the world that you are not ugly.

I hence started taking gym sessions more seriously, and I almost had lost about 11 pounds in around fifteen days. This made me feel more motivated and I started saving for my wardrobe transformation as well as my birthday clothing. I also booked an appointment at The Beauty Studio a few days before my birthday, making sure it does not collide with my dental as well as optical appointments.

I had a satisfaction that I now could face and answer to the world, let alone a university, that if looks do matter, even I am gonna have them.

After ten more days, that is, on the 20th of February of 2018, I will lose up to 22 pounds and reach to a size of Vero Moda’s 8, and go to the city for shopping and get a collection for myself.

Braces say goodbye to me on the 22nd of the same month and my lips and my dentures will feel gratified. Spectacles also bid adieu to me on the next day that is the 23rd. The Beauty Studio gives me a makeover on the 25th with a haircut to match my dress for my birthday and to my surprise, they even gift me a hamper from Mac.

Finally arrives 26th of February, wherein I reach my university all decked up for answering the crowd that if it is the body you want, I too have it now. I flaunt my Louis Vuitton bag and silently, ‘Happy 21st birthday Becky!’

I am guessing, Angela and her pals almost roll down the stairs; that Roger fellow comes running to me asking if I could be his date to which I say (any guesses?),