﻿ Harshita Dagha He cheated. And that’s exactly what healed me! November 10, 2017 https://www.nakedtruth.in/wp-content/uploads/2017/11/He-cheated.-Thats-what-healed-me.jpg 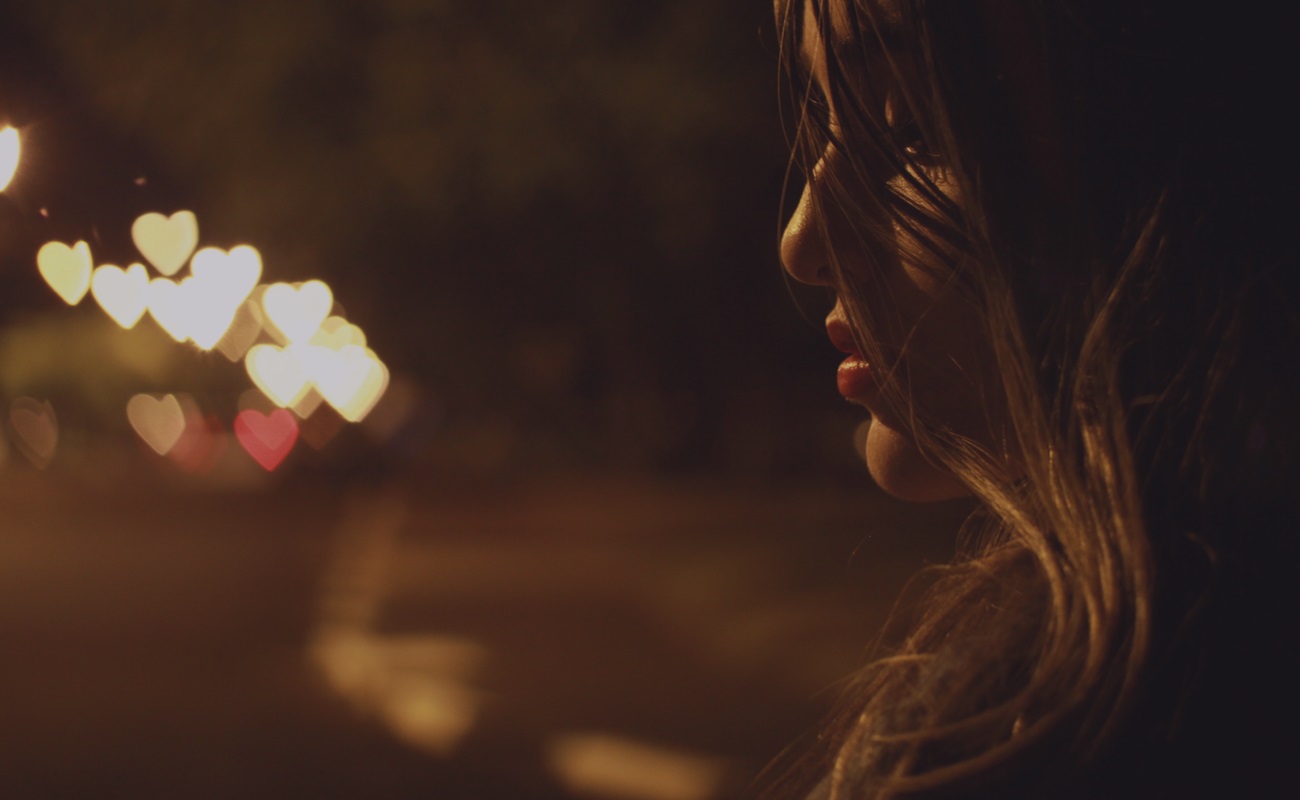 Love is madness. No. Love is a disease, umm no, I think love is a tonic. It heals as much as it kills.

Most of them miss the fact that the main entrance of Churchgate station takes us to a romantic place where sea breezes, lively restaurants and gift galleries open the door for a romantic Eden designed for “official lovebirds enjoying love in a corporate way” and “chirping college lovebirds enjoying the freestyle love bouts”.

I am a regular uptown girl from a metro who appropriately identifies herself as “urban poor”, a girl who landed at this love, Eden some four years ago. Loaded with heaviest words from the Oxford dictionary and carrying the heavy baggage of ‘one day I will make it big’ dreams.

Falling in love was a great feeling, all of a sudden, words from the Oxford dictionary started making right permutations and combinations, and “commercial love quotes” started flowing into me. It was probably happening because of the love juices caused by the advert-teasing caused by the sextings with Moksha.

One fine evening, our fairy tale love story landed in a sea facing apartment of Navy Nagar Colaba. The time when two lovers consummated something was a forbidden fruit of pious love for me and a fruit of raw sexual streak for the hunter in him. Our bodies identified each other like never before.

Moksha is a true hunter, I must say. Hunting me was madness for Moksha!

Hunters look for living animals to hunt and I became a trophy decorated on his Facebook walls and WhatsApp archives.

I will not get into the cliché routines of “how he ignored me” and “how we parted ways.” However, I realised that for Moksha, love was none but a fit of dementia, a fit that starts on the note of madness. A madness caused by hormones to have sex with a girl [who’s curvy]. The same madness settles down to a wicked disease once the rush of the hormones cools down.

Right now, when he was searching for another gift in the same gallery, it was easy for me to figure out that he is on a prowl for a new hunt. The fit of love madness has started in him yet again. Soon, it will settle down in the state where he will forget his past and move ahead with the things as if nothing has happened. Now, this is what we can also term as the true spirit of a hustler.

Right now, the hustle bustle at Dadar station played wrongly with my trance and I came out of the train of my thoughts. It was the same when Moksha left me alone, I was betrayed, I was tattered.

All of a sudden, I was thrown into a crowded local station where every second person seemed under the same shock. There are robbers, there are victims, it is the food cycle of the life that governs our life. I figured my way out of the Dadar station, during this pushing and pulling of emotions, I figured out a temporary conclusion of life.

I am a regular human being flowing like the sea waves to explore new shores of love and emotions.

If I had to conclude, I’d say I’ve figured out three types of people on this planet.

First are like Moksha, they are suffering from love dementia, they can’t see beyond the hunger and basic needs of body and take a wrongful resort in the feeling of love and emotions.

The second type of the people are the victims of the hunters. Every time they trust a person on the pretext of true emotions and end up in the same alley of pain.

The third type of people are “my types”, for us love is a shot of gin tonic – a tonic that kills us for life and brings a surge of unending creativity.

Is there any room for two wheels in a driverless...