﻿ Rinky Marwaha When EQ controls you but you never know November 14, 2017 https://www.nakedtruth.in/wp-content/uploads/2017/11/When-EQ-controls-you-1.jpeg 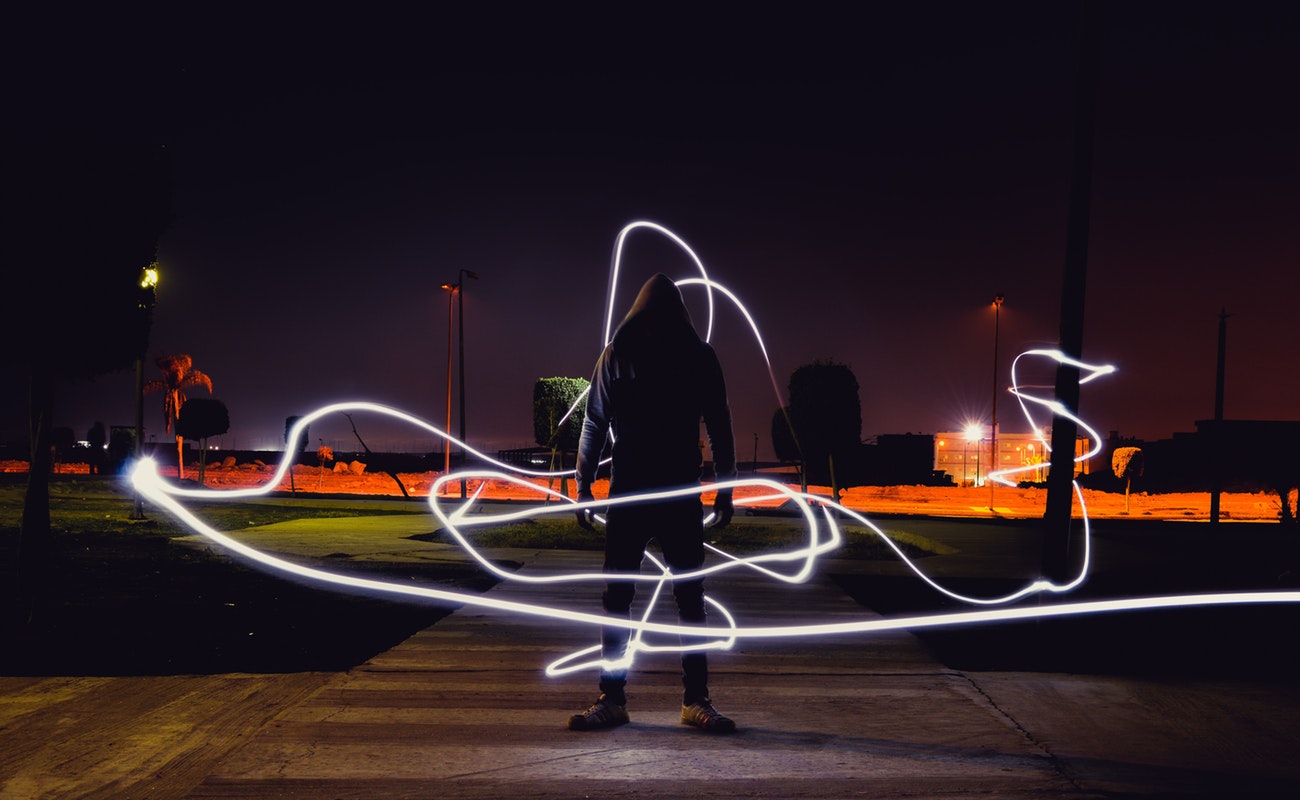 For the record, Emotional Intelligence is the ability of a person to be able to handle not just his or her own emotions but those of others around him or her as well. It was first given a mention in 1964 by Michael Beldoch but became a highly visible term in the world radar from 1995 onwards after a book by the same name was written by Daniel Goleman.

Incidentally, he described emotional intelligence also as an “array of skills and characteristics which drive leadership performance.”

This concept is even taught as programs in the form of social and emotional learning or SEL. It is heartening to note that SEL is now a very widely taught concept. This transcending nature of emotional intelligence and it is being taught in schools and colleges is not limited to the United States alone. It is also a subject in several schools in Singapore, Malaysia, Hong Kong, Japan, Korea, United Kingdom, Australia and New Zealand et al.

In certain places, SEL has donned the role of a very key ingredient in teaching children certain nuances and skills which counter violence and other issues. Also, it basically helps children in bettering standards of their self-awareness and confidence, among providing other benefits.

In fact, such is the acceptance of existence and importance of emotional intelligence that companies throughout the world now make use of this principle in the process of hiring, promoting and even cultivating those on their roster.

A very interesting facet of emotional intelligence which has also come to light is its shadier or murkier side.

For instance, we know there are certain professions in which one is required to be more in touch with emotions than in others. For example, employees involved in after-sales or maintenance work deal directly with clients all the time and are often tested for their patience when dealing with potential customers and irate users.

They have to, but have to, learn to deal with people well and have commendable people’s skills to be able to perform well.

On the other hand, professions like accountancy or scientific research and development call for a different kind of demeanour for them to be dealt with well. Thus, at times, the net result is that those who interact more with humans tend to develop skills of being able to manage them better than others do. Once we have an ability, anyone and everyone will tell you, that it can be used for better or worse.

Thus, with time, experience and a certain level of deftness, somehow some people can acquire the knack of calming down irritated people and learn to twist their emotions around for their own good. This too, is a nuance of emotional intelligence. Is it not? – That we can learn to manoeuvre our own way around people in certain given situations and events. This, as is obvious, is very conducive for those who can manage it. And, on the flip side, can end up even making fools of others.

In other words, well-developed emotional intelligence, as per an understanding of this term, will in some which way lead to a person being able to have his or her own thinking being accepted by others. Hence, it is a quality which seems well worthy of acquiring. Is it not a utopian situation to be able to convince others of your own ideals and feelings and have them really nod at what you are saying or doing?

Overall, emotional intelligence seems to give the vibe of a trait which is very useful to have. If used properly, it will lead to a cultivation of team spirit, bonhomie and a very positive kind of atmosphere to have at home and at work. Those who think well can surely make good use of it to better not just their own prospects, but also for the good of those around them as well.

Also, if EQ becomes second nature to folks like doctors and leaders, we will certainly have more of good will around in situations which need compassion and a caring nature.

However, it cannot be reiterated enough that if one can actually learn to manipulate what those around you are going through, you can even misuse this ability of yours. You can try a shot at putting your own benefit above what is politically, socially and emotionally a correct thing to do.

If a leader wishes to really lead a certain section of people up on a certain path, and he is an able orator with good emotional intelligence skills, he can even end up playing with their emotions for personal betterment. At the end of the day, whether ingraining of such ethos is for overall betterment or not may get lost in the surcharged atmosphere.

Heightened emotions, propelled and directed by a high EQ personality may give some different kind of dividends than what could otherwise be imagined. Sense and sensibility, for the time being, can easily be put on the backburner in the face of a charged up environment.

Reason shows that the path to the heart of person(s) is far more approachable if you have well-developed emotional intelligence. Hence, it gives you the power to turn and twist a current situation into something else altogether.

This side of EQ is now being explored in a big way – that the ability to judge and reason and even correct an ongoing event can become somewhat faded if someone with high EQ emotes in a manner which favours a different reaction and consequence.

Our opinions about certain things can easily be remoulded if we get carried away by a speech or a talk given by a smooth orator who seems to make sense in what he or she is saying.

Thus, it is necessary to be aware of this power that EQ has over us. It can make us rethink things. It can make or break a given channel of operation into something of a different scale. Like they say, nothing in life has a single side to it. Even a coin has a heads as well as a tails face. Thus, best beware of this real-time hold which EQ can have.

Note: This story is the followed addition to the two previous ones titled as EQ makes you feel empowered, oh, why not and How EQ influences your hurly-burly journey towards entrepreneurship.