﻿ Rinky Marwaha The meaning of life without telling the truths November 15, 2017 https://www.nakedtruth.in/wp-content/uploads/2017/11/The-meaning-of-life-without-telling-the-truths.jpeg 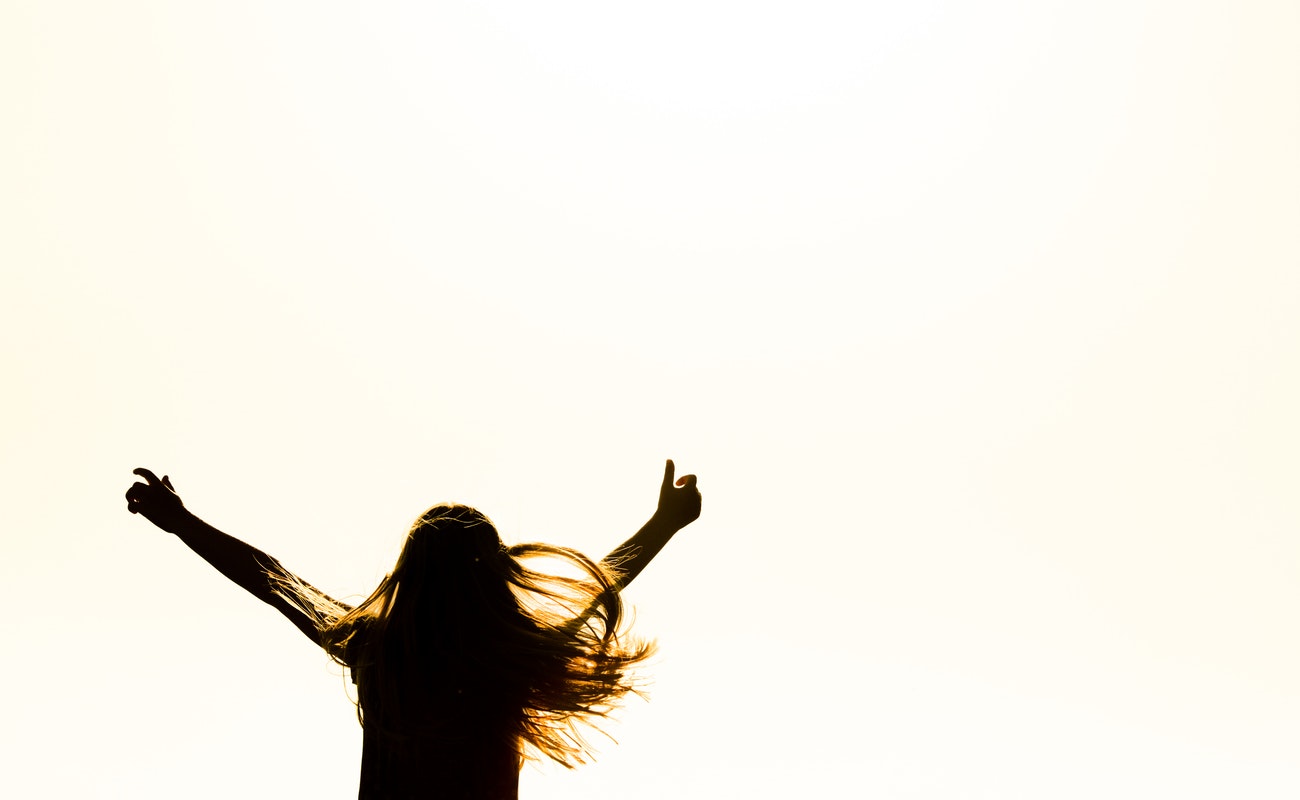 I trust you don’t like lie, neither do I.

Truth is like a pill. It is bitter to swallow; tough to digest at most times but it is said to always heal. Sometimes, we do not tell the truth. We may or may not lie directly speaking, but we do not come out into the open with the correct picture of things.

So to say, often we hide truths. Believing, for obvious reasons and for all good, we, many a time, put the truth aside and avoid it. We don’t want to say and hear absolute truths most of the times, and we don’t dig deeper into relative truths even when we are told. Hiding truths and ignoring truths have somewhat become our part of lives without we even realising it.

We pass on the truths because let it be the way it’s going. We care about people’s emotions so we hide truths from them. Our truths, their truths, we hide.

This could be due to several reasons. The first one is obvious. Truth is difficult to accept and to present since it may reveal something which is not likeable or acceptable. Or else, truth is something which will hurt or harm someone you like. Then too, we do not speak the truth.

In such cases, we are trying to cover up for something. At times, it may even be a fault of ours which we do not wish to tell people about. After all, we too are human. We do not wish to be castigated for something we have done. All of us revel in awards and rewards. No one likes to be rebuked. For an instance, coming out into the open with something wrong which we have done takes courage. Not all have this type of inner strength.

Without life, our existence is a lie while without truth, our life is a lie.

Sometimes, we may not actually lie to cover up facts. We may just sit tight and not say anything about them. Is this hiding of the truth a correct thing to do? Or is it just going with the flow of things? Such questions are always plaguing those who are the conscientious lot. Others will not let it bother them so much.

At times we are frightened of telling a lie. After all, the wise men of yore have said that one usually has to tell a hundred lies to cover up for one. Who wants to lie one hundred times? No one, literally none of the morally conscious among us. Even those who are ill of nature somewhat hesitate to lie. This is because if one does get caught doing an act as wrong as lying, usually it is rebuking and ill-repute which dog that person.

Herein, there lies a paradox; something of a difficult position to be in. What one should do when faced with a query to which you know the answer but it is something which may create uneasiness in relations. This is the tricky part. It is like walking the tightrope. Doing a balancing act here may prove really difficult. But one cannot escape it.

“I recall a manager, writes Ron Ashkenas, whose key project was behind schedule, largely due to his lack of discipline and follow-up. Yet when asked why the project was lagging, he blamed a snowstorm (from six months previously) for slowing down the work.”

At moments like these, some people choose to dress up the truth in some garb so that no one is angered by it and still there remains something of an enigma about the whole deal. This is telling a partial truth. However, it could be labelled as a skill to be able to handle such situations. You might get away with it, and you might not. It may not be possible all the time, but sometimes it may. In some sense, people call this an act of diplomacy.

They say this is taking the diplomatic way out of situations. These will ease the atmosphere for the time being, but the issue is not fully sorted out. Diplomacy and fake behaviour are separated by a fine line, as is obvious. We may be putting up a charade of niceness for fooling others. But we do not call it fooling others. We call it trying to maintain relations with that person(s). We call it going with the times so that ties with such people are not hammered but go on as usual.

Whichever the case, the hard fact remains that we live in a world which is not stark white or jet black in nature. There exists hundreds of situations which are the so-called ‘grey’ ones of our times. How we learn to handle these is the real test of our true character and the grit of our spirit. Truth is tested at all times.

They say our life is a lie. Many many many many many things are man manufactured. We still don’t know their prevalence and existence, but we believe. We believe like it’s there, it’s here and it’s everywhere. We are stuck in between of that thin line between the truth and the lie. Our life runs on that line, in fact.

Like mentioned above, it takes a strong person to withstand the effect that undying truth may have in a situation. We would rather try out an act of balancing the scales and ensuring that harmony between people continues. So what if it is just on the surface? So what if actual emotions are sealed deep within, seething, and just waiting to pop out into the open?

Like someone mentioned – if two people are appeased and an ugly situation is eased out just by remaining quiet and hearing the other person out – is it wrong? Is it wrong to just nullify all illness with a quiet smile on your face even if you are feeling totally torn inside of you? This should actually be an individual’s decision. It should be decided by the person himself or herself if he or she wishes to hide facts and just smile around trying to maintain peace; Or else, if he or she decides to blow the top and come out with all hardcore facts in front of everyone.

Realistically speaking, it takes courage to do both things. Trying to cope with by being quite is the route which elders advocate. They say that silence is another form of honesty. It is a virtue and a blessing. But today’s world, and a lot of us would agree with this one statement, is different.

We no longer live in times when silence was golden and the person who remained quiet was felicitated.

Times are such that you have to blow the bugle as when the right moment comes. Better to say, timing is everything. There is the correct time and space for everything in life. Life is such. And you have to wait it out for that.

A wise person might wait for his or her cue to speak up and tell his side of the picture. If he has adjudged correctly, he will make his mark in front of others. Or else, he will lose out and cut a sorry figure. Waiting for the right moment and then striking out with what you feel might sound correct to many, exceptions remain everywhere. Rest, we can leave on our consciousness. Then for some, there is a reliance on gut-feeling as well.

And then watch the fun of coming out winners each and every time you decide to do so. And perchance you still do not manage to have your way, accept it as part of life. This is life. You lose some. And then you win some…and some more.

All in all, a life that is hiding so many truths remains questionable from inside and for outside. After all, without truth, our life is silently inclined towards lie. And I trust you don’t like lie!

How relationships, these days, get wasted