﻿ Manali Desai How relationships, these days, get wasted November 17, 2017 https://www.nakedtruth.in/wp-content/uploads/2017/11/How-relationships-these-days-get-wasted.jpeg 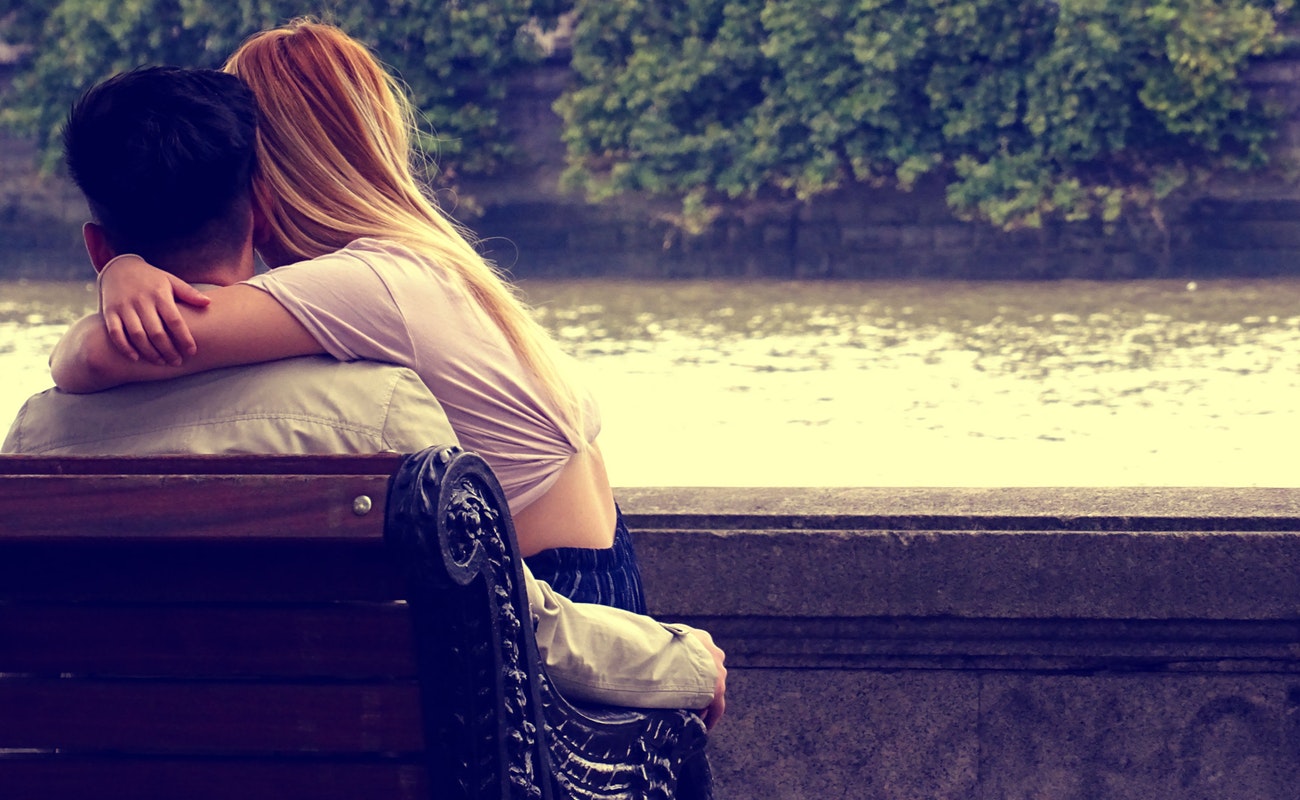 How relationships, these days, get wasted

Waking up next to him, not having to worry about doing the bed or taking out the trash every day, gives me the desired comfort. The work gets divided and suddenly I’m not the only one who wants the house clean! Ah! That brings on a smile to my face.

Life had been a constant struggle for me. Having been brought up in a typical middle-class family, seeing my parents struggle to make ends meet, I knew education was the only respite to get away from a life of financial constraints. But, alas! That was not so easy.

As I grew up, so did the inflation. Education became costlier and suddenly even to get the right job, I had to invest a lot! The premium B-school I managed to get into, demanded a fee so high, I was forced to choose my dreams at the cost of my future leisure time. Even today after having paid off more than half of the student loan, there is the looming talisman of pending debt around my neck all the time.

I slog myself off at work, giving in 10-12 hours every day and taking up assignments even on weekends to make as much money as possible. Despite putting in that much effort, there is hardly anything left in terms of savings. After paying off the rent and the student loan EMIs, there are everyday expenses to take care of. So my hopes of getting out of that financial constraint loop are down the drain, for now at least.

But ever since he has walked into my life, things have become easier. For a second if you think I’m lacking consideration for him, let me point, things have equally become easier for him as well. The bills get divided. Basically, everything that we want, that we need.

Living as a couple cuts out expenses to some extent. When you were there to manage everything as one, you become two. So using simple mathematics, you are eventually spending lesser.

I do not have to think twice or come up with lame excuses when friends call me out for a social gathering. I can afford to buy an extra pair of clothes or undertake the adventures and trips I have always wanted to. Sure, we were imperfect for each other at many levels. We had almost nothing in common. We did not even share the same interests. And we fought and argued about almost everything, right from who I should go out with and what I should wear. But we were a couple by choice.

There was an unpleasant incident I try to gulp down like a bitter medicine too! Why? Because I am used to having him around; no, not only because of the comfort his presence gives me. In fact, at times, I savour the times when he is not around. I get to do as I please without his constant nagging.

And deep down I knew, he knew, we were a couple.

Why then do I put up with a partner I caught cheating? Why am I with someone who doesn’t always appreciate me? It’s definitely not love I wanted in my life, I’ve dreamt of; I’m clear about that much! With time I’ve realised, he had realised but never shared with each other that we were mutually dependent on each other more than anything else. Deep down I knew, he knew, our relationship has become more of sorting out mutual favours. All thanks to the relationship!

When I say “our relationship has become such”, I would rather be wrong. Because it hasn’t become so, it was as is today from the very first day. We never confessed to each other. We would never be doing so. Knowing the fact, we were intentionally ignoring it together for my convenience, his convenience. Our convenience!

But even so, life was good! At this point in life, with the kind of lifestyle I lead and the increasing cost of living, I’d prefer financial satisfaction over an emotional one!

For the record, I repeat I’m not being selfish here. He was not being selfish. We were not hurting each other but silently, we were hurting the relationship for mutual benefits. There could be hundreds of reasons for failing a relationship. Lack of trust. Expectations. Doing more, getting less. Desperation. Dissatisfaction. Forced relation. And the list goes on. We had none.

We had no such issues. Even we had never thought of those!

And then things took a turn when I got a promotion with conditions applied asterisk. I had to move out of the city for a year or two. That was fine with me. It was a step up in my career and I needed that hike! Thinking about our parting was the last thing on my mind honestly.

We spoke regularly and kept in touch through Skype and social media channels. We were following each other on Twitter and sharing pictures on Facebook. The first few days passed away smoothly. Surprisingly, I didn’t really miss him that much.

It was only when some chore needed to be done or when the credit card statement came into my hands at the end of the month, I missed him. I missed everything that we have managed together happily more than staying together. I’m sure, he would have missed it that way too. But he never told me. I never told him.

More than the comfort of his presence and his companionship, I missed the convenience! Things were easy then and we liked it.

His phone calls became less frequent and I slowly dropped out of the habit of texting and calling too. We did stay in touch but it was more forced now!

A few months later, he told me he met someone and they hit off well. Eventually, his talks became more about her than me or us. I did not feel much insecurity as I knew what this meant. It was as if I had anticipated it. There was no pain or remorse. Then came the day he said he likes her. That was it. I knew this had to stop. I knew we had to come to an end. I told him we had to stop talking. Not surprisingly, he didn’t argue or protest the idea. We silently agreed.

He’s there on my social media accounts and I get the updates about the new girl in his life. So that’s how it ended; him moving on, me being back into the loop.

There was no love lost literally, only some convenience. Though we made memories. We were now each other’s ex, as they say it.

*The characters in the story are fictional.

There is so much more to CRITICISM than it’s intended...