﻿ Akshay Sharma Is there any room for two wheels in a driverless future? November 9, 2017 https://www.nakedtruth.in/wp-content/uploads/2017/11/Is-there-any-room-for-two-wheels-in-a-driverless-future-1.jpeg 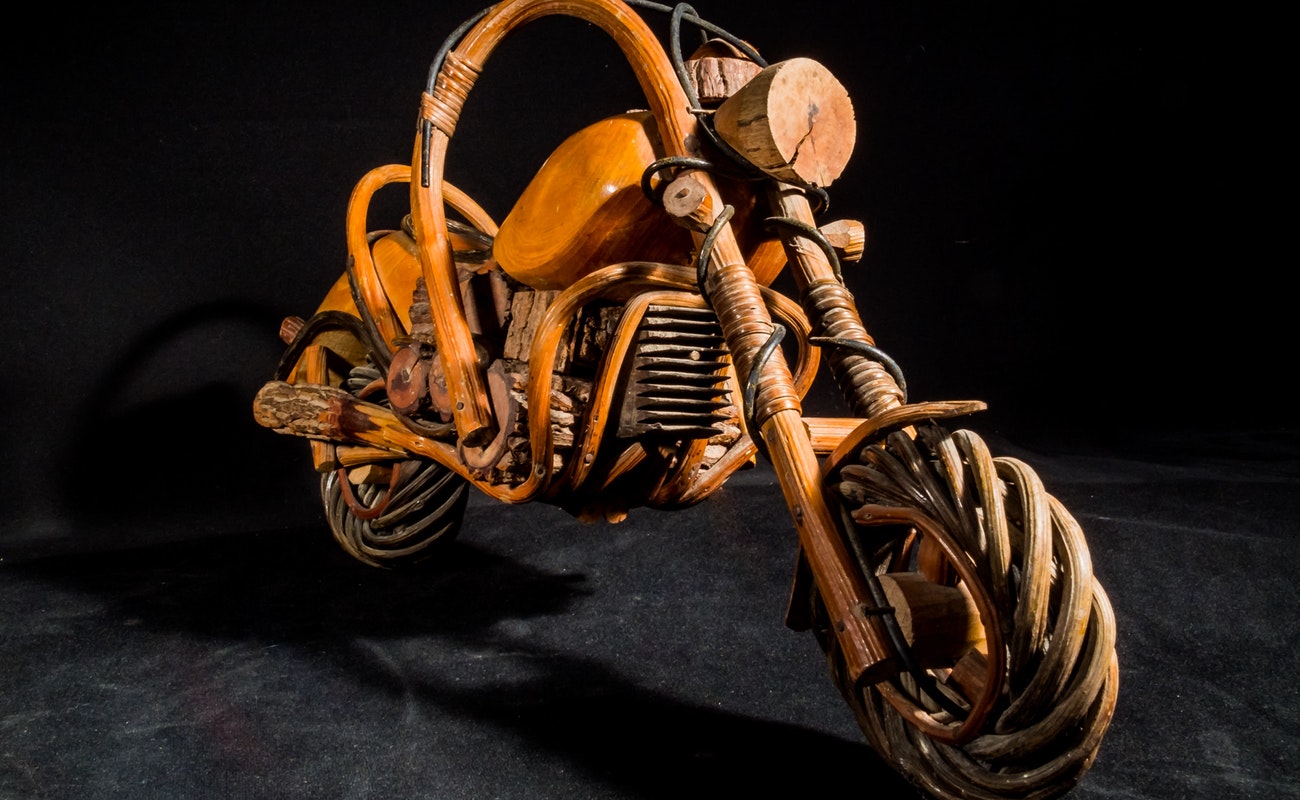 Is there any room for two wheels in a driverless future?

Look at any country in the world and you will realise that motorcyclists and car drivers don’t receive each other well. As a motorcyclist, you feel that the car drivers have no regard for you and ignore your presence on the road while in a car, you see the motorcyclists as reckless and irresponsible. Part of the arguments on both sides are true, to be honest.

Car drivers have more limitations when it comes to spatial awareness causing part of the trouble. On the other hand, motorcyclists tend to have more random movements when compared to cars.

But this is the argument when humans are behind the wheel. What about the time when driverless cars arrive and we won’t have to bother about bumper to bumper traffic? We all have been talking about cars and their future, and their possibilities, and what not. But what about the motorcycles? Where do they end up in the chain when the driverless world gets real? Really real!

The answer to this is rather twisted, to say the least. For driverless cars, the toughest phase would be transition. The time when the driverless vehicles will be legal but standard vehicles will still share the road with them.

Of course, an easier option would be to have separate lanes for driverless vehicles and in all probability, that is the route the world is going to take. Even if it is possible, it is too big a risk accounting for human idiocy in all its glory. And of course if anything goes wrong, it is the tech companies which will get the blame (remember the Tesla Model S crash?) so they will try to take the separate lane route. Motorcycles will happily coexist in the other lane, and maybe occasionally swerving into the driverless lane.

Things will change as driver-ed (is that even a real word?) cars will no longer be sold and companies will sell mobility instead of vehicle. That is when motorcycles will have to fight for existence. The urban transportation will largely rely on communication network connecting vehicles together and with the infrastructure to function effectively, when we can say that cars are not unaffected by the communication technologies.

It will be tough to accommodate motorcycles in this chain of systematic and efficient transportation. Even if motorcycles are somehow accounted for in that ecosystem, the brands behind driverless cars would try to eliminate them eventually.

If I have made a component of a safe transportation system, I will do everything in force to keep an unpredictable variable outside that system. No matter how capable and quick the driverless cars are, it is hard to escape the wrath of a novice rider on a superbike.

You and I, hopefully, we will still have the beautiful machines and the weekend track days to relive the glorious days and the Harley guys will still be ruling outside the cities on long straight highways. What do you think about it? Do let us know in the comment section below.

Meanwhile, we also reckon on the part that motorcycle industry is asking for a brand like Tesla. Yes. Here’s why!

The difficult [weirdest] words might not always make you depressed...