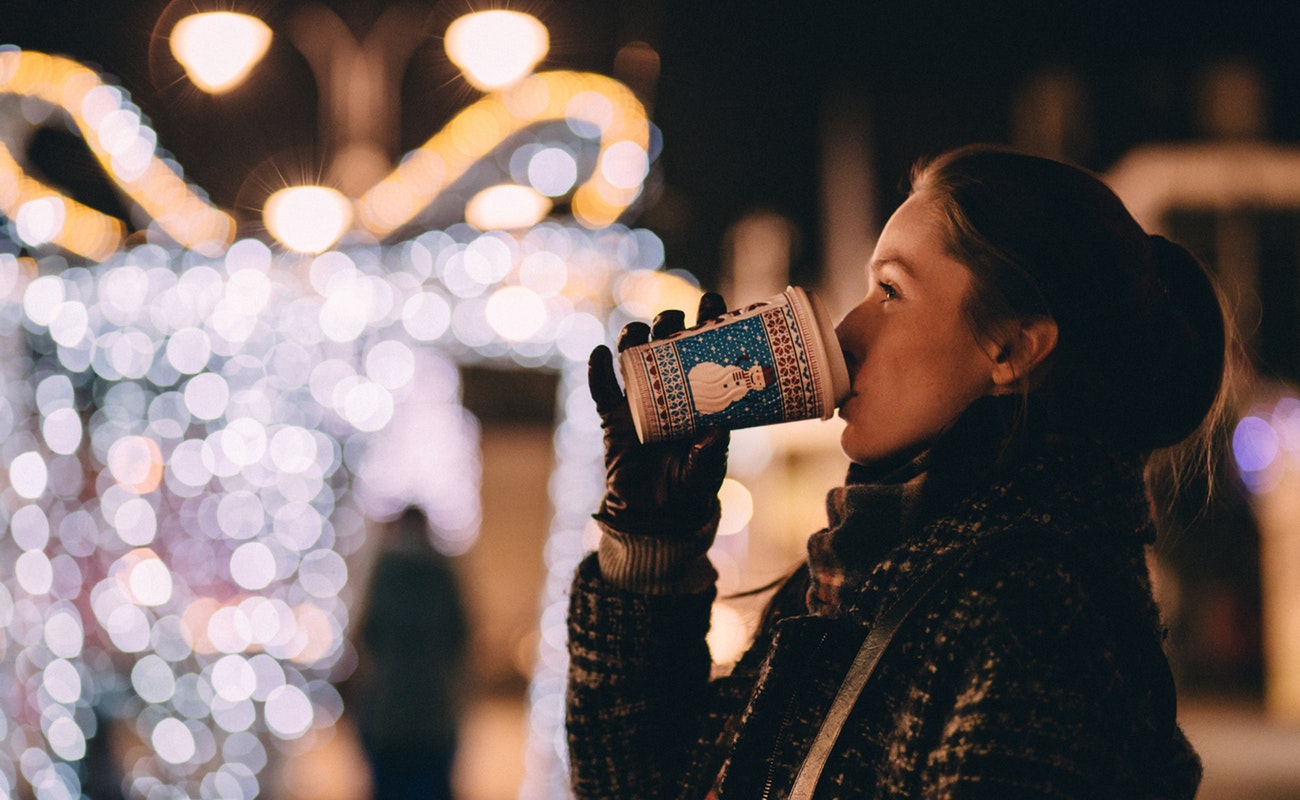 Empathy is the entire act of trying to view a thing as per another person’s point of view; in simple words, to see an aspect by placing yourself in their shoes.

It is an attribute which helps us get along better with our peers, elders, youngsters, alike. More to say, it really helps us get better ourselves as a human. It is using politeness as a means to building a base of understanding and compassion with another person.

Paul Ford, in an engrossing post on Medium, talking about politeness shed a light to a very interesting facet of empathy where difficult words might not actually make you feel depressed but deeply satisfied. Trust, after all empathy is empathy, be it by any mean howsoever it is, whatsoever the case is.

“When that painful lull arrives [during the conversation], be the master of it,” writes Paul. So when he asks them what they do for a living, whatever they respond to it – means whatever – he just says, “Wow, that sounds hard”.

“Because nearly everyone in the world believes their job to be difficult,” writes Paul. And we couldn’t agree more with it.

Hard is a difficult word, for some, it could be weirdest of all, but those words have brightened up the smile because that made the other person feel they are doing a job that’s hard. This probably can head you to be version of ‘weirdly polite’, just like people tell Paul. And that’s nothing but a sign of empathy.

In the same context, the most difficult of words can actually help you realise your own true value – to the other way, by thinking that those who mouth angry or insulting words are in some way jealous of you.

In effect, there could be two types of empathy. Affective empathy is the inner sensibilities we feel as a reflex to the emotions of someone around us.

At times, we are a mirror image of what another person is going through.

We too may feel what could be termed ‘sympathy pains’ when those we care about are going through a difficult patch. Cognitive empathy, on the other hand, is our capacity to relate with someone else’s feelings.

However, empathy may have an indirect bearing which is a bit on the negative side as well. We may feel a bit of an emotional burnout if we have too much empathy towards others.

As per Daniel Goleman, author of ‘Emotional Intelligence,’ empathy has five basic nuances to it. These are: understanding others; developing others; having a service orientation; leveraging diversity; political awareness.

In the same vein, empathy, basically speaking, could be a feeling which an emotionally strong person can feel. If you yourself are a drained out individual, one who is constantly worried about himself or herself, can you feel empathetic towards others? – probably not.

Whichever context we are speaking in, empathy remains a virtue and not a negative attribute to have at all. For an instance, a study suggests empathetic people are more likely to put off negative noise or unintended errors like arriving late than scheduled, and concludes that empathy can be an effective tool for coping with “misinterpreted behaviours”.

To be able to understand and even appreciate the downswing which another human is getting affected by, is a positive quality, no doubt. This will, in a way, help ease the sorrow of another person just if someone else is understanding enough about their predicament.

However, there does exist another angle to this picture. It is said that if another human is not really empathetic towards you or your plight and makes fun of it, you may get all charged up and try to prove them wrong by making extra efforts to improve your state. Though by no means is this something which one should do, there are instances of it happening in our midst at times.

Whether they are actually not empathetic towards you or are trying to get you to wake up and take charge of your act remains doubtful. Although such a thing doesn’t seem the so-called ‘right thing to do’ at all. After all, when we see someone else in trouble, we have been taught to be genteel towards those who suffer. This is natural enough and a good human being-like reaction.

Do not try to tread the path of not being empathetic towards others. All said and done, we should do unto others as we would want them to do unto us. Is it not?

Are We Still Succumbing To Peer Pressure?

Is there any room for two wheels in a driverless...