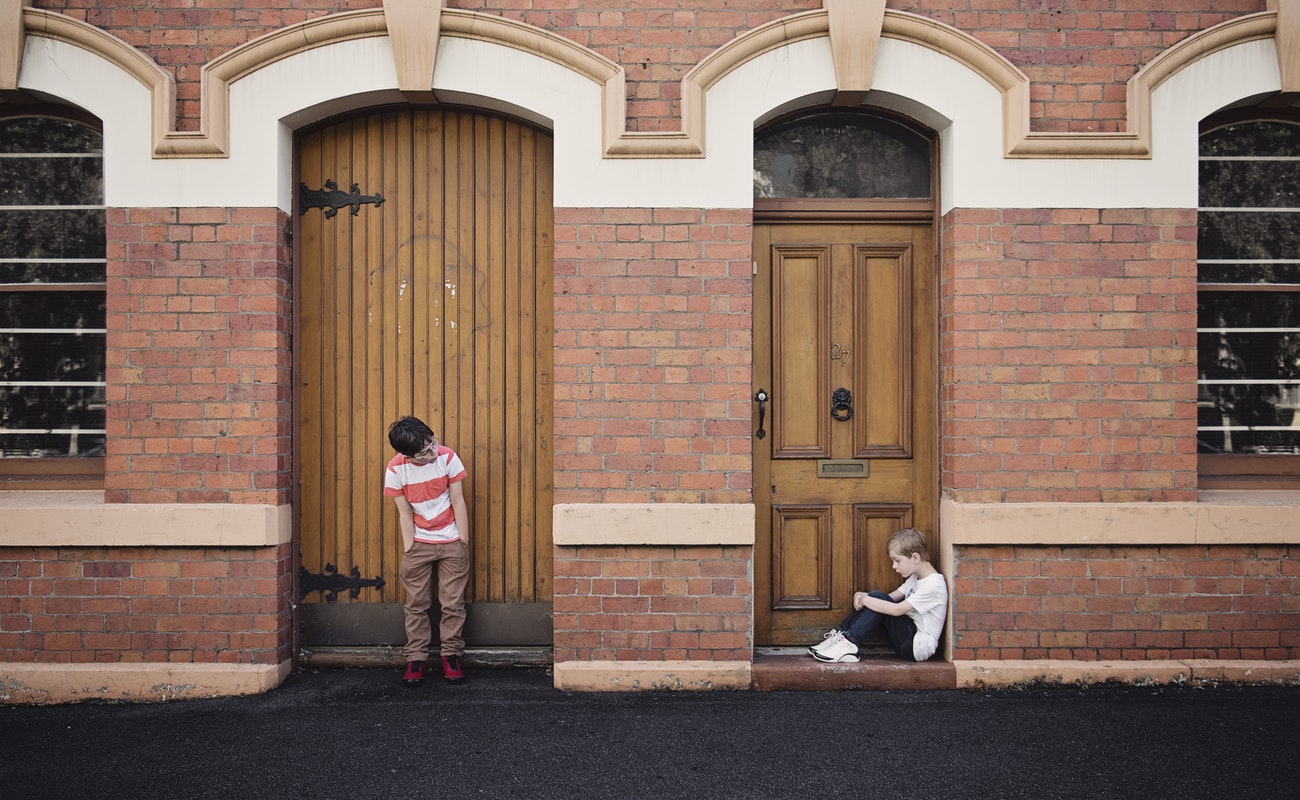 Are We Still Succumbing To Peer Pressure?

If you think that peer pressure is just you being pushed to try a puff of cigarette behind the school building. Or being forced to chug down a peg of whiskey at a summer camp for the first time; then you might be wrong.

Because, peer pressure is also you being cheered to order another bottle of beer and you surrendering to them at an office party. It’s also fighting procrastination successfully while leveraging your work performance in the influence of other colleagues.

You see, peer pressure is not just for school going kids. It’s also for you, me and all the other full-grown adults. And, peer pressure is certainly not only marked by negative outcomes; it might have positive effects on us as well.

But, the question is, why do we get carried away with peer pressure despite being mature beings having an independent brain?

Despite the maturity and the individualism that we develop with age, there’s still an innate quest for belongingness that we are born with. Everyone wants to belong somewhere and all of us want to be accepted by the society at every stage. The need and urge to be a part of it, intentionally or unintentionally is inevitable.

Peer pressure is just that – influence – negative, positive. Both.

So, peer pressure might not be so toxic; except when you aren’t aware of its workings and can’t differentiate positive from negative. All you need to do is to stop from getting swept into the on-going realm of peer pressure (because, well, everyone succumbs to peer pressure). Everything said but HOW?

The very first step is to be familiar with every nerve of yours. No one knows you, yourself, better than you.

You know your good qualities and shortcomings and you’re well aware of your likes and dislikes. You also realise what’s good for you and what’s not. We meet several people every day and each person’s personality wears off on us. Telling those qualities from your core qualities is what knowing yourself really is.

We all have some innate core values that reflect our core personality. Knowing them well and moving on to the next step is the combination that could block any social pressure.

If you’re well aware of your qualities, both, good and bad and well accept them, then there’s no force in the universe that could twist or turn your values and decisions. As much as it’s about perceiving the world with a clean pair of glasses, it’s just as much about you perceiving your own private world with one!

Assert to what you want and decide. Stick to your values while also catering to the social needs. The key is to find a safe balance between your primal decision and the outside influence.

Have an open mind to criticism and other people. If you’re open and accepting to the inevitable changes and the progression in the society’s mindset, then it’s definitely worth appreciating.

Being open-minded is more than just being ‘okay’ with certain cultures and other’s ways of living.

Since every individual is different, not everyone’s values and likes will align with yours. They might have different choices and you have your own. Accepting and looking at things from not just one stern angle but from all the possible angles even if it’s not your core perspective is the call of open-mindedness.

Criticism and unintentional peer pressure are bound to invite themselves into situations. Be open to these, accept them but at the same time, be assertive. Expand your peer zone, be open to different perspectives but stay true to your own core personality!

Once you’ve known yourself well while accepting yourself and learnt to stand your ground while also being socially adaptable then peer pressure as an adult can be successfully fought off. Do you still succumb to peer pressure? I wish, not!

Dealing with Social Anxiety and putting an END to it

The difficult [weirdest] words might not always make you depressed...