﻿ Harshita Dagha As I lost my lustre, he lost his memory November 2, 2017 https://www.nakedtruth.in/wp-content/uploads/2017/11/As-I-lost-my-lustre-he-lost-his-memory.jpeg 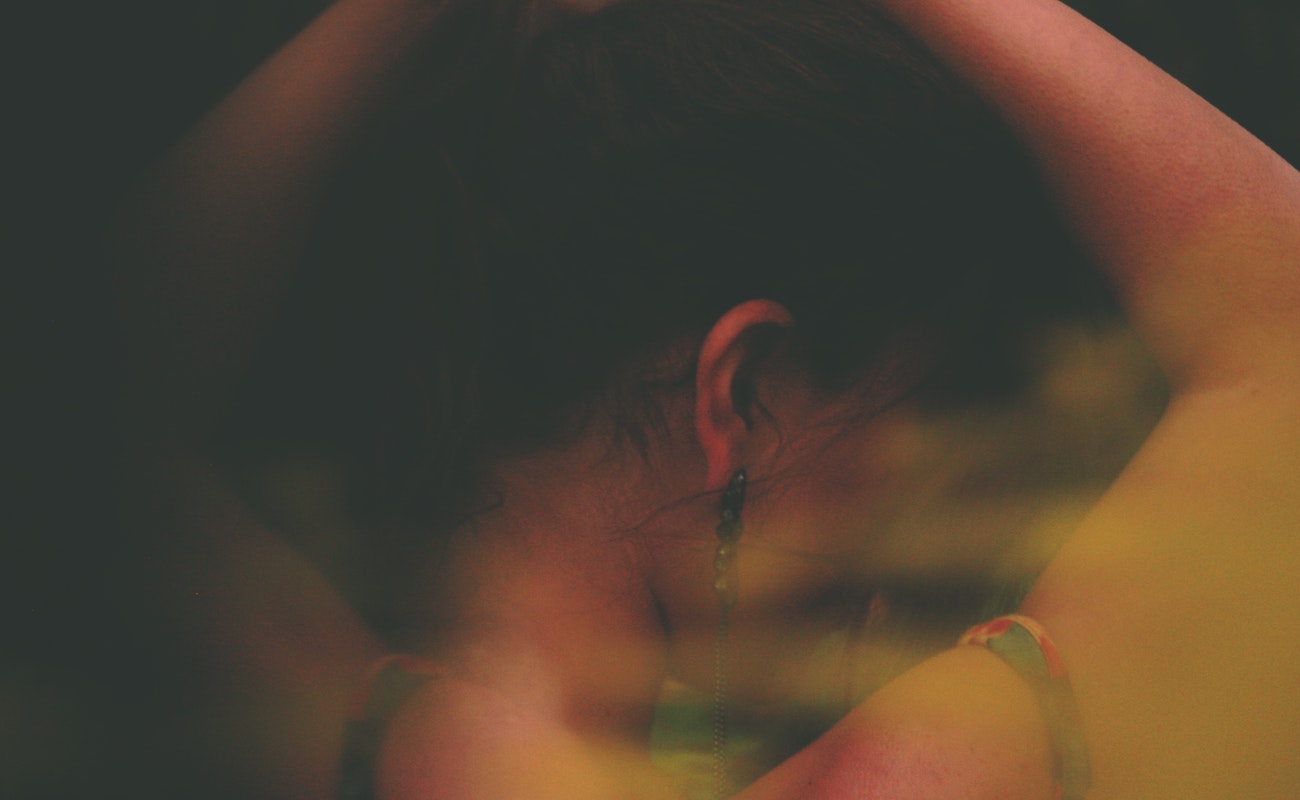 Not so long ago, I used to fall asleep like a baby in his arms.

It’s only when I woke up, that he wasn’t around. He’d probably be gyming or frying a pomfret in olive oil for me when I’d be up.

Impatiently delighted, I used to wait with utmost anticipation for him to get back. And he’d enter.

His fading aroma of cologne would turn me on. And then his usually unusual way of saying “gooood morneeng” would help my lips break into a smile.

He’d playfully drag out the blanket which engulfed me and we’d make out. Sometimes we just hugged. But it had the best warmth I could ever get comforted by.

Ah! I remember! The fragrance of sesame used to bring me out of the utopia and take me to kitchen. Where I’d find small white tuna on a plate beside a cup of coffee. I have always been a fan of oats.

‘I love oats,’ I’d say, pointing to the shelf where the residue of last month’s grocery was left.

Grocery shopping, something we really loved doing together. I picked up walnuts and protein shakes for him. He picked up the shampoo and the frozen peas for me.

The grocery store owner (as usual) greets us with a smile and asks me, “Hey, you’re back”.

And that got me thinking. When did I leave?

Before he got used to the constant reminders of not forgetting to get to repair the AC before the onset of summer. Before he appreciated those lil efforts I used to take for him, like that leave I took from office and travelled all the way to his hometown just to wish him a “happy birthday”.

Probably, I should have known that I must have left before he got too used to me.

Before he got so used to me that I became a regular in his life,
Like the running shoes on his rack.
Like the guitar with the broken strings in the shelf.
Like every other thing which existed, but never existed.

I was a prop in the background which the director smartly placed to add to the intensity of the situation, but the audience failed to recognize.

It was just a matter of time
before I’d gather rust and move out of the scene.
I’d lose my lustre and shine
and the voice which feels like a glass of wine.

I wouldn’t be the fresh, blooming bud evolved into a soft petaled flower! I’d be the dead flower which soon won’t be differentiated from the leaves.

Dead flowers have just one place. The inner pages of a diary. The diary in which we wrote our memories till our ink pots have gone out of ink.

We then stopped writing, or maybe he forgot that I had a lifetime supply of ink. But he waited for me to remind him that. And I didn’t, because I had left.

I left, because he forgot that I was there to remind him. And he went on to get another set of ink pots, to write another story, with someone else, on a new, fresh dairy.

As I lost my lustre, he lost his memory!

What’s Wrong with having too much Charisma?