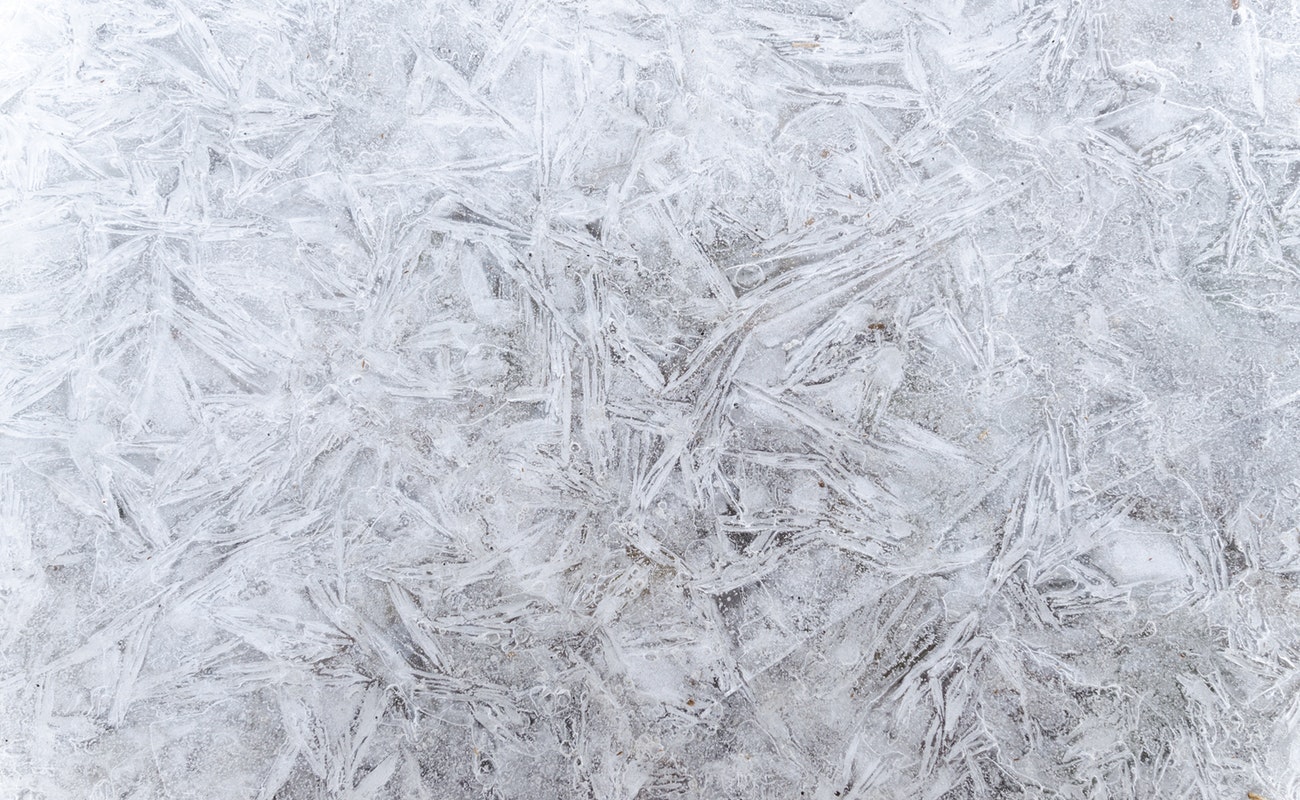 What makes one a leader, other a follower? Probably the way one works, one might say. Yes, that is correct. But is that the only factor? Isn’t good work also an outcome of the way one thinks? As Henry Ford put it, “Thinking is the hardest work there is, which is the probable reason why so few engage in it.”

So everyone who thinks has the potential to become a leader. As per that, there should be more successful people in the world than just a handful. Why isn’t that scenario then? Why are there only a few who make it big in their professions (and even in their personal lives)?

Let’s take an example. Person A responds to a disagreement with a statement like, “Of course, I might be wrong, but my opinion is that…” while Person B responds to it instead with a question like, “Would you mind elaborating your thoughts further so I could understand better?” Now, which one of those do you think is likely to be more successful? And more importantly, why?

Let’s analyse to the core. Person A seems just like most of us as we like to prove to others that our point is ‘right’. And this is exactly where we are in fact ‘wrong’. Have you ever wondered why we think we are right even when we are wrong?

That brings to another important aspect, which is quite debatable too. What differentiates an open mind from a closed mind, and what makes one an open-minded person. It is this very ‘acceptance’ which marks the difference.

Over and above being ‘acceptable’, one needs to be aware of a few other nuances too. For an instance, a close-minded person would most likely to believe himself to be always right. He wouldn’t like it if someone challenges his ideas, his opinions or his way of thinking. Rather he would be burning from within after realising, as if such folks really realise, others are in complete disagreement with him!

Instead of bothering to first put up queries (like person B did), these people are keen on proving others wrong with adding statement after statement to their perceptions, most of the times, without even interpreting what others are trying to say. They don’t really want to listen, they only want to make you hear. Hear loud enough!

People like person B, on the other hand, are naturally curious and even hungry for knowledge which make them want to explore new ideas and recognise different patterns (even at the cost of themselves being wrong at times) to be critical with sanity.

When they get wrong, they see it as a chance to improvise rather than as a humiliation. They don’t bring their egos in mid of the arguments rather strive to learn better than everyone else in the room every single time. Asking questions rather than imposing statements (read judgments) might also lead one to an open-minded thinking. Confused? Think of the reactions of person A and person B again!

Another way could be to stop using the word ‘but’ completely during discussions. Notice how person A uses it to state his viewpoint. Understanding or at least trying to understand others’ viewpoints might open up your mind too. Take it this way, how we say ‘nobody understands me’ or ‘but you don’t understand’, makes sense now, doesn’t it?

The problem lies that we want to be ‘understood’ rather than trying to ‘understand’ others.

Don’t we all like the thrill of a competition? After all, it is only through these that we mark our success, don’t we? So why do we do not like it when someone challenges our ideas? This is yet another aspect to be pondered.

People who disagree with us or question us are actually not restricting but enlightening against what most of us tend to believe. And a good way to do this would be to ‘listen’ rather than to ‘talk’. We might learn something new, and even better than what we know.

Going back to person B here, notice how he asks rather than imposing as person A does. He (person B) wants to ‘listen’ whereas person A wants to ‘be heard’. Marge Piercy puts it, “If you want to be listened to, you should put in time listening.”

This brings to another aspect of open-mindedness which is the ability to focus despite having more than one idea or thought in the mind. Open-minded beings manage to think accordingly and unhurriedly to explore the patterns and link with each other to reach a concluding mark despite conflicting the ideas and having many ideas striking their minds; they assess the relative pros and cons of each one before probably zeroing in on one or more of them

“The humble man makes room for progress; the proud man believes he is already there,” quotes Ed Parker, and he couldn’t be more right.

Again the ‘acceptance’ comes in here which is another way of being ‘humble’ too and also a route to be progressive. Would businessmen have been successful without the hard work of their team? For a while maybe but surely not for long, and definitely not if they don’t really wish to scale.

Going back to the point, this growth won’t be possible without the humility, and ability to accept others’ arguments and discuss further. There is a need to having a sense of perspective and thinking out loud!

For an instance, there is hardly anyone we know who doesn’t have limitations or has never made any mistakes, do we? Then why couldn’t we, even if it happens rarely, accept with courtesy when we are proven wrong? Not really a big deal though!

That seems a lot to intake, understand and implement and of course, it will be difficult, not to mention it will take time too, but as Ray Dalio in his book Principles, makes clear, you must be active in the process of open-mindedness: It won’t happen by accident!