﻿ Rinky Marwaha What’s Wrong with having too much Charisma? November 3, 2017 https://www.nakedtruth.in/wp-content/uploads/2017/11/Whats-wrong-with-having-too-much-charisma.jpeg 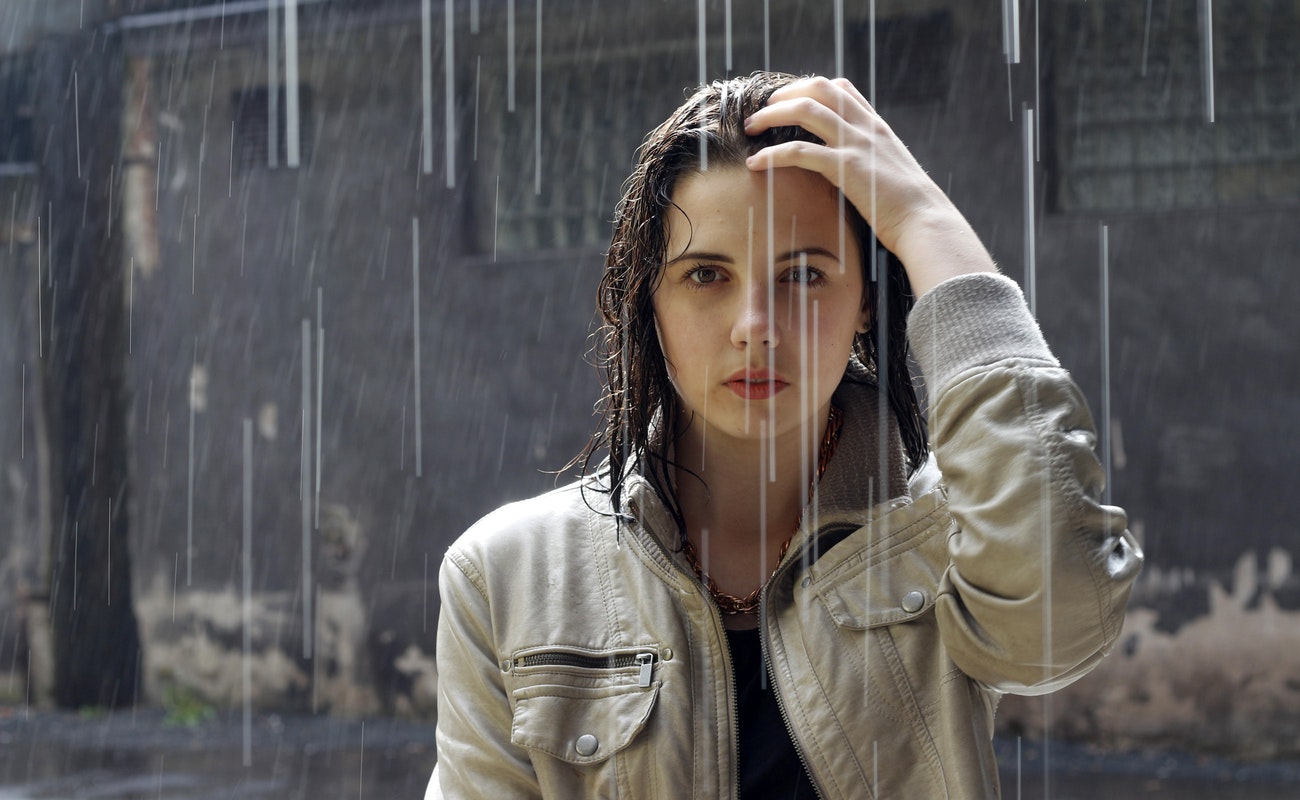 What’s Wrong with having too much Charisma?

Charisma, as we all have known, is a personal kind of magic of leadership which brings by a degree of following for any given personality or say public figure. It could also be defined as a special kind of magnetic charm. So also, it is a capacity to draw and even mould opinions of those around a person. Charisma has something a bit enigma around it.

Sometimes, one cannot even define which attribute of a given person contributes to his or her charisma.

A charismatic person is one who is viewed positively by others at most times. He or she has a sort of compelling force about them which is appealing to those they interact with. In essence, sometimes without a given reason or cause, they are able to sway decisions of others in the way they wish to.

It could be their smile which is infectious; their body language which emanates a good vibe; the sparkle in the eyes; or any other facet about them. They are able to hold the attention of a given audience and at times mesmerize them.

However, at times, one finds that too much of charisma can be a bit of a limiting attribute as well. Anything in quantities more than desirable is not good. We all know this. So is the case with charisma, or thus it seems.

Too much charisma in someone you are dealing with may get you a wee bit disoriented at times. Certain studies even seem to suggest this. Those who mingle with very charismatic people may feel they are being given the short shrift at times.

Also, those who have a lot of charisma may, after a while, have it affect their relationships since they may get carried away with this sense of power they have over others. At the end of the day, all of us are humans. Those who have a charismatic hold over others are often told of this. It may, at times, get into their head and they may start misusing this kind of energy. With time, even others around them and possibly even those who were in awe of them may feel the pinch.

In measured doses, charisma will help in building a kind of a rapport which is very welcome. Also, if it doubles up with good and sensible kind of knowledge exchange, it is even better. However, if this turns to narcissism or a feeling of too much self-importance, it is likely to become intolerable.

After all, no one likes terms to be dictated to them. In given quantities, advice and pearls of wisdom are much asked for. It is likely to put others off a person when too much of charisma leads to bossiness or criticism due to over-confidence in self. And sadly, this might happen often with those who are considered very charismatic. They are likely to become self-indulgent and in time, their strength of being able to hold forte begins fading away.

There has to be self-exploration that leaves you with an idea where the effectiveness of charisma starts having limitations and starts backfiring against you only.

Like touched upon before, charisma needs an added factor like sensible points of view to back it up with. On its own, it may just end up having people come around you. But will they actually listen to what you have to say? That is the moot point.

It is wrong to assume that we are surrounded by fools. A lot of people in any given organization have very sound information about what is happening around them. Thus, charisma will work with them to get them to have your attention. But to mould their view as per yours will need more than just plain and simple charisma.

Thus, charisma is a highly prized trait to have when you wish to have an audience around you. But, to make them really stand up to what you are saying will need that lil bit of extra pull of having something worthwhile to say.

Also, in some which way, charisma may have a bit of a negative impact on those who do not have it at all. They tend to regard it somewhat negatively. They give it the name of something which you possess which actually you have not earned to possess but is god-gifted.

This may rub off on some people in the wrong way. To earn their respect, you need to actually show them your worth at work and not just by certain tacts and mannerisms which you have picked up along the way.

In this sense, charisma gets wrongly placed as good looks or the overall personality of a person which really has nothing to do with the way in which he or she works.

In some respects, it is viewed as an attribute for which you have done nothing to get.

Thus, they may regard it with a hint of skepticism. And if there is an overdose of this, then this wariness becomes all the more apparent. The charismatic personality has to work even harder to gain a place of respect for himself or herself and his or her work-related exploits. So what exactly does it take to be charismatic? Here’s the key to it!

Well, it is best to try to gain a toehold when in company with certain witty remarks, strategic behaviour, a truthful smile, an engaging tone of talking, knowing well what you are there to perform or any such other gambit which will seem sincere and at the same time appealing. This may be taken as charisma by some.

However, do not let your influence over others become the deciding factor when dealing with people. Consider the matter of discussion as the main feature which you need to concentrate on. Or else, this end result of having the rapt attention of an audience is likely to peter off eventually, backfire, and leave you in the cold. Nobody would ever like that!

Dealing with Social Anxiety and putting an END to it