﻿ Harshita Dagha Would you still accept me as your mom? October 23, 2017 https://www.nakedtruth.in/wp-content/uploads/2017/10/Would-you-still-accept-me-as-your-mom.jpeg 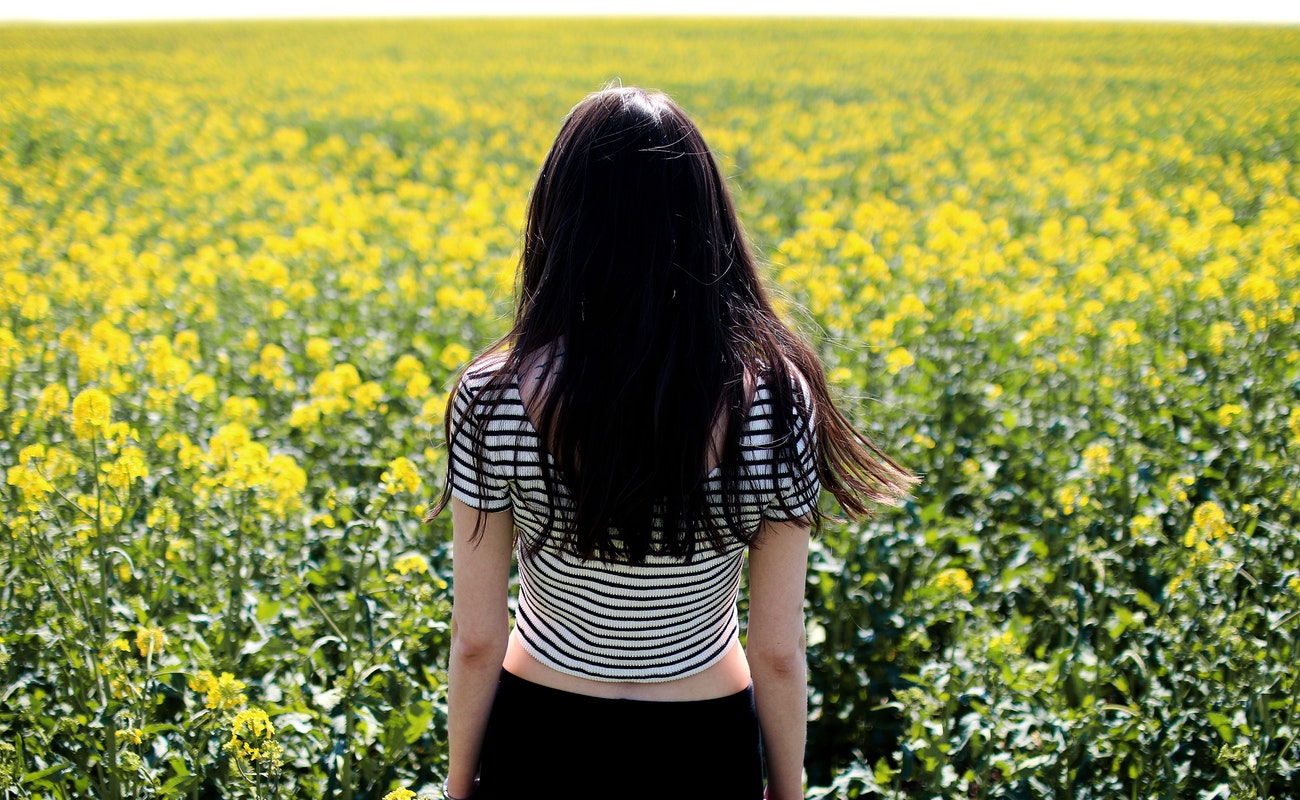 You know, I know things are going well like they should in a family because we’re a family. But I have managed to come out of the turmoil about whether I should address you as a daughter or not.

Let me confess that this turmoil was bigger than the turmoil of whether or not I should let you know that you are not our biological daughter.

Trust me, that turmoil never existed when we decided to adopt you. You must be wondering are we your parents? Or what makes you our daughter?

Let me tell you, attaching the suffix of our Singh clan to your name doesn’t make us your parents. Ah, your name. We didn’t give you that either. I still remember your father coming home and describing everything about a three-month-old baby he wanted to bring home. I wish I would have met you before he did.

But again, your dada (elder brother) had just started going to school and I had to do the same thing with him which I was doing with you three years later.

Your dada was too naive to understand ‘where do kids come from’ and he still believed that you came from a fairyland, the same fairyland where he came from three years ago.

I still remember him teasing you saying that we got you from a dustbin and you came crying to me.

I held my nerves.

I remember your uncle coming from Jamshedpur saying that your dada looks like your dad.

I held my nerves again!

I remember your dad nonchalantly dismissing the topic of why your dada is fairer than you and why grandma hands him a larger chunk of the pie and wants you to stick to your room when the guests are home.

Child, your father loves you. He wanted you to be an independent woman, which I feel you are. And I knew, at a certain point of time, you deserve to know the truth.

I remember how you wouldn’t want your dad to hold you as you learned to cycle, or not accepting the extra marks given by the teacher just because you gave the test with a plastered arm.

As I type, I can feel the words, taking you away from us.

‘Favour’ was the most hated word in the dictionary. “All parasites must die” was something you said in a livid state of mind. I know you never meant it.

But for an independent woman like you, knowing that she’s adopted might have been heartbreaking. It will be heartbreaking for anyone else as well. And I’m not writing you this for a heartbreak, you know!

When your father didn’t want you to go to Europe for higher studies? He felt you’d never come back!

Your dada, even after he knows the truth, will continue to tease you by saying that you’re adopted. Who knows even he might be adopted (winks).

He loves you so much that he wants you away from him – away from the place where he is given a bigger chunk of the pie.

Girl, I never know whether you will accept us as your parents after reading this or not. But for us, you will always be our daughter. You are, you better know!

And to answer your question, we adopted you not because you needed a family. We did so ’cause we needed you!