﻿ Manali Desai Where the life’s purpose meets the ends, and will it ever meet? October 20, 2017 https://www.nakedtruth.in/wp-content/uploads/2017/10/Where-the-lifes-purpose-meets-the-ends.jpeg 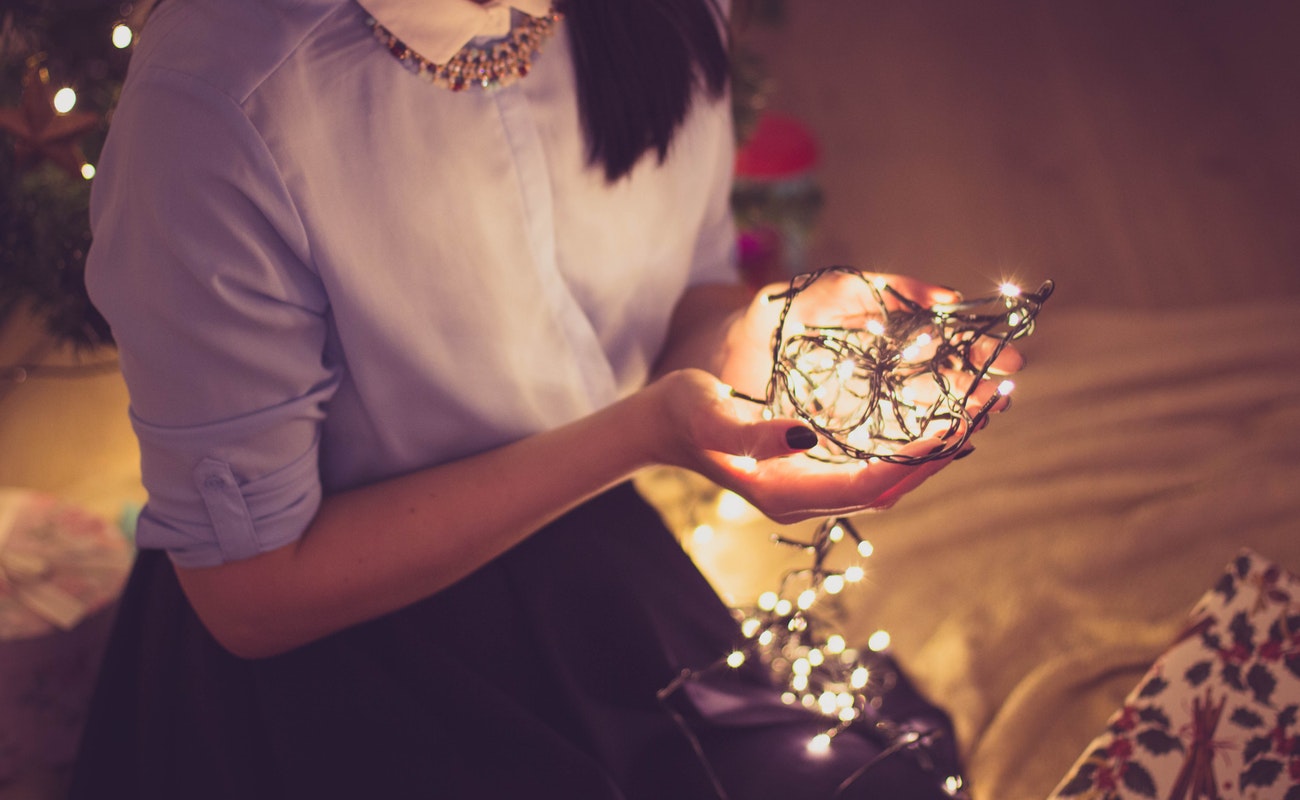 Where the life’s purpose meets the ends, and will it ever meet?

Watching the latest episode of KBC with his family one night, a sudden realisation hit Sameer. It was the Friday special episodes where someone who was working for a social cause and the greater good of the society was called as a guest. Something one of these guests said invoked his thought process.

He said, “If I keep blaming the government and everyone else for my discomforts, how am I any different? Am I really doing anything to make it better? Only if I am giving in my best and doing something good can I ask others this question.” This was indeed profound and Sameer found himself thinking about it for many days.

What was he doing to make the world better than before? What was his purpose in life, of life? Were some questions he kept pondering upon ever since he had heard those words.

This man had found a goal and was working towards it. Sameer wondered if, in the grand scheme of things, his own mattered or not. And if it didn’t, what should he do? His daily routine and schedule were more or less fixed, get up, go to work, complete the day’s tasks, come back home, spend some quality time with family over dinner and some entertainment in the form of TV and go to sleep.

Where in this was he fulfilling his life’s purpose [if at all this was indeed his purpose]? Also, how does one know what her or his purpose is?

He thought of sharing these random thoughts with someone, and thinking that someone having wisdom and experience might be able to provide better insights, he spoke to his father, Abhijeet. A retired man now, his father, listened to him patiently and once Sameer was done venting out everything he had in his mind, smiled knowingly and said, “You only have a right to the work, and not to the fruits thereof.” He cited a quote from “Bhagwad Gita”.

Sameer knew this to be a quote from Bhagwad Gita, so he asked his father why he chose to quote it to him now. Abhijeet explained, “The only reason I can think of why these thoughts are coming to your mind is because probably somewhere you believe one of these two, a) You’re unsatisfied with the work you are currently doing and think you could do better b) You believe that the world has not yet acknowledged your abilities and achievements. Now, you tell me which one of this is true?”

Sameer thought hard on the question his father had posed and said, “I think I’m doing something I’m good at. Why else would I be where I am today?” On this, Abhijeet was quick to respond, “Yes, I do believe that too. I have seen your work and it is quite commendable. Now the important question is, are you yourself satisfied with it?”

When Sameer was unable to answer even after a few minutes, Abhijeet added, “Human nature is such that it keeps craving for more. So I understand your disquietude. The mantra is to not focus on only earning through our best skills but also aim for work that satisfies our soul.”

Sameer smiled here and said, “Well, yes. Then I can say I am happy. Because the work I do satisfies my soul.”

Abhijeet, understanding well that he wears the shoes of being his father, still intrigued though, asked, “And what about the monetary rewards related to your work? Do you feel you should be getting more of that?”

“Of course! How else will I grow?” said Sameer. Chuckling, Abhijeet said, “Now I see where the problem is. It is the part B of my question. You feel your work is not getting due recognition.”

Yes, that was it, Sameer thought to himself and out loud to him as well. How then should he satisfy his goals and purpose? And, what exactly is the nature of these goals anyway? He asked Abhijeet the same and his response gave the answer he was looking for.

The problem with your generation is that you mistake work satisfaction with recognition, monetary as well as other desires such as getting likes, comments and followers on social media. Of course, the rat-race to be better than others, if someone else achieves something you have already achieved you want to do better than him. Then there is the fact that you want the world to know you are better than others or rather the best. Is this really a barometer of success? I believe not. The goal is to do ‘good work’ despite less or zero acknowledgement. I really mean zero. Now this ‘good work’ is what you need to figure out yourself and accordingly your goals would align too. If you are good at writing, do it for yourself. If it is liked by people, yes, it motivates you for sure but should you or would you stop writing altogether if no one reads your work? That is the question you need to ask yourself.

Sameer was diving into introspection while listening to the clarifications with zeal, but there was still one little fact he wanted to understand, so he asked his father further, “But what about those who do social work and work for making the society a better place to live in? What are their goals? And what about those who seek growth in their careers, for an instance, asking for promotion or salary hike?”

His father thought about this for a long time before answering and then said, “As per my observation and experience of the type of people I have come across so far in my life, there are two types of people or rather goals. The first one forms those who work for making themselves better; those whose goal is towards self-perfection or constant betterment of their work. These are people whose goals consist of achievements that society acknowledges, like a promotion or say giving a TED Talk.”

“And the second one forms the group whose aim is to become aware of themselves well and explore the routes to roots, which as you asked, are those who work for making the society a better place.”

Your purpose in life should be defined by you,
Don’t let it be confined by others’ views and recognitions few.
Set your goals by understanding what brings you happiness and then take action,
Is it self-perfection or self-realisation that gives more satisfaction?
Your rewards should satiate your needs and not greeds,
These shouldn’t affect someone else’s necessities while your work efficiency and deeds.

A quote by Mahatma Gandhi came to Sameer’s mind and he quoted it immediately, “There is enough in this world to satisfy man’s needs but not to satisfy his greed.”

To which Abhijeet chuckled again and said, “Indeed, and what makes me wonder is the fact about how high ranking professionals are paid much more than what they need. At a lower level, they might have earned enough too.”

Then, why isn’t the ‘not enough’ or ‘enough’ tag with each profile and level at work?

He continued, “It is not only because of these people alone that the fruits are drilled, is it? If one is indeed lucky enough and truly deserving to be at the helm, he should be humble enough not to claim most fruits too. There lies the definition of being worthy—more to say—praiseworthy, which is what deserves the regard in my own senses.”

Sameer felt enlightened in his mind and light at heart, he knew what his purpose was now. To keep doing the work he knew he was good at, give his best efforts into doing it, and that in itself would be his contribution to the society, however minuscule it might be.

To add to that, do work which would satisfy him, financially to some point as well as mentally to a larger point; as he knew getting ahead of his requirements would make him anxious. No, he wouldn’t let his success be defined through the eyes of others.

Like Arun Maira writes in his article on Founding Fuel, “Who our role models are will shape what we want to be and how we will live our lives.”

So, will the life’s purpose ever meet the ends? Leaving you with the quote from Bhagwad Gita as stated above, “You only have a right to the work, and not to the fruits thereof.”

Before you move on further, are you really pleased with happiness when you say you’re happy? Because we all are getting very much wrong about happiness. Here’s why!

*The characters, Sameer and Abhijeet, mentioned in the story are fictional.