﻿ Harshita Dagha The difference between men I have dated and you July 20, 2017 https://www.nakedtruth.in/wp-content/uploads/2017/07/The-difference-between-the-men-I-have-dated-and-you.jpeg 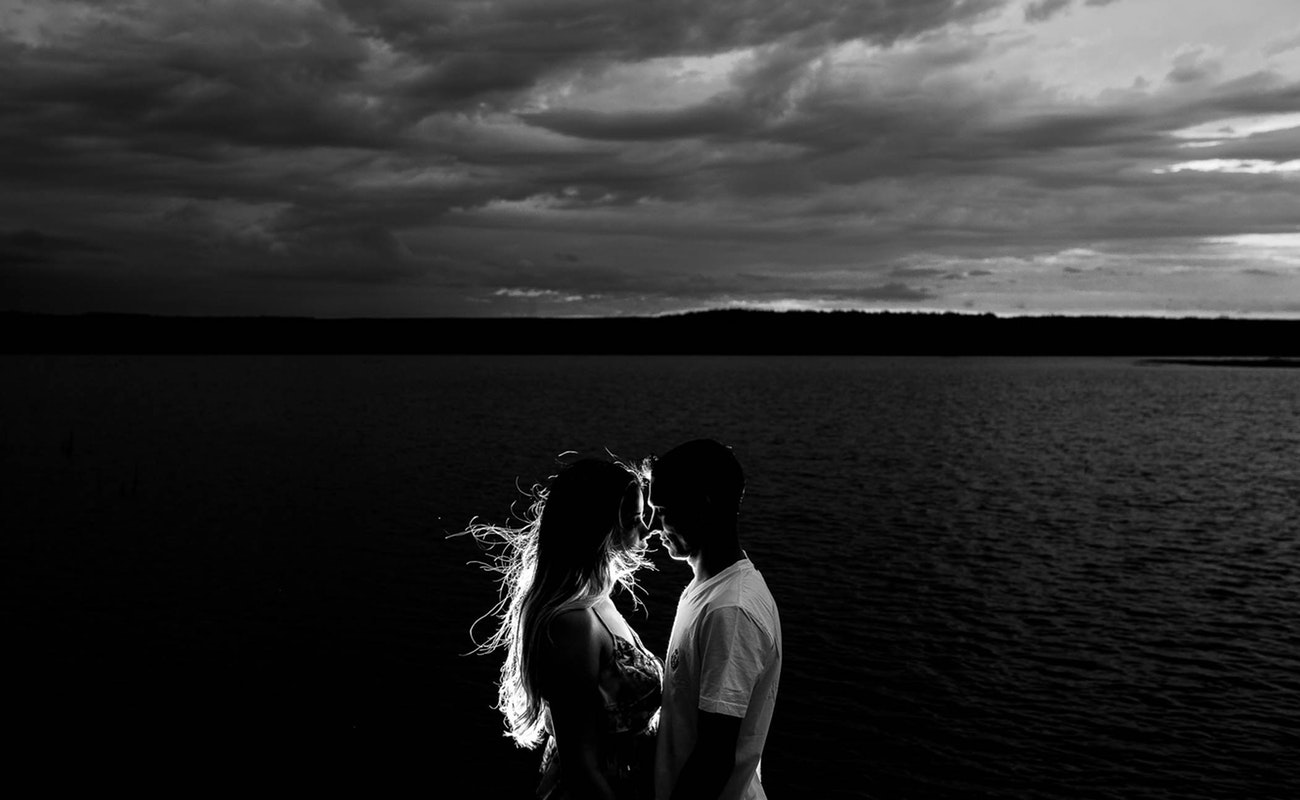 To begin with, I am writing this to you so that you know why I chose you as the man “I want to marry”.

I’ve had often encountered those dripped-with-emotions and vague thoughts about life, love, happiness and more. I’ve been blunt and timid, sorted and confused, powerful and lame and so much more for these 25 years!

I won’t say I haven’t fallen for anyone before or haven’t loved anyone as much as I have loved you. No. I have fallen for people, I have been hurt and more-so, I have been possessive and crazy as a teenager.

I had fallen for someone so bad that it hurts my gut to accept that he is not around.

As an adolescent, I had fallen for someone so bad that it hurts my gut to accept that he is not around. It breaks me to confess that I have fallen in love and there is just going to be ‘one first love’. And I also confess I will hate him as much as I will love him, may be for the rest of my entire fricking life.

There have been rebounds, I have dated men, fallen for the wrong ones as much as for the right ones, some were good, some I lost interest in eventually, but I never could love anyone else like I loved my teenage man.

And then, there was YOU.

I realised, yes, I have loved before, I may have lost control over my hormones, I may have goofed up, but I had not found anything or anyone to take home. I had never found anyone SO SPECIAL that I’d introduce him to my parents, give a damn about everything else, leave my home, and come down to live with that person, ‘marry’ that person. Until I met you.

And with that I also need you to know a marriage certificate is not a degree certificate or a contract, it is a certificate which means you are now sharing your entire f**king life, loving, hating, rubbishing, laughing, crying, understanding and arguing with each other. And somehow, I know I’d love doing all that only with you.

The moment I fell for you, I knew I was with someone with whom I am going to laugh more than kiss, hold hands more than have sex with, and act lame and funny more than act smart and sober with. I knew I had the safest arms to live in and the strongest shoulders to cry on. I knew ‘you’ would, of all people be there when my world came crashing down.

It is not just love that we’d be sharing with each other, it is life beyond that.

And finally to fall for a man like you, I must admit that I have gathered immense courage and faith to love you more fiercely than I ever have in my entire life and nurture my love-plant with water, love and some sunshine.

THAT, is the difference between men I have dated and ‘you’.

Why do people hide ANXIETY and hide away with it?