﻿ Rashmi Malapur Nonconformity, do NOT bother your zones July 18, 2017 https://www.nakedtruth.in/wp-content/uploads/2017/07/Nonconformity-dont-bother-your-zones.jpeg 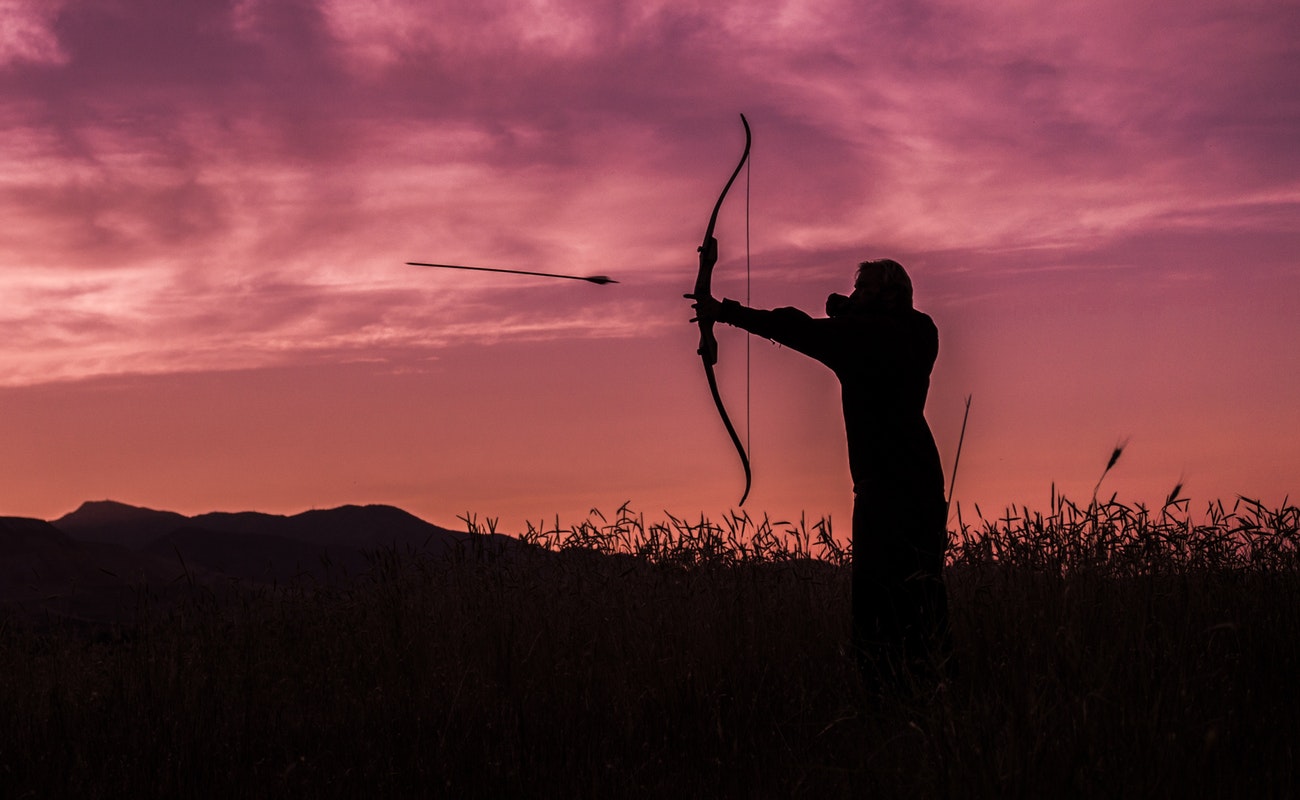 Thus, we need to introduce change and challenge the rules to create new ones. If mankind has progressed, it’s indeed due to the people who believed that new ideas could disrupt our lives to unveil the plans for a better future. That is how inventors have contributed to our growth. Conventions block progress. When rules change they create temporary flux and chaos in the society. But, when their benefits are accepted they become like any other norm.

Conflicting ideas bring a new idea, that changes our way of living and provides us with new modes of convenience like never before.

Often, we live a routine life and never question the rules because we think or made to think that this is how the life goes, giving away the thought to develop the courage to question norms and step outside the comfort zone.

How are you going to do that? Let us all accept it’s a challenge to move outside a comfort zone but, it’s not an impossible task (never was). For example, it’s sometimes a challenge to give an unpleasant feedback to your subordinate, especially when you are people pleaser or professionally socialise if you are too shy. At times, it so happens that modest people don’t like to promote and pitch themselves and don’t like self-advertising. They might view it to be shallow and pompous.

But, why do we hate to come out of our comfort zone? We think it will go against our nature, image or our so called, “true self”. Let’s think that one fine day you decide to step out of this comfort zone to become social and outgoing. That is certainly not easy due to the fear that people might find it weird or you won’t be able to change gracefully and you will fail miserably while people will mock at you.

I see a lot of people are averse to social media. They think why should I advertise about myself on social media and create a ruckus out of nothing? Some people might also feel that the change they are trying to bring in their lives is unethical or against their definition of being ‘right’.

But, what gives that extra courage to break out of this comfort zone? Many times, it is a strong sense of conviction, to act against your nature or do something totally unacceptable in the society; a strong sense, push or motivation from within. It will come from the surroundings but, it can’t be only an external push towards breaking rules.

Two things that you should remember when you change yourself, innovate or do something different, is the necessity to have the clarity about what, how and why? While trying something new, we fear and become anxious that either it will be a disaster or we feel the pressure that we need to be the best. This pressure doesn’t let us perform and we shun change altogether.

Innovators didn’t think only of success when they tried doing something different or introducing change. Even if they failed they kept trying. Step by step, slowly they moved towards change that made the existing norm, product or system, irrelevant.

Companies today have to transform themselves and adapt to one; the changing desires and expectations of customers and two; changing technology. If they invest their time in inventing new products, services or systems, they are bound to grow. So as part of an organisation employees are bound to work around change while have to learn new skills as well.

Their ideas should create an edifice for change, without which their contribution is nil and their existence in the company and so on-so forth. For the people who struggle to bring the change in the society, their strong determination is enough to break down all barriers of opposition. May it be in a family, organisation or society, change is almost always welcomed with resistance.

A Pinch Of Freedom