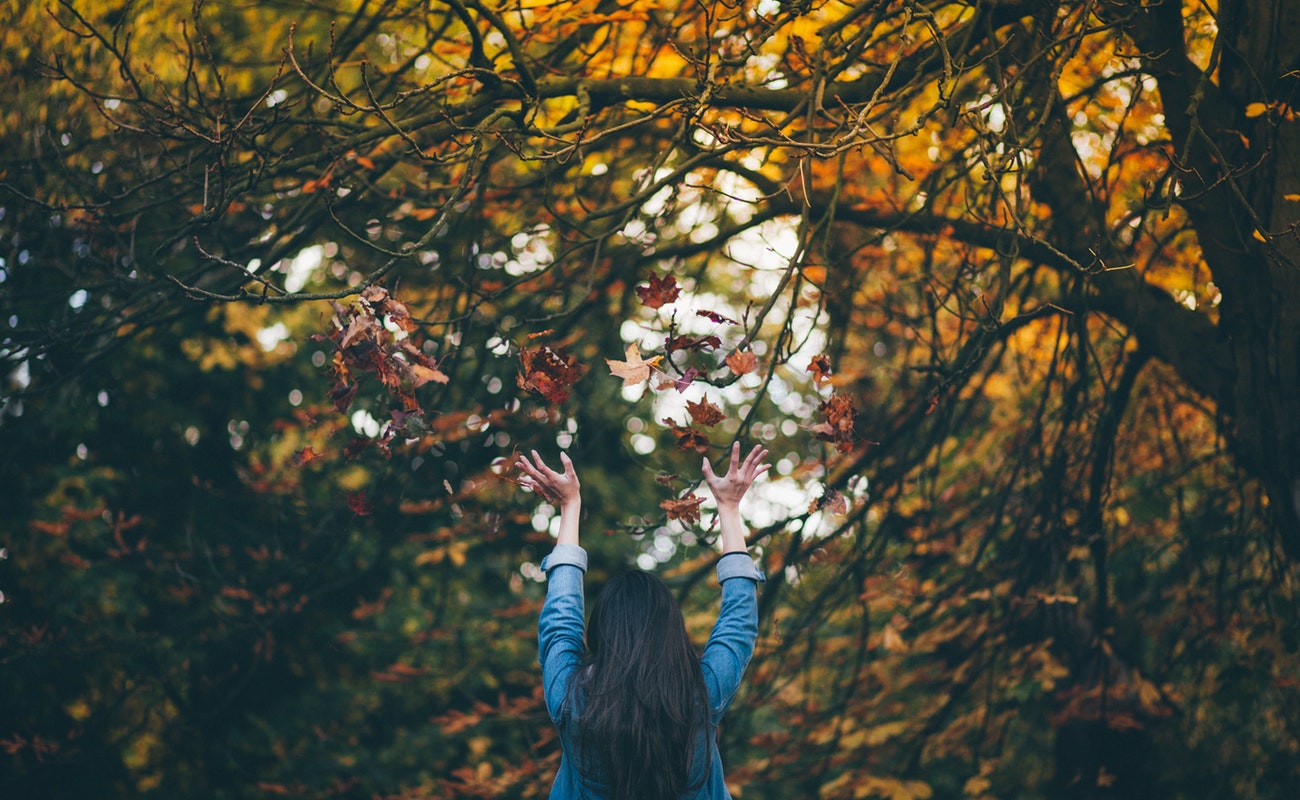 A Pinch Of Freedom

The simple click of locking of the door felt like music to her ears. No sooner did the door lock then she ran to the TV room, got hold of the remote control and switched on the TV. Whoever said chocolate gave the most satisfaction had never had a true taste of freedom! This was freedom for her, being able to do what she wanted for those few hours without anyone telling her, “Don’t stand near the window, what if somebody sees you!” or “Why did you open the door? We don’t want anyone knowing of your presence in the house.”

For someone who hadn’t stepped outside the house without being completely covered from head to toe and that too with someone always by her side making sure she never went out of line, freedom meant being alone. It was during those hours when nobody was at home that she felt herself relax and do anything she wanted within the four walls of the house.

It was during one such time that she had dared to come out of her room and explore the house. That had been her first pinch of freedom. That was the first time she wasn’t scared of someone telling her off. In that dark house and with the doors and windows shut tight she felt free; she felt brightness. In fact, she preferred this over stepping outside the house.

From that day onwards, she began exploring more and more. The most joyous moment for her was finding the TV. She remembered how she had to struggle to get it started. It took a couple of days but boy! What joy it brought on when the colours and the people and the places on that 25 inch screen brought the whole world to her in those few hours of respite.

She had to be careful though, of course. Because if anyone found out what she did, even this little freedom would be snatched from her. The people on TV brought the world to her in those few hours and in that tiny space. This wasn’t possible for her when she was out of the house!

What an irony it was that what everyone else termed as ‘freedom’ was out in the world, she understood and appreciated it in terms of confinement within her own house.

Even when she did step out (which was quite rare in itself) she had at least two pairs of eyes constantly eyeing and following her movements. One step out of line and she was admonished for it for days together.

Other than the TV, there were books too! The books were stocked in her father’s library and even one book here and there would make him suspicious so she had to be careful about putting the books where they were. And these took her to a world outside this world. It was the words in the books that inspired her. She didn’t have a pen to write with or a book to write in but knew how to read. It was one of those few things she was taught and allowed!

The TV brought her the world and the books took her out of this world. In those few hours, she became everything she wanted to! She slowly started putting her thoughts to words and they flowed out of her like a prisoner in chains.

The bird chose the cage and not the other way round
It liked the captivity inside rather than the freedom of the world around
It knows not how to escape and does not want to either
The cage is safe and secured but the outside offers neither
Unsure of what is out there and scared of it too
It prefers being a safe prisoner rather than being part of a lost crew.

There were many such poems, couplets, musings and rants that she had written over the past year or so. She kept them safe under her bedding as she knew if someone ever came across them she couldn’t even fathom to think what would happen. She wrote these on pieces of paper she stole from her father’s bin every day. She could not risk using unused paper from his diary or books. That would be immediately noticed by her sharp father. Which is why she used discarded and used paper bits. She felt even that was amusing! A used piece of paper for thoughts of a useless person; she smiled thinking about it every time she picked up a paper from the bin.

A discarded piece of paper
Finds it worth as a scraper
Useful to a useless person
The paper avoids things from getting worsen
Both feel they are worthless
But each other they help nonetheless.

True to her thoughts she did like it here because this was a known and safe place. Though she was bound, she knew there was freedom in that too. She did not crave for complete freedom as she did not know what that was. But she kept hope alive through the TV, books and her own musings.

She knew there was no way out and she wasn’t looking for any. But she also knew it could change, as the future holds hopes for all!

The innovators are procrastinating because they are learning