﻿ Akshi Ranka Why do people hide ANXIETY and hide away with it? July 21, 2017 https://www.nakedtruth.in/wp-content/uploads/2017/07/Why-do-people-hide-ANXIETY-1.jpeg 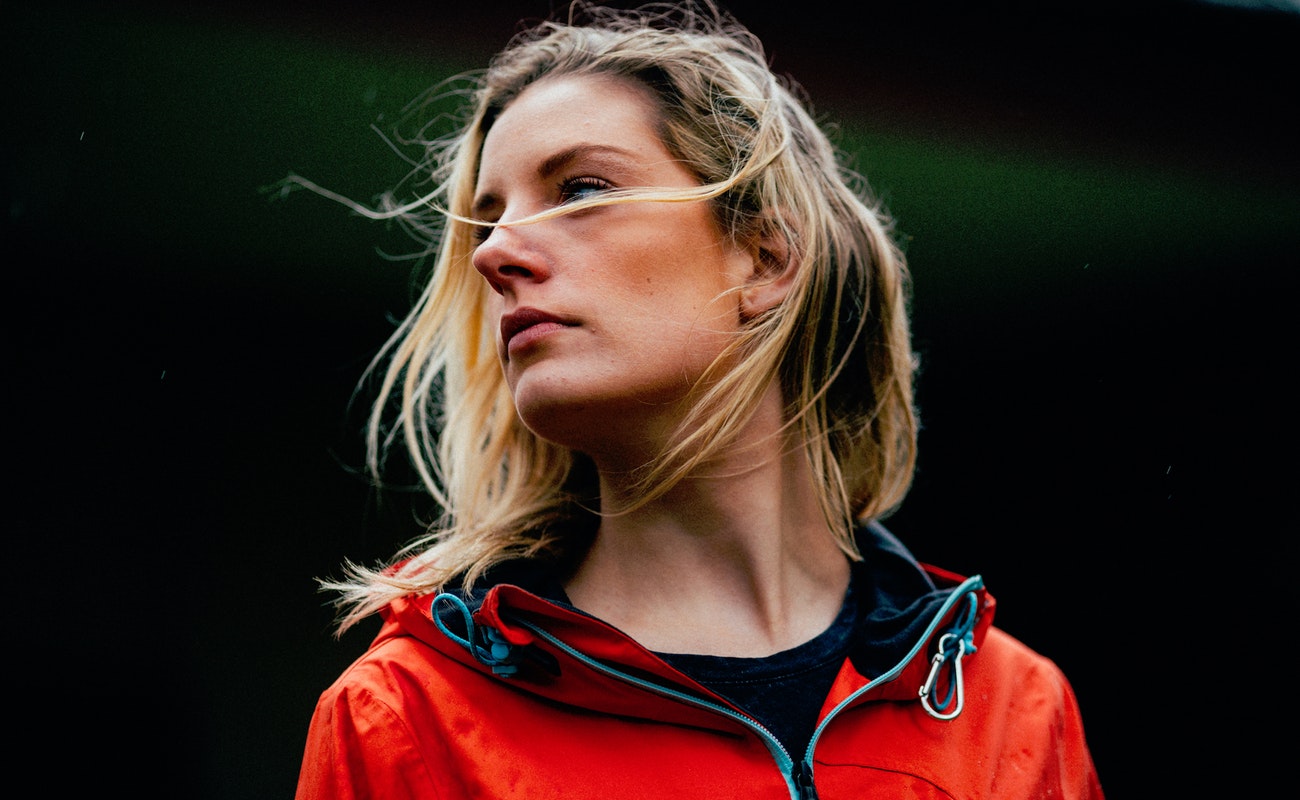 Why do people hide ANXIETY and hide away with it?

Similar to depression, anxiety is also another most common mental disorder with this certain taboo surrounding it. And again, replicating Depression’s concealed form, Anxiety can be experienced in disguise too. Almost secretly, AKA concealed anxiety. While depression is most often confused with sadness, anxiety can be confused with introversion, shy behaviour or general social awkwardness.

In this fast paced, competitive lifestyle, people with any extent of anxiety end up becoming recluses. Because of simply brushing off anxiety as social introversion or awkwardness, it’s almost unrecognisable in people suffering from it. And, if it’s successfully recognised, the fear of judgement from the outside world then traps the person in their anxiety space, all alone, stopping them from acknowledging it. Which does nothing but adds to its consequences and expands into severe forms of anxiety or into depression.

It is the basic human knowledge that if a person talks their feelings and thoughts out, it considerably reduces the stress surrounding it. The same rule applies to mental disorders. If someone feels even the least bit mentally unhealthy, then talking about it immediately reduces its effect.

Now, the issue with mental disorders like depression and anxiety is that talking about them is not such an easy task today. Since, the majority of the older generations are unaware of these general disorders and their validity, understanding of their full-blown presence in the crowd is definitely difficult for them and hence difficult for the society in all.

People suffering from it tend to conceal it from the rest.

Because of the general stigma surrounding it and the inability to understand anxiety’s severity, people suffering from it tend to conceal it from the rest. It’s imperative to know that regardless of whether you can relate to people who suffer from anxiety or not, it still is an existing, real disorder that prevents them from functioning normally like they usually would.

Also, it’s important to get this knowledge across to everyone that mental disorders, subtle or intense don’t make that person insane or unstable. Disorders like depression and anxiety in particular that are so common even in this country are valid concerns, and more when there’s an invisible shadow of hidden depression on some another level when this invisible shadow is way lethal than depression itself.

You can look around yourself. I’m sure, you know at least five people who suffer from anxiety. Some might not hesitate to show it while some might run away from it. Though, to no avail. Or, you yourself might be experiencing some form of anxiety. Either way, we can’t blame people who do not show any concern and understanding for this disorder. Instead, we can admit to it, accept it and work on eradicating it or at least reducing it. We can become recluses for showing our anxiety outside, if that’s what it will make us. After all, it is nothing to be ashamed of.

Recognise the symptoms in yourself or your beloveds, acknowledge them, seek help, work on them and spread the word of its normality. Adding to it, if you know what social anxiety is and are a victim of it, here’s how to deal with it and put an end to it. Trust, move ahead, don’t hide it (and hide away with it) but PUT AN END TO IT.