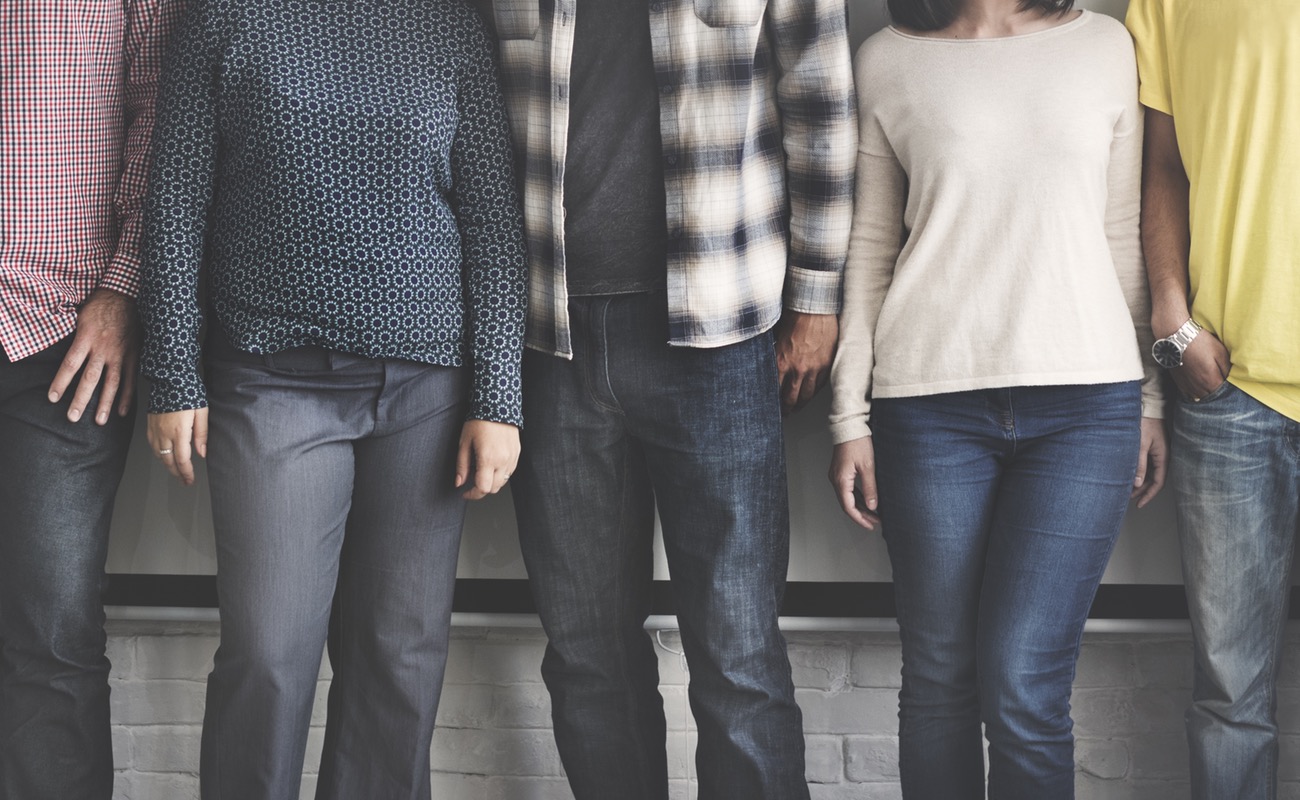 In any given relationship, there is a giver, and the other, a receiver. Hardly ever does one find a relationship of equals. The same holds true when it comes to an employer and an employee as well. Time was, when the employer was the king, the one who ruled the roost and the employees in it. His word was law and it was like something etched out on stone. It cannot be changed. What he or she says has to be done, without any negotiation.

Is it the same these days? In some places, yes, and in some others, there is a big NO, and before we proceed further, the change is bound to occur, mark it. Bosses are no more the kingpins in all they are owners of. Yes, their word is still sanctimonious, but there is a difference. There has come in a bit of friendliness into their relationship with their staffers.

However, the one big reason for this happening is assigned by some to one word, and this is FREELANCERS. These days, a lot of jobs are being taken care of by this tribe of working professionals. Who are these freelancers? Neither are they on the regular payrolls of companies. But they still work for firms and do their projects, assignments, and what else not! Making a decent living out of it leaving a peg of smile on the faces of their clients.

Freelancers, during the initial days when they were a swag, new breed of workers, were viewed very suspiciously. They came when they wished. They went away, again, when they desired. The whole arrangement seemed very hunky-dory. Most of the time, they were viewed as friends of the big bosses. Those people who were in some power list or another and yes, did some work for the company too.

With time, the never say die spirit of this tribe of professionals, freelancers is more accepted now. They are seen with a little more positivity. Yes, they actually work, and their work edges the creative angles. Though what exactly they do still may remain a question mark for some. They may spend a lot of time at home, working, of course, is what they say. But again, there can be perceptions too which keep us far away from the root. Still, they too have to earn their monies. Don’t they? Hence, they must be bringing forth something productive, is the unanimous cry. Otherwise, how will they continue to eat, drink and be so merry?

With the entry of these freelancers who actually do something worthwhile, there is a paradigm shift in the traditional employer-employee relationship. It has actually undergone a severe metamorphosis of a kind. This zone of freelancers has made bosses turn into some people a little less dangerous. They are now seen to be more approachable.

The reasoning behind this is that if bosses can take someone who seems to come into and go out of office at his or her own whim, he or she cannot be the evil Hitler one thought him or her to be. Bosses too, seem very much like normal humans. Like the employees. Don’t they? If you still have your doubts, trust, millennials are here to disrupt, to create an impact. DISRUPT.

This logic is, of course, not promulgated by one and all. It is the seasoned judgement of some. But it does seem to make a lot of sense. And this is because the traditional employer and employee relationship really has evolved. Hopefully, it will continue to do so till it becomes like that of one person dealing with another, like two equals. And, be like that between God’s own favourite children, both of them.

Why Millennials Are Now Opting To Work From Anywhere In...