﻿ Rinky Marwaha Get Up In The Morning And Go To School? Ah! Maybe Never Again December 12, 2016 https://www.nakedtruth.in/wp-content/uploads/2016/12/Homeschooling-2.jpeg 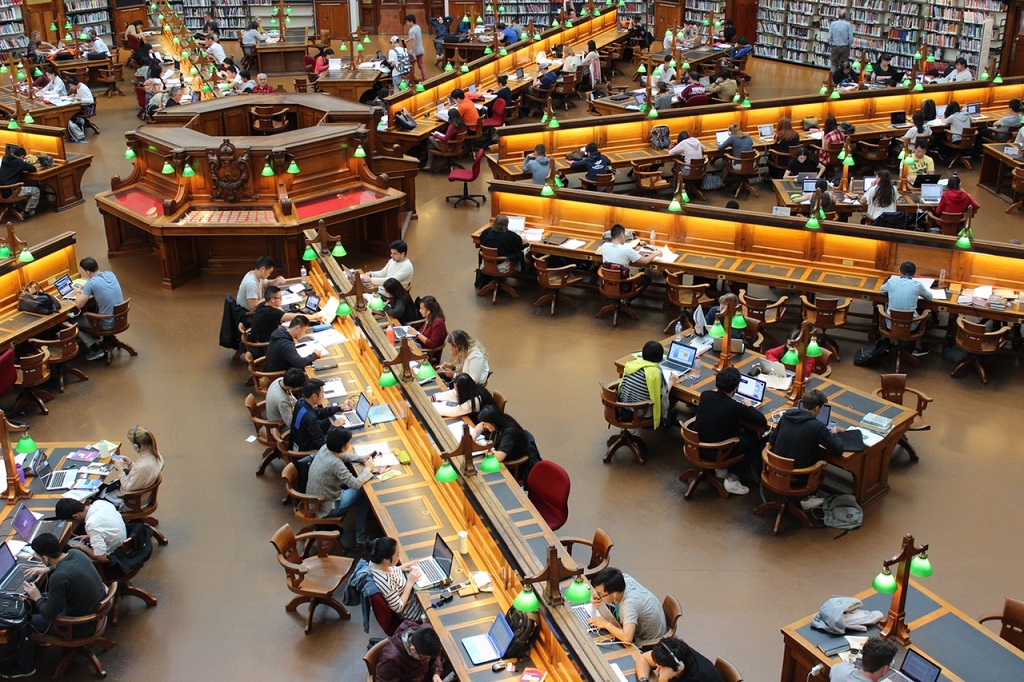 Get Up In The Morning And Go To School? Ah! Maybe Never Again

Going to school right from kindergarten to Class XII is almost like following a religion for the most of us. Getting up early, taking tiffin boxes and water bottles, attending classes, coming home on the school bus, – all is a regular routine for five to six days a week for children. However, nowadays, this rather monochromatic kind of life is in for a very big change. There is something called a homeschool which is coming up in a sizeable manner.

To most of us, homeschool type of learning and teaching seems pretty much of a gamble. School, after all, means far more than studies. It is a way of life in which we interact with fellow humans, make friends, learn the entire gambit of being in company, along with studying the basics of education.

What exactly is a homeschool? This is a type of learning which involves children not going to normal day or boarding schools. Though the form of study is more or less regular, usually it involves a single child and teacher interaction, and can be tutored by parents or home tutors too. Sometimes, a bunch of kids could be homeschooled together.

In a homeschool, the child is more or less alone at most times and has little in the way of connecting with others. This could possibly lead to some form of adjustment problems when it comes to dealing with people in life.

However, homeschooling has its fair share of advantages. Says Mrs. Mahajan, a homemaker from Delhi, whose elder child, a son, has opted for this methodology of learning in classes XI and XII, “it gives him a lot of time for self-study and also for individual classes for prepping up for competitive exams which he has to take a little later.”

The boy, who attends tuitions for his studies a few hours a day, spends the rest of his time studying on his own. He seems to have gotten the best of both worlds…till now he was attending regular school and is on his own now. Adding to it, there are the widespread pros of learning different activities which also can’t be ignored. Here’s how hobby cultivation adds the value to a personality.

What is actually the question is whether homeschooling is putting regular schooling in the shadow? Like, for instance, even places like Kota (here in India) have classes for students preparing for medicine and engineering exams. Here too, there is no concept of a proper school – but some hours a day devoted to this specialized form of learning and teaching to help the students crack the IIT-JEEs, PMTs and the like.

At the end of the day, it depends on individual likes and dislikes and the ability to cope up with whichever form of learning. Though regular school gives us a sense of discipline and a lot else, homeschool offers a very different format of personality development. A child is more in touch with himself or herself, via opting this methodology.

Like opines Mrs. Kapoor, the mother of a son who was diagnosed with cancer and hence could not attend regular school and had to be homeschooled along with his treatment, “if you make it a point to have some other form of social activity and connections, a child does not miss company in homeschooling. In fact, with all the individual attention they get, they are likely to perform even better in studies and in extracurricular activities too.”