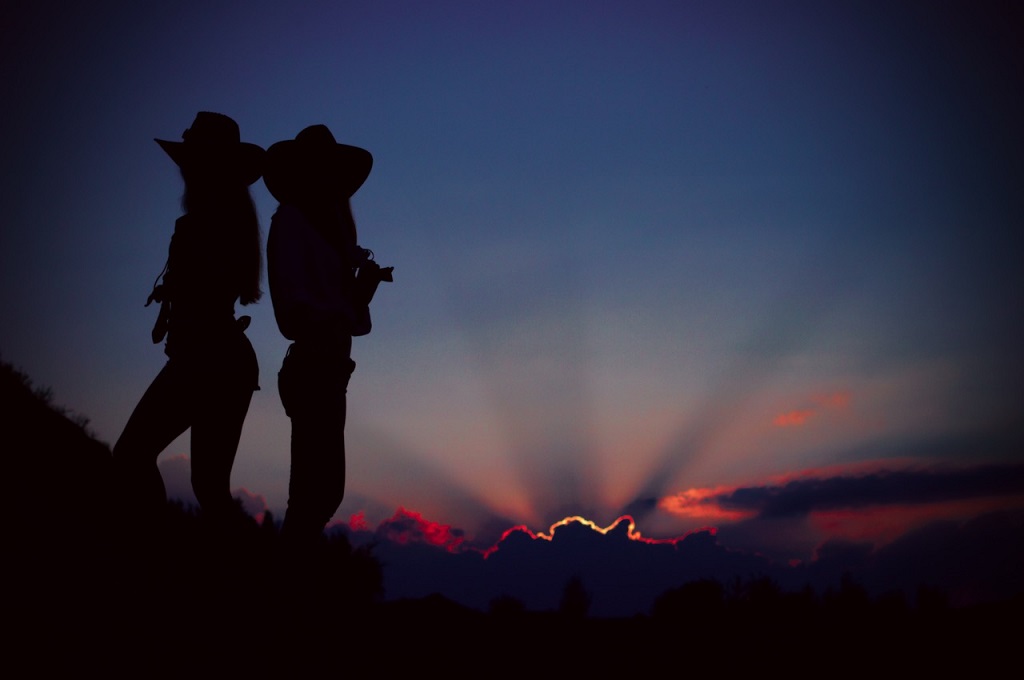 Snob – The person who shoves you into the rat race of money and reputation abstaining you from your ambitions and desires. In the next few minutes another talented guitarist might dump his guitar and bump into engineering and no, it’s not just the money, it’s the societal standards brought to you by the snob.

Who is this snob and why shouldn’t you care? A snob is anyone who takes a relatively small part of us and uses it to come to a rigid and illogical conclusion of how much of their attention do we deserve. In the past, the snob was interested in your cast, lineage, or how blue-blooded you are. Today the snob cares about one thing certainly – your bank balance. This explains why the first question to most likely strike in any social context would be what do you do for a living? Your answer would relatively conclude the amount of money you make and thus, the kind of attention the snob should offer.

Snobs are not unfamiliar and we all face them time and again. Be it those bullies in your classroom, the haughty diva in the party, and sometimes (ahem) even your boss. If at all, snobs will exist till the world ends and sadly you cannot eradicate them, then you shouldn’t be worried about them. So, the question is, how would you cope up with them?

Remember, a snob loves to clout down people. They have a thousand ways to prove that they hold a superior status than yours. Be it in education, materialism, or even Instagram likes. The easiest way to deal with them is to not deal with them at all. If you can’t kill the snake, you flee from it. Avoid conversations at all circumstances. There are a lot of better people to natter with and in return, you save yourself from scads of self-pity.

But what if the snob cannot be avoidable? What if the snob is a friend or a family member? You might have that one friend who will brag about his or her trip to Hawaii while you are heading to Goa. Now, you might want to kill this person but since killing is illegal [pun intended], you must sting them with kindness instead.

I know you would rather dive into a pool of piranhas than be kind to this savage. But believe it, just like you, a lot of people hate them and snobs aren’t really used to kindness. A dose of cordiality would take them off guard and maybe they will realize that kindness is not lethal.

Why are snobs infected with snobbery? Sometimes certain behavioural traits are mistaken for greed or vanity while in actuality, they are caused by the deeper emotions. Our interest in fancy cars, jobs and houses are beyond materialism. It’s more about acquiring respect and self-esteem in a society that only appreciates materialistic goods. It isn’t the goods itself that we seek but the love we try to gain through our position. So maybe ironically, the snob in a Ferrari only deems down people to gain love from people. They shouldn’t be hated but pitied for the intensity of love they crave. In their bitter, ruthless words lay a trace of low self-esteem, insecurity and lack of confidence.

On the other hand, nobody is born a snob. They are simply misguided and enslaved to the rules of their environment. Touchingly, the personal origin of snobbery typically aligns with parents too (or say upbringing) who themselves are snobs and therefore never permit their offspring to judge someone on their own accords without reference to the social status, income or reputation. They are constantly conditioned that only the already acclaimed and successful are worthy of respect. There is no room in their minds for a clever, kind or good person who is overlooked by society and thus their regimented minds often fail to spot a future achiever.

So, the best way to deal with a snob is to remember it’s not you, it’s them. Rather than giving them a dose of their own medicine, treat them with kindness yet maintaining the chasm. And above all, do not be let down by their words rather, embrace yourself with confidence.

Why Do We Need To Talk About Virtual Collaboration More...