﻿ Guest TNT Religion Is A Kind Of Glue That Holds Society Together December 6, 2016 https://www.nakedtruth.in/wp-content/uploads/2016/12/Religion-Glue-1.jpeg 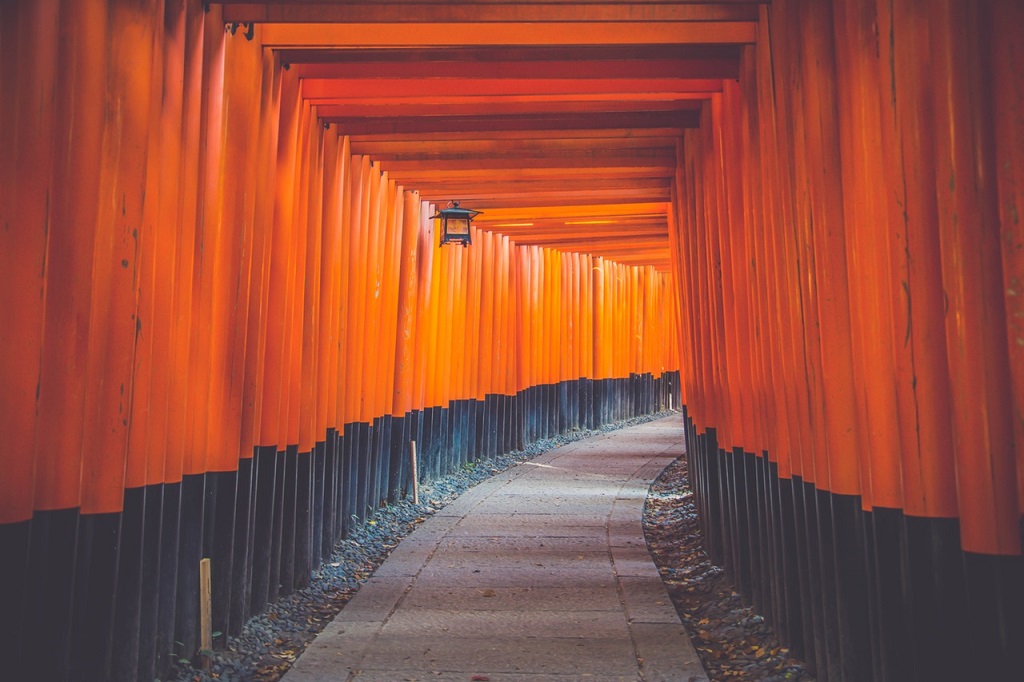 Religion is a kind of glue that holds society together, Dunbar wrote in “How Many Friends Does One Person Need?: Dunbar’s Number and Other Evolutionary Quirks” (Harvard University Press, 2010).

We consider that everything we follow is the part of our religion or tradition. It is not a right assumption and can lead to the highest degree of tumult and confusion.

Religion has survived through human history to inspire and justify actions that range from heinous to unimaginable acts of compassion, courage, and generosity. Predictions were made that religious practices would slowly fall off the charts with the rise of secular democracy, but, the power of religion is still prevailing amidst 21st century.

The religion, in general, is very exciting to explore if you follow the scriptures. We have over-complicated the simple and meaningful messages our scriptures convey and molded them as per our disposition. For instance, the role of woman in a family (following a religion) is either taken too seriously or not taken seriously at all.

I hear many people turning atheist today as they don’t like the complication of religious traditions and don’t feel connected to them. The truth is that every scripture teaches us the basic meaning of life. It is us who have created the whole labyrinth of dogmas which have now spoiled the beauty of diversity.

The reality is that religion has never been static, it has changed with the human experiences and evolved with us. There is a speculation that religion was formed to give a feeling of security in an unsecured environment. It was formed to establish a control in those times. Now, religion has become the basic reason for all the tumult around us.

We live in a community of people often from tremendously diverse backgrounds and religions; coming together, exploring and understanding the beauty of diversity is the need of the hour. Religion is not our identity, it is our culture. No religion or culture taught to kill people but still people associate religion with terrorism depending upon their own favours.

The only reason to make people marry in the same religion was to make sure the girl and the boy share the same cultural background. People have made it a stringent rule that marriage should not be inter-caste. It is the matter of pride and respect in the society. Religion has nothing to do with marriage.

Draupadi in Mahabharata rejected Karna because he was not a Kshatriya. Later she regretted her decision because had she have married Karna, she would have never been insulted and humiliated in the court. Even our Scriptures give us a message of unified living.

Why do we create boundaries and create a mayhem for something which was used to keep people in harmony with each other? Because we blindly be the part of the rat race and forgot the basic origin of everything.

Religion may have naturally sprung up from this need to keep everybody on the same page, Dunbar said. Today, we are dispersed like stars in the sky but hate to accept the fact that somewhere or other we all are the same.

This article has been written by Niharika Tiwari, and it is is an opinionated article to reflect a viewpoint on the subject.

Why This Seemingly Weird Move By Driverless Car Startup Comma.ai...

The Best Thing About This Video Is NOT Amazon Go