﻿ Rinky Marwaha Why The Culture Connect Has The Share Of Importance Even In The Management November 29, 2016 https://www.nakedtruth.in/wp-content/uploads/2016/11/Culture-Connect-2.jpeg 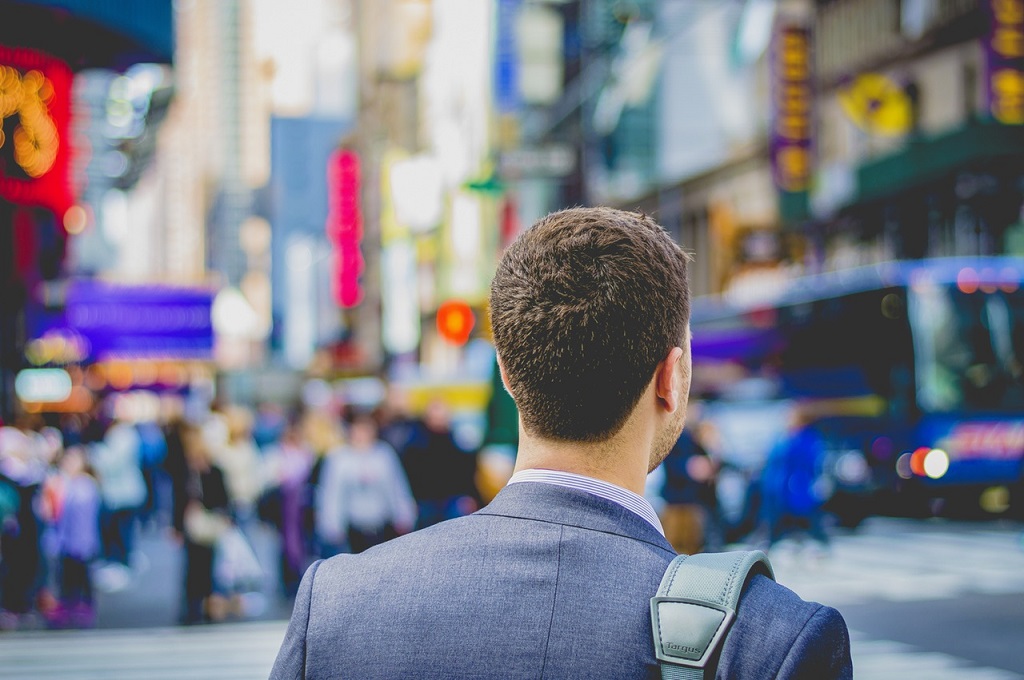 Quite by chance, managers are very often given the role of culture ambassadors of the country they come from. They travel often, and abroad too several times in most cases and have to have a culture connect with the countries and continents they go to.

In such events, their own habits, tastes, the know-how of art, music, dance, clothes, languages, fashion et al, are showcased to their foreign counterparts. In the process, they also get exposed to different customs, traditions, and way of living of others.

What really helps when one is trying to seal a deal with someone who is from a different background is that we take a recce into their lives beforehand and familiarize ourselves with them. For instance, if someone from Ukraine comes calling, it will really not hurt to say a warm `drastvitsya’ or their way of greeting just to break the ice with them. Or if a Scotsman has come over, to dress up in a kilt just to show some sort of camaraderie with them, the help will matter. Or if it is a Turk with whom one has to do business, it is baklava you have prepared just for them. And the list goes on and on.

The reverse, too, holds true. When Indian management people travel abroad, if they too are greeted with a warm `namaste’, it immediately reminds them of home. Or if they are offered butter paneer and rajma chawal to eat, it will show to them that they are treasured here. That their mannerisms and customs are something which their hosts treat with respect.

Herein, likes the importance of the above-mentioned culture connect. That if we try to imbibe something from somewhere else just to give a bit of upmanship to another person, we are clearly sending out a signal that their presence means something to us. That, we wish to conduct business and establish a long-term relationship with them.

Such tacts and tactics are very often witnessed in the world of management, which in any case can be translated into travel several times in a year, if not within a month itself. Here, we actually realize the essentiality and the utility of learning foreign languages and habits. They really come in handy when you are dealing with people of that origin.

Like said Samarth Sehgal, an MBA graduate, “we are fully aware of the help which comes our way when we know the different food items on the plate while interacting with foreigners. Such know-how really helps in establishing first time connect with people.” And what really tilts the balance in our favor is that such little nuances go a long way when you are talking serious, business matters and signing deals with them.

The man is not an island. Have we not heard this? Take it for what it means. When you meet with a stranger for the first time, extend a hand of friendship towards him or her by learning some of their home stuff. You will immediately feel the awkwardness of the moment go away. And then on, establishing a link with them becomes much easier. Which, as the case is, what you wish for anyway.

How To Create Content That Every Prospective Customer Wants