﻿ Guest TNT Why You Need A Contract Before Signing Up A Proposal November 14, 2016 https://www.nakedtruth.in/wp-content/uploads/2016/11/Tranxact-2.jpeg 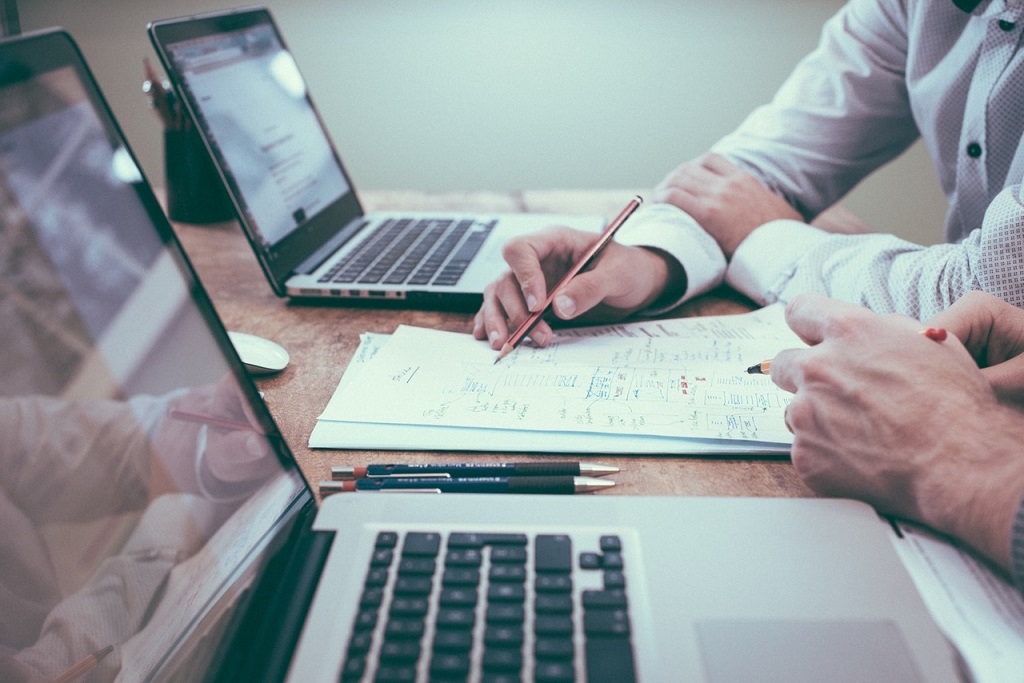 Before stepping into the need, let’s begin with what constitutes a contract. Under the Indian law, any set of mutually agreed terms, in written or oral form become a valid contract. It means that even if there is no explicit writing on paper, the transaction will have legal enforceability, subject to the fulfilment of certain requirements.

Coming to the subject at hand, I have witnessed considerable hesitancy in contracting when the following situations are at play:

For the sake of understanding, let’s refer to two contrasting situations that I experienced.

About a year back, I was working on an ad film for a client. Having some personal relations with them, I found it convenient to forego a formal agreement. After the production was completed according to whatever understanding I had from our discussions, the client felt that a few elements had been missed out. It remained an unresolved matter since there was no way we could go back to what all was agreed on. Needless to say, we haven’t worked together since.

A few assignments later I worked for a client who ensured that we clearly list down the expectations and deliverables in an agreement. Consequently, my work was in sync with their expectations, and they were quite satisfied with what they received. It has been one of the best collaboration experiences so far, and we have continued working in the same manner for other projects as well!

Now let’s talk about the all familiar phenomenon of scope-creep; the uncomfortable, potentially ugly situations where the two sides slug it out over what was to be done and what has been done.

Imagine a scenario where both the sides have a written document that clearly lists out the scope of work and collaboration expectations. Quite sorted, right? A contract is especially more important when dealing with friends or relatives as these relations nobody wants to turn sour, and of course then, with everybody else. Explicitly listed expectations by way of a contract become the go-to pointers which can be referred to whenever there is a discrepancy or dispute.

Going a step further, I started Tranxact, which eliminates all paperwork-related hassle in creating agreements and invoices, keeps a real-time track and maintains a lifetime repository for you. Do give it a shot!

If you have a story, you can contribute through the submissions page or write to us at letters[at]nakedtruth.in.

Why Are We Afraid Of Being In Solitude?

How Websites Used To Network When There Were No Social...