﻿ Jay Bhargav How Websites Used To Network When There Were No Social Media Platforms November 15, 2016 https://www.nakedtruth.in/wp-content/uploads/2016/11/How-Websites-Used-To-Operate-2.jpeg 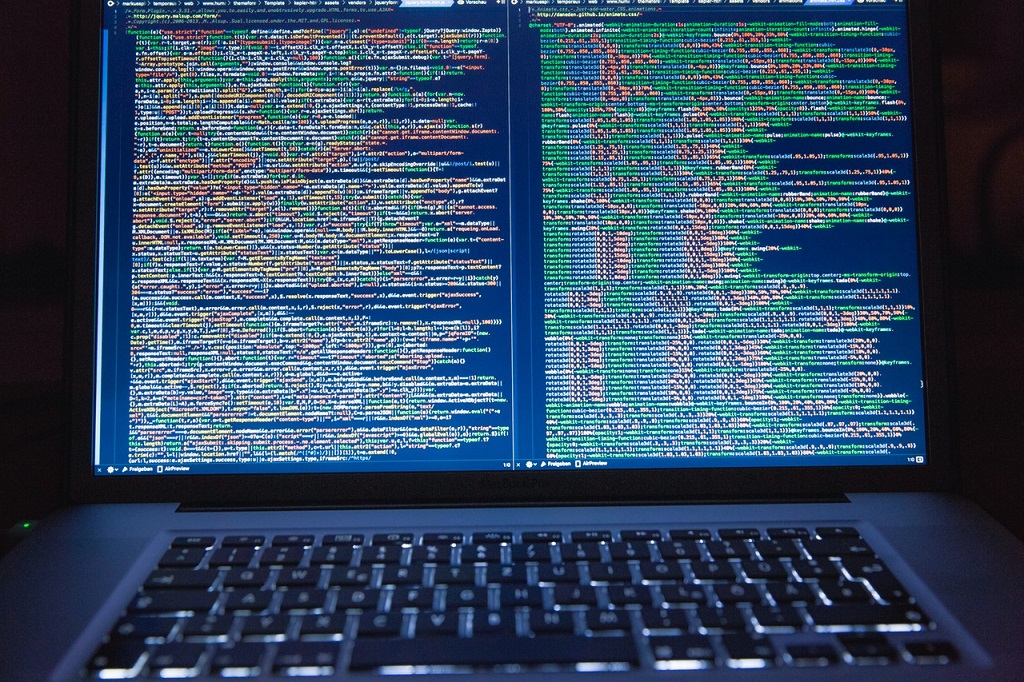 It is too difficult for me to imagine a time before the reign of the Social Media. I can hardly remember what internet was without Facebook, Twitter, Flipboard, Pinterest, MySpace et al. It was a time when human networking via technology was at its minimal.

Computer stations weren’t a cheap buy and getting oneself online wasn’t an easy task. Computer programs were difficult and user interfaces were shabby. The only people that could make the best of a computer in the late 70s and early 80s were the ones working for the Intelligence. And yet I have managed to find a number of individuals, or geeks I suppose, who convincingly prove that the time before social media was more entertaining than now.

If you think websites were less likely to survive back then, I must correct you, they did and quite conveniently, only the tricks were different. Obviously, no website was ever able to garner the traction they can garner today.

Today’s social media lets you post, share, suggest and review things at a click, this allows content to spread like a wildfire. But the demand for such content wasn’t too huge back then, or say people weren’t used to it as they are today and even meagre tractions were considered good enough. Websites were more like cult groups than technological extravagances. Only a selected few could get around to the secret URLs and only through their peers that this could happen.

Eventually, there were services like Usenet which served as discussion systems for early adopters of the internet. If you had a website, you had to be a part of the Usenet. It was a UNIX based system which allowed one node to connect to another over an interface which is accessible to many other users. It served as a common platform where people could post messages, URLs, read and involve themselves in a number of discussions. A more modernised version of this today would be called a forum, where like-minded people access a common newsgroup and post related articles or respective links. Many of the major players like Yahoo and Google work on the similar principles as Usenet used to.

Then there were BBSs (Bulletin Board Systems) where users could log into the system through a terminal program and could perform a range of tasks like file uploading, downloading, live chats and reading the latest news. BBSs also allowed users to play online games which were like precursors to today’s online games.

There were other chatting services which allowed a website host to share information faster than he could before the time. Internet Relay Chat was one of the bigger greasers when it came to instant knowledge transfer. What forms the base today for instant messaging was pretty useful back then as well. IRC was followed by a range of instant messaging applications which were useful when it comes to increasing one’s reach.

Today’s social network could be called a combination of many such precursor applications which many would think are defunct now, but the truth is these services still exist and are run by tech aficionados who practice it as a personal interest. What gains websites made back then, has brought us into today’s scenario, and you know, technology is evolving like a wave every moment.